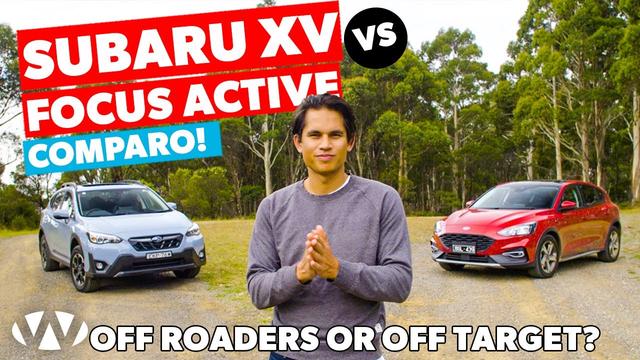 One of the unsung success stories of the last decade has been the Subaru XV.

Chunky, pretty and accessible, it regularly hits the top five on the small SUV charts, is the brand’s number two performer after Forester and accounts for about one-quarter of all Subaru sales. 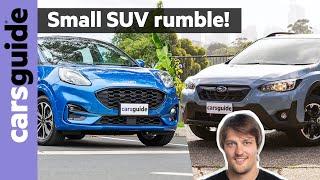 That the Japanese marque has managed to make tens of thousands of Aussies believe the XV isn’t just an Impreza in stilettos is a feat in itself, because before the G4X ‘original’ that started it all in early 2012, the name debuted on a G3 Impreza grade two years earlier. And that sprang from the garish G2 Impreza RV variant sold in Oz from 2001 to 2007. Glossy bumpers and shiny alloys, anybody?

Which raises an intriguing question: given the XV’s enduring popularity, why aren’t our roads clogged with jumped-up, plastic-clad and bigger-bumpered Mazda3, Toyota Corolla and Hyundai i30 crossover hatchbacks?

Oh, hang on, someone has. It’s the wallflower from the Fatherland… please step on up, Ford Focus Active.

Launched in mid 2019 – some two years after the G5X XV landed – the SA-series Active is nowadays an entry-level model in the fourth generation of Ford’s European small car range, alongside the ever-slightly cheaper (and Wheels comparison winner – see March, 2019 issue) ST-Line.