Cars of The Simpsons – 30 Years of Vehicular Mayhem Receive updates on the best of TheTruthAboutCars.com 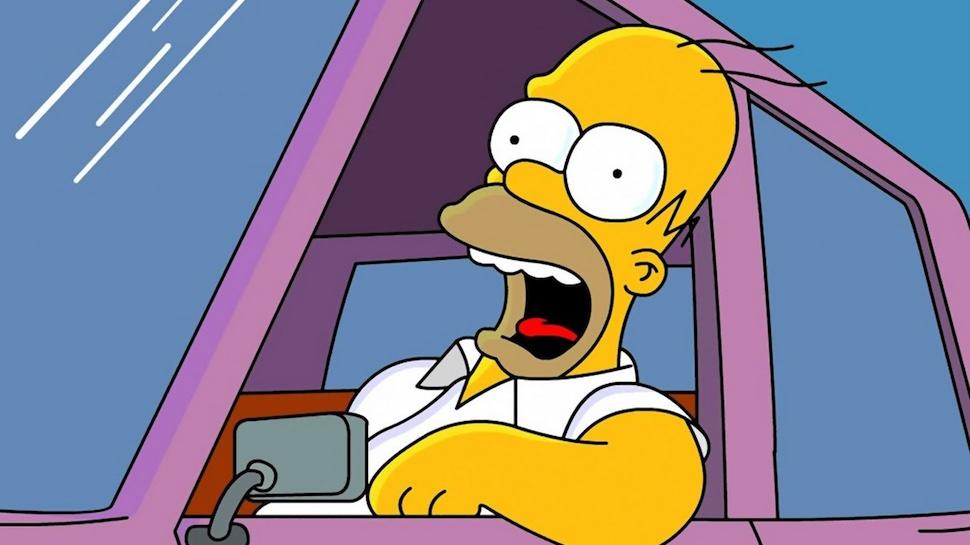 Yes, dear reader — that cartoon family from Springfield turns thirty today. A brief list of items not yet invented or discovered in 1989 include the internet, reliable anti-lock brakes, and the ineptitude of Rick Wagoner.

The Simpsons have gifted us not only with plenty of great one-liners over the years (“Uh, no, they’re saying, ‘Boo-urns! Boo-urns!”) but also a parking lot full of automobiles.

We’ll kick things off with the rig whose name is dropped in reviews of the Expedition and Suburban when the author is addled on OEM-provided shrimp and cannot think of another pun. Can you name the truck with four-wheel drive? It smells like steak and seats 35. Canyonero!

Who can forget The Homer, a brand new car from Powell Motors! Complete with rack-and-peanut steering, it equalled only the Aztek in tone-deafness (which also had about forty bucks worth of steel in it).

Actually, the unveiling of The Homer went about as well as the media event when Bentley debuted it concept of the EXP 9 F.

Speaking of auto shows, I’ve seen this type of stereotypical crap still happen on occasion, especially when some fossilized journosaur dips into the free booze and suddenly thinks they’re clever. 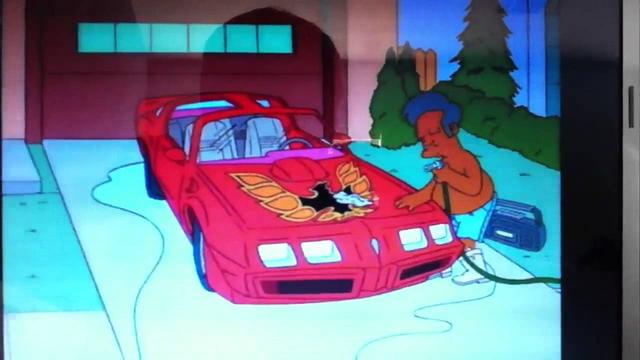 There’s plenty of debate as to the model on which Homer’s pink car with a wrinkled fender is based, but most point to it being a 1973 Plymouth Valiant. Every family member has driven it, including Maggie, and it was apparently made in Croatia out of old Soviet tanks.

Speaking of Simpsons cars that have been around the Bloc, no one forgets the rig Crazy Vaclav tried to sell Homer. “Put it in H!”

Like all good red-blooded Americans, Marge drives a station wagon. Did good in the derby, too.

Ned Flanders had problems outrunning Homer in his Geo.

Apu Nahasapeemapetilon enjoys listening to Cheap Trick while washing his Firebird, as we all do.

Either the creators of The Simpsons really like American muscle or they’re totally trolling us with a commentary on the type of people who drive the things. Lil’ Bandit belongs to Snake, even after Homer bought it. “She needs premium, dude!”

There are plenty of others — from Burnsie’s fleet to Fat Tony’s limo — but, given the cold and misery falling from the sky outside your author’s window at this hour, we’ll end with Mr. Plow. Now, if you lot will excuse me, I’m off to play Hungry Hungry Hippos.

What’s your favorite car from The Simpsons? There are plenty more than shown above! Chime in below.