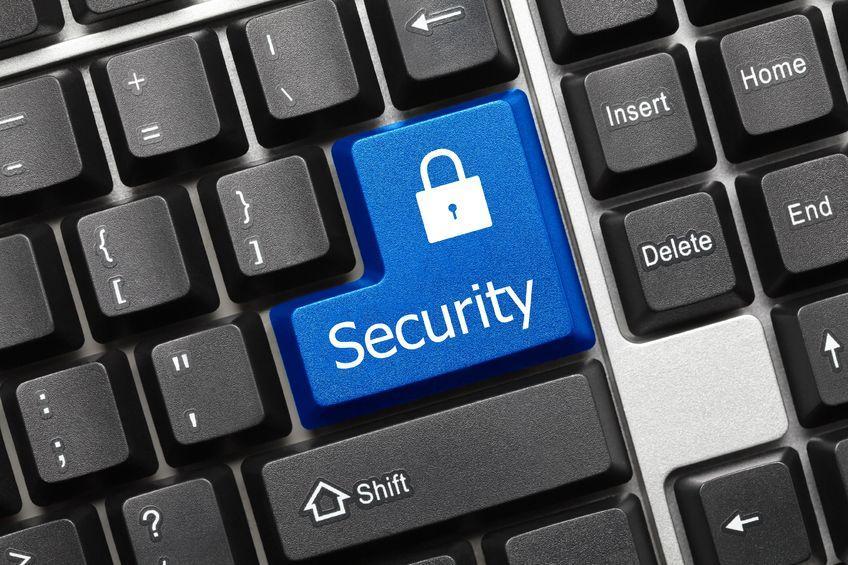 We especially liked new security systems on display. They include a device that doesn't require a monthly subscription, a new Wi-Fi doorknob that tells you who's at the door via an app, and a new Optical way to provide security — like fingerprint, but with your eyes.

The Canary, the new home security unit, is $199 out the door, says CEO Adam Sager. No monthly fees, unlike most security firms.

Sager says the company started with an idea on crowdfunding website IndieGoGo, where it raised $3 million. He wanted to use Wi-Fi and cloud storage to provide lower-cost security for folks.

The unit has a built-in webcam, accelerometer, motion detector, gyroscope and more, and can be used to monitor who is coming and going via alerts, texts and photos. Canary expects to begin shipping units in July.

The savvy consumer might want to add a new doorknob as part of the package. 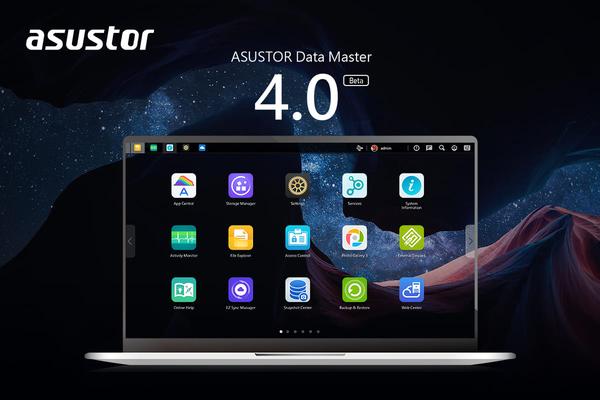 The Goji Smart Lock, out in March for $299, provides a smart way to figure out who's out there knocking. Download the mobile app for Apple or Android devices and you get texted or e-mailed a digital photo of the person who's visiting. For security, a picture gets taken every time someone enters, so if a bad guy is sneaking in, you're alerted right away.

"You know at all times who's there," says Goji CEO Gabriel Bestard-Ribas.

You also get to use the doorknob as a keyless way to enter the home. Just fire up the app to enter, and lock the doors when you leave home.

At CES, Goji announced that Staples had signed up as its first retailer, and said it expects to have additional distribution as well.

Meanwhile, now that the door and home are secure, let's work on that computer.

Myris is a new device from EyeLock, a New York based start-up that uses the eyes to secure your computer. The Myris device, about the size of a small mouse, will sell for around $300 later in the year, and it takes a picture of your eye. Now that you're set up, it's "no more user names, no more passwords," says the company. "One look is all it takes to verify your identity."

Sounds cool to us!