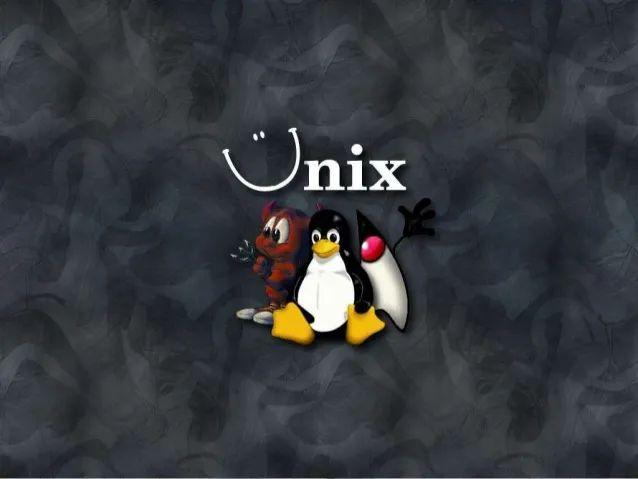 Sales of commercial Unix have fallen off a cliff. There has to be something behind this dramatic decline. Has Linux killed its ancestor by becoming a perfectly viable replacement, like an operating system version of Invasion of the Body Snatchers?

The Beginning of Unix

The initial release of Unix occurred fifty years ago in 1969, at Bell Labs, a research and development company owned by AT&T. Happy birthday, Unix. Actually, at that time it was still called Unics, standing for UNIplexed Information and Computing Service. Apparently, no one can recall when the “cs” became an “x.” It was written on a DEC PDP/7 computer, in DEC assembly language.

There was a need within Bell to produce typeset patent applications. The Unix development team identified that need as an opportunity to get their hands on the newer and more powerful DEC PDP/11/20 computer, so they quickly produced a typesetting program to generate the patent applications.After this, the use of Unix steadily grew at Bell.

In 1973 Version 4 of Unix was released, re-written in the C programming language. The introduction to the accompanying manual had this to say: “The number of UNIX installations is now above 20, and many more are expected.” (K. Thompson and D. M. Richie, The UNIX Programmer’s Manual, 4th ed. November 1973.)

How little they knew! In 1973 Ken Thompson and Dennis Ritchie, two of the core Unix architects, presented a paper at a conference about Unix. Immediately they received requests for copies of the operating system.

Because of a consent decree that AT&T entered into with the US government in 1956, AT&T had to stay out of “any business other than the furnishing of common carrier communications services.” The upshot was they could license products from Bell Labs, but they couldn’t wholeheartedly productize them. So the Unix operating system was distributed as source code with a license, and costs that covered the shipping and packaging and a “reasonable royalty.”

Because AT&T couldn’t treat Unix as a product and didn’t put the usual wrap-around on it, Unix was given no marketing. It came with no support and without bug fixes. Despite this, Unix it spread into universities, military applications, and eventually the commercial world.

Because Unix had been rewritten in the C programming language, it was relatively easy to port it to new computer architectures, and soon Unix was running on all sorts of hardware. It had broken out of the confines of the DEC product range and could now run almost anywhere.

The Rise of Commercial Unix

In 1982, following another consent decree, AT&T was forced to relinquish control of Bell, and Bell was broken up into smaller, regional, companies. This upheaval released AT&T from some of their previous strictures. They were now able to productize Unix formally. In 1983 license fees were raised, and support and maintenance were finally available.

It was this move towards commercialism that triggered Richard Stallman to create the GNU Project, aiming to write a version of Unix that was utterly free from AT&T source code. Happy birthday, GNU Project, 36 years old this year.

Of course, those who already had the Unix source code under the previous software license were able to stick with that version. They modified, extended, and patched it themselves or with the assistance of one of the Unix user communities that had arisen as technical self-help groups in the absence of support from AT&T.

IBM, HP, Sun, Silicon Graphics, and many more hardware suppliers had their own proprietary, commercial version of Unix or a Unix-like operating system.

Unix steadily became the go-to operating system for mission-critical workloads in markets such as healthcare and banking. Unix was found powering mainframes and minicomputers in the premises of aerospace, automotive, and shipbuilding manufacturers, and universities around the world widely adopted it.

Unix installations rocketed when versions were ported to personal computers, and particularly when the more powerful Intel 80386 processor was released in 1985. Unix was now available on mainframes, minicomputers and personal computers—if you paid for it. 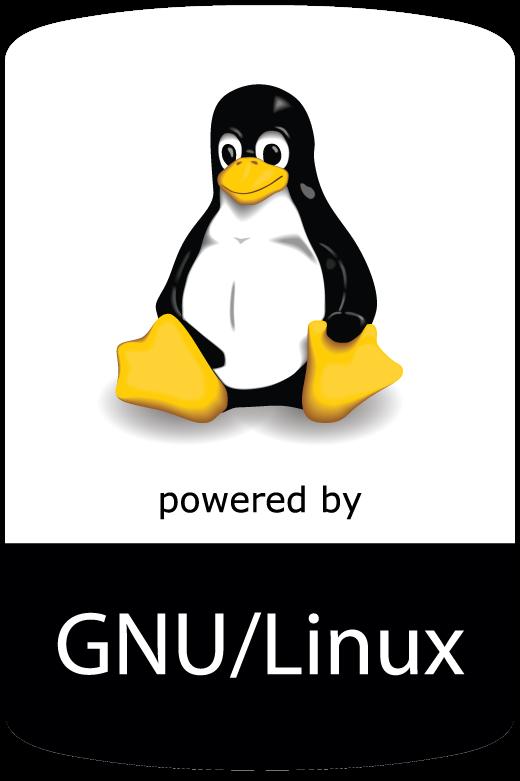 The late eighties and early nineties saw a prolonged and messy fight for dominance and standardization between the various flavors of Unix. Obviously, all of the stakeholders wanted to be the one that was considered the gold standard. Eventually, standards themselves were introduced to try to resolve compatibility issues.

This is a very condensed summary of a period that was probably more confusing to the would-be Unix buyer at the time than it is for us looking back at it. Needless to say, if customers don’t know what to buy, they hold off to watch developments. Sales slowed considerably.

This was a self-inflicted wound to commercial Unix, but it wasn’t a deadly one.

Linux was 28 years old in August 2019. Happy birthday, Linux. In 1991, Finnish computer science student Linus Torvalds made his famous announcement that he was working on an operating system kernel as a hobby. His motivation was to learn the architecture of the 386 CPU.

Richard Stallman’s GNU Project had written many of the elements of a Unix-like operating system but their kernel, the GNU Hurd wasn’t—and still isn’t—ready for release. Linus Torvald’s Linux kernel plugged that gap.

With the Linux kernel and the GNU operating system tools and utilities, a fully operational Unix-like operating system was born. Purists will refer to this as GNU/Linux, the rest of us use the shorthand version “Linux.” As long as there is appreciation, respect, and acknowledgment for the contributions made by both camps, we’re happy either way.

Since 1991, Linux has been steadily increasing in capability, completeness, and stability. It is now found in a staggering number of different use cases and products.

The oldest distribution which is still maintained is Slackware. It was released in 1993. It is based on an earlier distribution called Softlanding Linux System, which was released in the previous year. Slackware tries to be the most Unix-like of the many Linux distributions out there. It’s great to see that it is still going, with a healthy community and dedicated maintainers.

The Rise of Linux

The attraction of a no-cost Unix-like operating system, coupled with access to the source code, proved to be a compelling message. Linux is everywhere.

RELATED: Windows 10 Is Getting a Built-in Linux Kernel

Everywhere apart from on the PC desktop, Linux is dominating. And even Microsoft is making overtures towards the Linux world from its desktop stronghold with the Windows Subsystem for Linux.

But the point of this discussion is Unix and Linux, not Linux and Windows. And the bottom line is that everywhere Unix was, Linux is now. And Linux is some places Unix never went. Like inside smart TVs. Linux is everywhere.

IBM is one of the last holdouts for commercial Unix, with its AIX offerings. And even IBM is embracing Linux, to the tune of $34 billion. That’s a mighty big embrace: $34 billion for what is effectively a commercial Linux, and a head-on competitor to its in-house offering. Interestingly, the fastest of the top 500 supercomputers is an IBM system, and it is running Red Hat Enterprise Linux, not AIX.

Is Linux Better Than Unix?

No. It’s (more or less) the same, but it comes with benefits like being able to run on just about anything from supercomputers to Raspberry Pis. You can get the source code, there’s a passionate network of users and maintainers, and it’s freely available.

If you want commercial support, that’s available too, from Red Hat, Canonical and Oracle. And that was a critical pointer in Linux being able to replace Unix from some businesses because a lot of companies didn’t trust “free.” They were happier paying for support. The rise of Linux hasn’t all been predicated on Linux being freely available. Commercial Linux helped beat commercial Unix.

Is Linux more successful than Unix? Well, define success. If having a more diverse and widespread usage than any other operating system is a metric, then yes. If it is the highest number of devices running the operating system, then yes.

There was one question I couldn’t find an answer to: Did the sale of Red Hat for $34 billion outweigh the amount of money that all of the commercial licenses from Sun, HP, Silicon Graphics and the rest accrued over the lifetime of the commercial Unix heyday? Perhaps Linux wins on commercial success too, in one transaction.

Yes, Linux did kill Unix. Or, more accurately, Linux stopped Unix in its tracks, and then jumped in its shoes.

Unix is still out there, running mission-critical systems that are functioning correctly, and operating stably. That’ll continue until the support for the applications, operating systems or hardware platform ceases. If something’s genuinely mission-critical and it’s working, you leave it working. I suspect someone, somewhere, will always be running a commercial UNIX or Unix-like operating system.

But for new installs? There are enough variations of Linux to make the case to go for a commercial Unix very, very difficult.

Tags:  what is smart lock in eb falcon