Every NHL Team's Toughest Decision to Make at the Trade Deadline 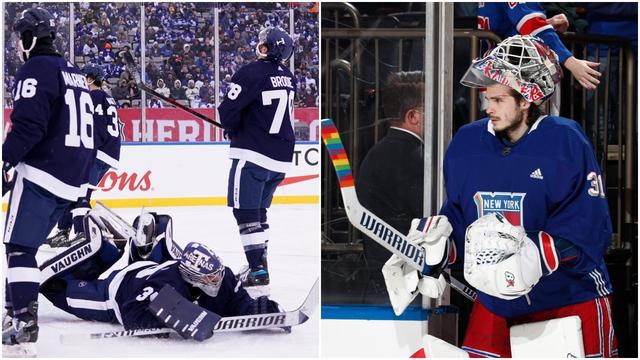 The NHL trade deadline is a fun time for fans, but it's stressful for players who have been involved in rumors as well as the general managers who have to make team-altering decisions. For example, it was recently reported that Vancouver Canucks players are sick of the trade rumors that have surrounded their team all season. 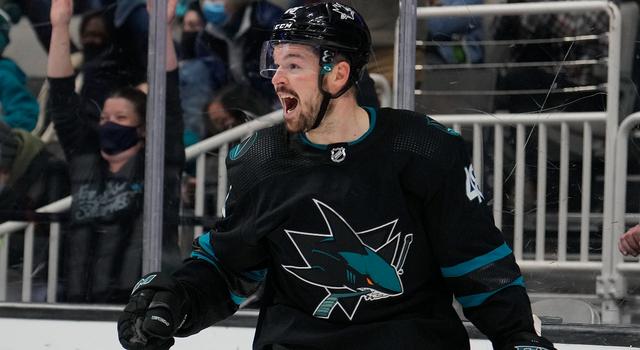 Could you imagine being someone like J.T. Miller, who has been dogged by speculation for months now? What it must feel like every time his phone vibrates, knowing it could be the call that sends him to one of 31 different NHL cities?

It certainly hasn't impacted his play, but that can't be an easy situation to deal with.

Then there are GMs such as Nashville's David Poile, who is trying to re-sign Filip Forsberg, the best forward in Predators history, but might have to trade him if the two sides can't agree before Monday's "self-imposed" deadline. How's it feel to be Philadelphia Flyers GM Chuck Fletcher right now?

Every team has a difficult choice to make in the coming days, and we'll take a look at each team's situation. Not all of the scenarios are as complicated as the ones in Nashville and Philadelphia, but any action or inaction around the deadline can have a far-reaching impact on organizations.

As always, feel free to share your perspective in the comments.