Haier's new smart freezer is also a fridge when needed 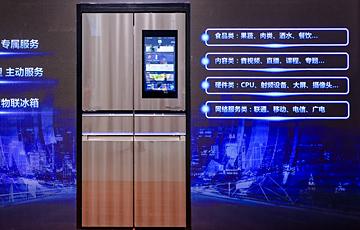 Haier seeks to sell an awful lot of appliances in Europe, so it's never a surprise to see the brand bring lots and lots of the things to Europe's largest technology show, the IFA tech showcase here in Berlin.

This year was no different, as the Chinese manufacturer (and parent company of GE Appliances) filled its corner of the convention hall with the current fleet of Haier appliances -- including a new smart standalone freezer that can flip into fridge mode when needed.

Suitably enough, Haier calls that smart freezer the InstaSwitch Smart Freezer, and it's an upright, single-door model with a built-in Wi-Fi radio. Connect with it on your iOS or Android device using Haier's U+ app, and you'll be able to check its status remotely or receive alerts if the power goes out or if your kid leaves the door open.

That's a basic approach to fridge smarts, but also a good, practical fit for folks skeptical of touchscreens, cameras and voice controls -- none of which have gotten people to rush to their local retailer to upgrade to smart fridges en masse, I'd point out. 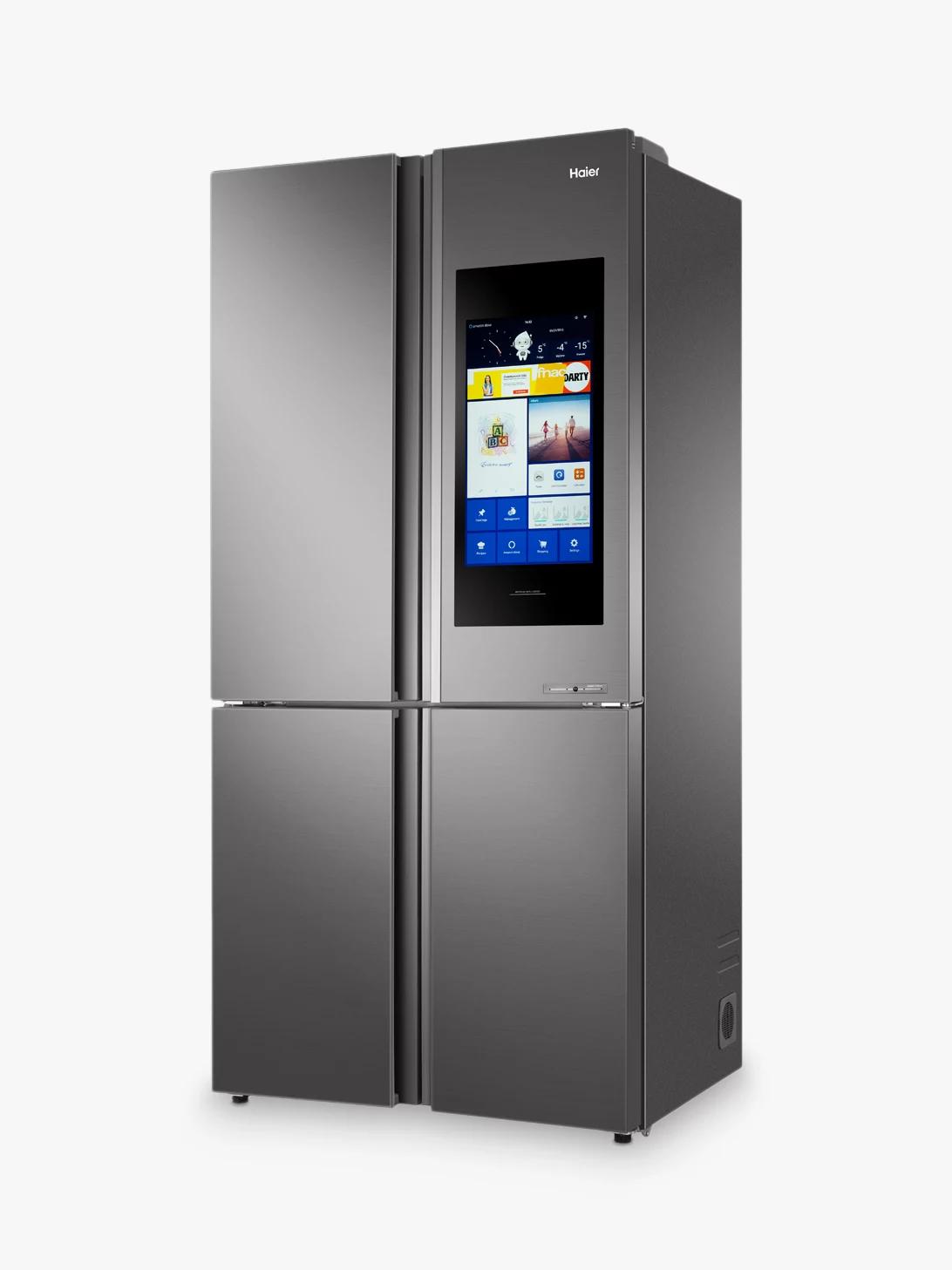 The titular feature, however, is that you can switch the entire freezer into fridge mode and use it to store your fresh groceries instead of your frozen foods when needed. You'll find the warmest temperatures in the "FresherZone" drawer, which goes all the way up to 4 degrees C (about 39 F). In freezer mode, that FresherZone drawer acts as a blast chiller and cools things as low as -26 C (about -15 F), which Haier says helps to "lock in more of the nutrients and eliminate bacteria."

While most bacteria won't survive that sort of extreme cold, some exotic species have been documented to survive at temperatures as low as -25 C. Experts say that the best way to avoid bacteria in your frozen food is to is to heat it thoroughly to about 74 C, or 165 F -- and preferably in an oven, since microwaves tend to heat things unevenly, leaving cool spots in which bacteria might survive.

The rest of Haier's barrage of IFA iceboxes are models that we saw last year, including the "Iconic Series" of three-door fridges along with a fancy, five-door model called the F+. That design essentially takes the split four-door build popularized by Samsung and adds an extra-cold freezer drawer down at the bottom.

Haier sells fridges in the US, too, but don't expect to see any of these Europe-specific models in the catalog. At the same time, don't rule out the possibility that their features and designs ultimately make their way into new, American models in the near future -- especially if they prove popular in Europe, first.

A pearl aubergine fridge, anyone? Bosch doubles down on fridges that come in any color you like.