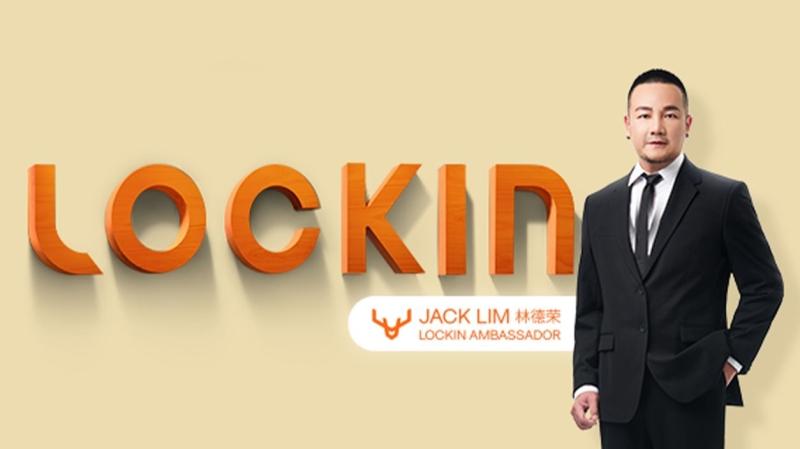 Lim previously starred in a movie, titled Ah Beng: Mission Impossible, as a security guard called Ah Beng. His current role as LOCKIN ambassador is touted as a natural progression of his popularity as this loved character, with LOCKIN smart locks’ security features the main selling point of LOCKIN products. According to LOCKIN, Lim's experience with smart locks lends a personal touch and story to this road to finding the right ambassador for the company. 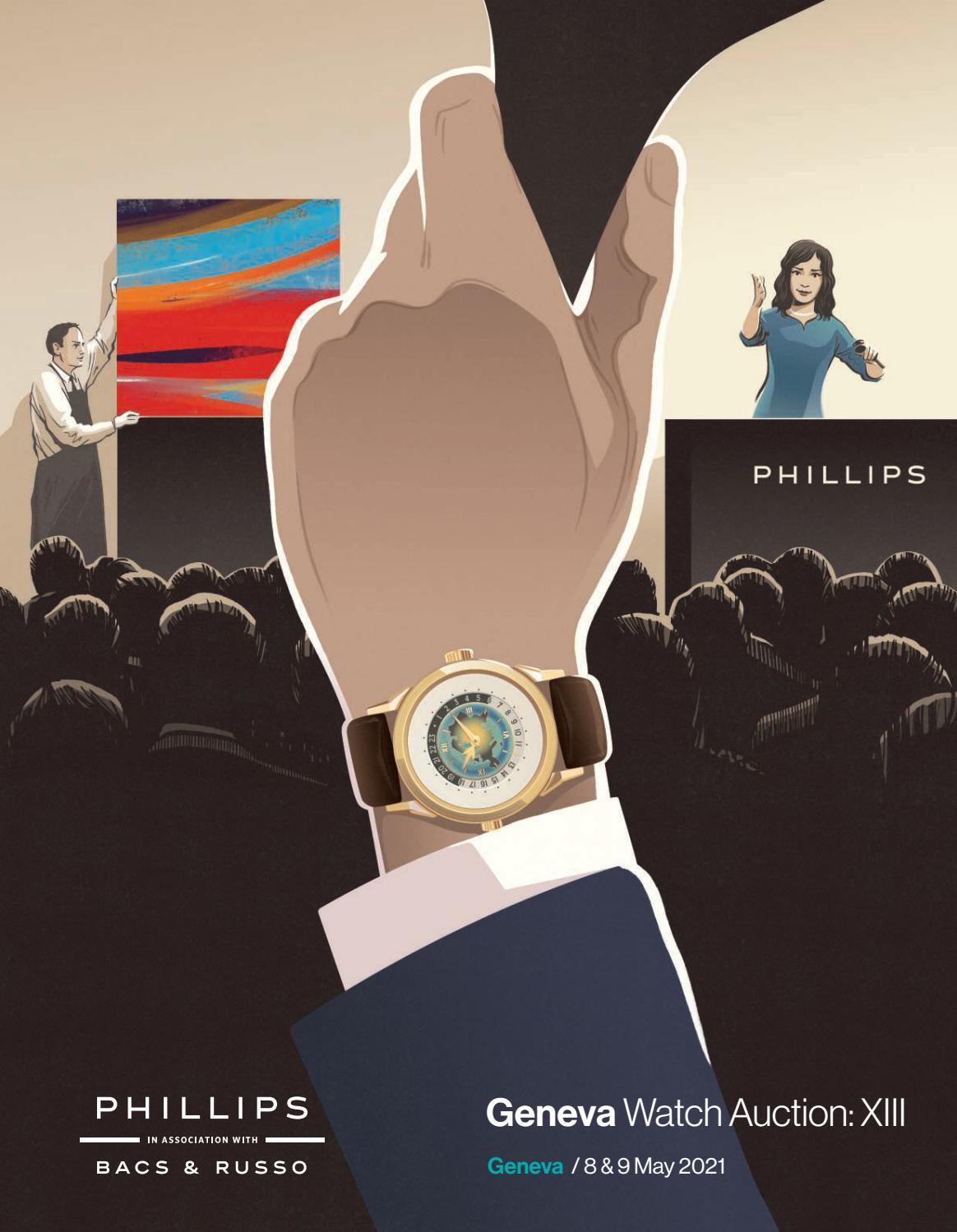 According to Lim, he installed a smart lock in his home to save himself the worry of losing his keys, break-ins and to protect the safety of his family. His switch to a smart lock resolved these issues due to the greater security features offered by smart locks.

"I am very happy to be appointed brand ambassador. Smart locks are products of the future and I believe each home will eventually be fitted out with one. Personally, I have installed smart locks in both my front door as well as bedroom doors. The latter is mainly for convenience and the added security brings me peace of mind,' explained Lim.

Meanwhile, Mak Wai Hoong, CEO of SUBPLACE, an online shopping platform and LOCKIN's parent company said Lim is a professional artist who is also familiar with smart home locks, having installed one in his personal home for a long time. Furthermore, with his previous acting role as a security guard, coupled with his familiarity with the benefits of smart locks Lim was the perfect ambassador for LOCKIN, Mak added.

Power up your PR and communications efforts today with MARKETING-INTERACTIVE's PR Asia Week on 1 and 2 December. Learn ways to build an evidence-based practice, up the ante on your strategies, and be head and shouldersabove your competition. Click here to register today!