How To: Your Samsung Smart TV Can Finally Use Movies Anywhere Now 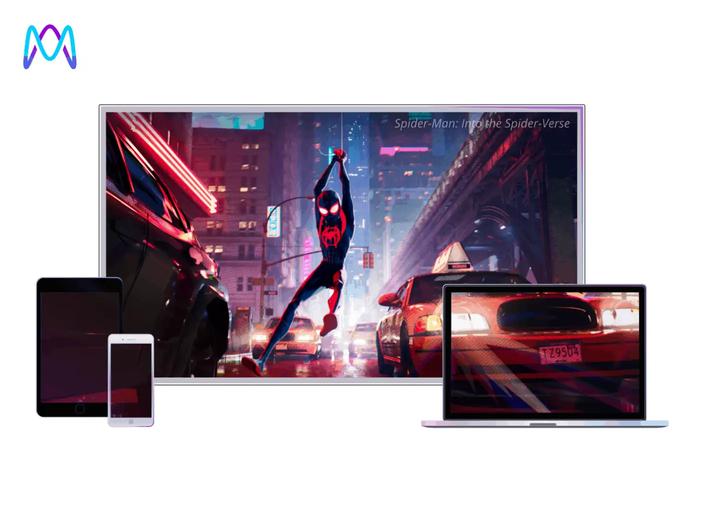 A good smart TV can be your one-stop shop for entertainment. Netflix, HBO Max, Apple AirPlay — all the major players have apps or services for most TV operating systems. But for those of you who have or have been wanting to upgrade to a Samsung Smart TV, one big service was missing: Movies Anywhere.

Movies Anywhere brings most of your purchased movies and TV shows from different video services under one umbrella for convenient viewing from one lone app. You would still use your streaming apps to stream media, but you could build your collection across services and have them all available in one place.

Samsung Smart TVs have always been absent from the list of supported devices, even though it was available on Samsung's Galaxy smartphones. But that's no longer the case because, as of March 23, Movies Anywhere now officially supports most Samsung Smart televisions. If you own one of these TVs, you should now see the Movies Anywhere app in Samsung's Smart TV App store. 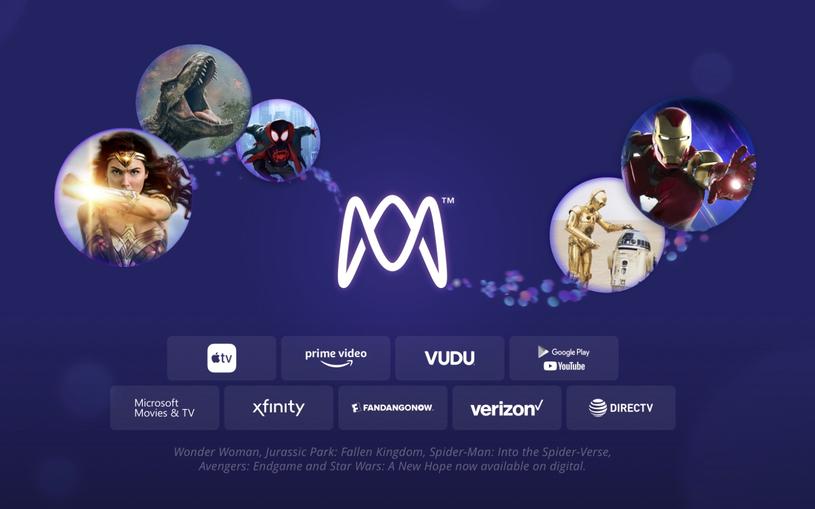 It isn't clear why Samsung Smart TVs are so late to the party in the first place. Regardless of the reason, it left Samsung Smart TV owners with inconvenient solutions to watch their Movies Anywhere library on their televisions.

Before Movies Anywhere's integration with Samsung Smart TVs, there were still ways to watch your digital collections. Since Movies Anywhere brings together so many services under one umbrella — Apple TV, Amazon Prime Video, Vudu, Google Play, YouTube, Fandango Now, Microsoft Movies & TV, Xfinity, Verizon Fios, and DirectTV — you could just watch movies in the individual apps you bought them in.

For example, if you bought "Justice League" on Prime Video but "Wonder Woman 1984" on Vudu, you could just switch to the applicable app when you wanted to watch that particular movie.

But jumping between apps is quite inconvenient, especially if you have many movies spread across many different purchase locations. Samsung's move to support Movies Anywhere solves that problem.

If you're looking for a new Samsung Smart TV to watch your entire Movies Anywhere collection on, check out some of our favorites below: