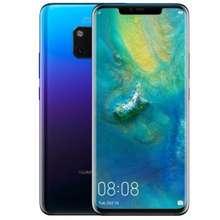 It’s only been a couple of months since the Huawei Mate 20 was announced at IFA, but boy has a lot happened since then. There were fresh leaks and rumours every few days … and a lot of them were right.

But the wait is finally, we’ve seen it for real and it’s out today. Here are all the details.

Very early this morning Huawei announced its brand new Mate 20 series, and the teclos are already rolling out their plans. Optus was first out the door earlier today, but Vodafone has now joined the party - and with a distinct difference.

Like so many other flagships this year, the leaks were dead on when it came to the Mate 20 Pro’s key specs. As anticipated, it has 6GB RAM, 128GB storage and an 6.3-inch AMOLED panel.

There were a few surprises though.

Firstly, people seemed unsure as to whether the flagship device would have an on-screen sensor or go the way of Apple and double down on Face ID. As it turns out – it has both. Meanwhile, its Mate 20 sibling has its fingerprint sensor on the rear of the device. 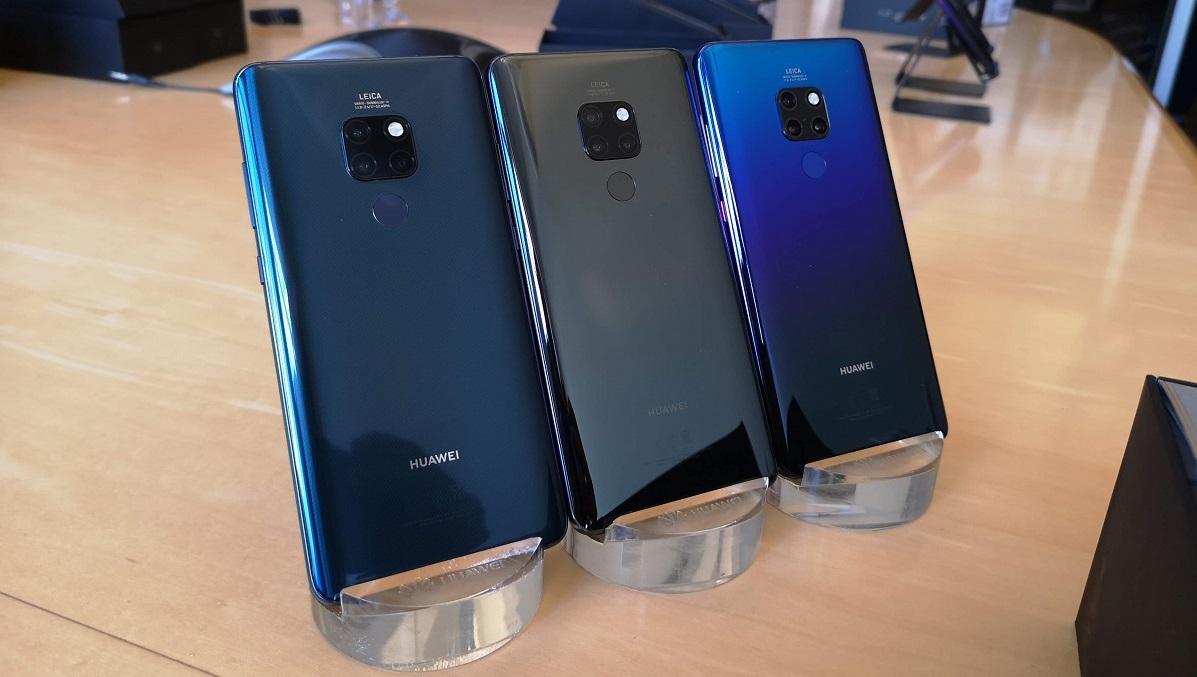 The Mate 20 Pro has also finally brought wireless charging to Huawei (outside the realms of the Porsche Design Mate RS), with a healthy 15kW capacity, which is quite impressive. Sadly, the Mate 20 doesn’t have this functionality.

But Huawei didn’t stop there. In a world first, it also decided to turn the Mate 20 Pro into a reverse wireless charger that can charge other Qi-capable phones. It’s quite a neat idea, but after some testing I’m looking forward to seeing where the technology is at a few years down the road.

Of course, it wouldn’t be a Huawei phone if there wasn’t a focus on the camera. This time around we’re looking at a triple-threat rear lineup that combines a 40MP wide angle lens, a 20MP ultra-wide angle lens and an 8MP telephoto lens.

Interestingly, Huawei has chosen to ditch the monochrome lens from previous generations, claiming that they can get just as good a quality with what they have injected into the Pro now.

But that isn’t the only thing it got rid of. You also won’t be able to use Micro SD to expand the storage on this series. Instead, Huawei has introduced its own alternative called Nano Memory. It will be really interesting to see if this is adopted by other manufacturers in the coming years or will firmly remain within Huawei’s wheelhouse.

Anyway, onto the cold, hard specs!

Last night the Huawei Mate 20 and Mate 20 Pro were finally launched in London. It didn't take long for Optus to get its plans out, which are available for pre-order from today. Interestingly, they only include the Pro.