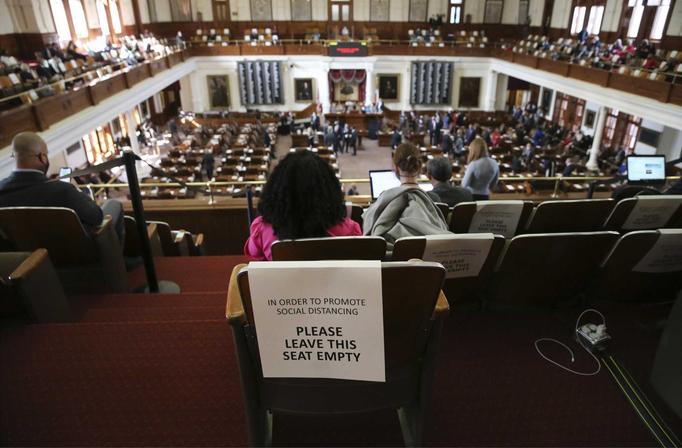 For the second time this week, a bipartisan bill seeking to keep high-potency marijuana products out of the hands of teens advanced through a House panel with bipartisan support.

But unlikeTuesday's House Public & Behavioral Health & Human Services Committee hearing where House Bill 1317 was approved unanimously, House Finance Committee members from both sides of the aisle voted against the proposal.

Still, those opposed to the bill said they believed in bill sponsor and House Speaker Alec Garnett’s commitment to continue working on aspects of the bill and indicated a willingness to support an amended version of the legislation.

The Denver Democrat and Rep. Yadira Caraveo are the bill’s prime sponsors in the House while the legislation is being carried in the Senate by Sens. Chris Hansen, D-Denver, and Paul Lundeen, R-Monument. Republicans Tim Geitner, the House Assistant Minority Leader from Falcon, and Kevin Priola, a senator from Henderson, are also signed on as sponsors.

As the legislation currently stands, it would:

The House Public & Behavioral Health & Human Services Committee also added an amendment seeking to shield medical patients under the age of 18 from some of the bill’s provisions.

Even with that amendment though, the half hour of testimony supporters and opponents of the bill each gave on Thursday largely mirrored the seven-and-a-half hours of testimony from Tuesday.

In one corner, some from the marijuana industry and parents with children that use marijuana medicinally to treat conditions such as seizures and autism expressed vehement opposition to some of the bill’s provisions. In the other, parents with teenagers struggling with high-potency THC products after gaining access to it at school pleaded with lawmakers to support the bill. 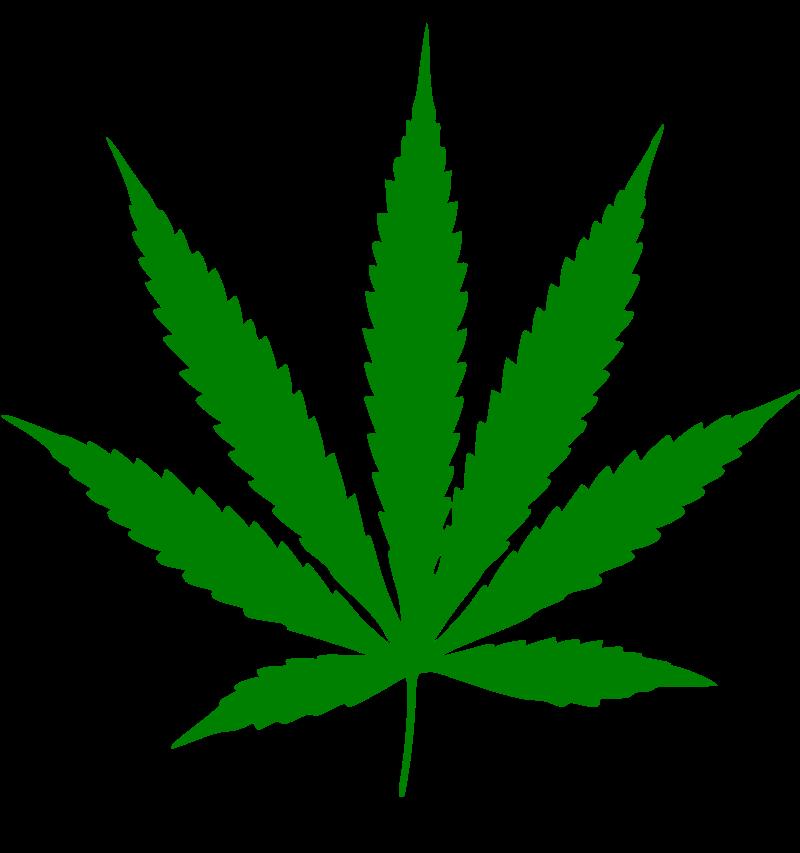 Two of the biggest players in the marijuana space, Colorado Leads and Marijuana Industry Group, landed somewhere in the middle, indicating cautious support but calling for amendments.

“The bill that is before you is the result of a lot of work and it's a compromise and it's probably fair to say that nobody at this point likes it, but that's how we make law,” Dean Heizer, the chair of the Marijuana Industry Group, told the Finance panel.

Included in those that didn’t like it, at least enough to vote in support of it, were Reps. Shane Sandridge, R-Colorado Springs, Kim Ransom, R-Littleton, Stephanie Luck, R-Penrose, and Matt Gray, D-Broomfield.

Sandridge said he believed in the intent of the bill but raised concerns about “unintended consequences” for business owners and patients. He also pointed to the country’s failed war on drugs.

“The United States has a history of regulating marijuana and we have a long history of failure too associated with some of these policies,” he said. “It seems like sometimes these policies don't really work that well but have unintended consequences that hurt other people.”

Still, the Colorado Springs Republican said he believed the legislation was “going down the right path” and said he was excited to see the amendments Garnett and Caraveo bring when it comes before the House chamber for debate. Luck also expressed support for the measure in broad strokes, but said shehad concerns centering on privacy and the potential cost to county coroners to conduct toxicology screens.

Gray said on top of concerns about specific provisions, the bill funded research but also moved forward with regulations before that research was completed.

“One of my fundamental questions is: we're trying to figure out what the problem is on the research side and then we're going to solve the problem before we know what it is on the prescriptive side,” he said.

“I want to work together on finding a way to solve the will of Colorado people who have said we want access to medical cannabis and then even access to recreational cannabis ... but we want it to be done in a way that's smart and protects our families,” Gray said. “I think there's a way for us to do that.”

The bill now advances to the House Appropriations Committee.

Tags:  what is smart lock in eb falcon