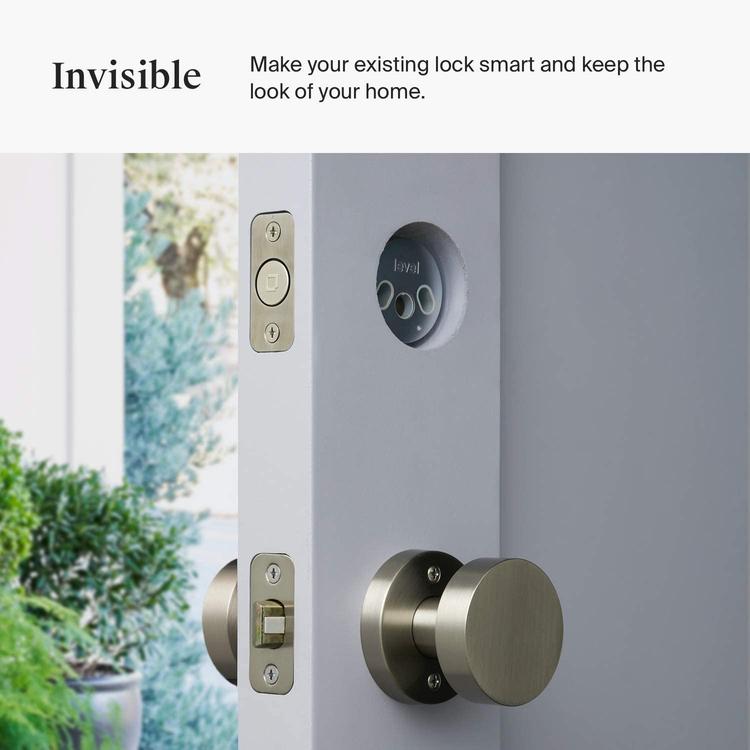 Smart lock company Level is announcing a new model in its lineup today, simply named the Level Lock. The new Level Lock is very similar to the model introduced last year (now known as the Level Lock Touch) but without the touch controls. It sits in the middle of Level’s lineup and is available starting today in matte black, satin nickel, satin chrome, or polished brass for $249. 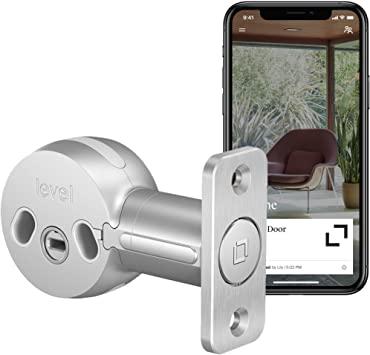 Like the $329 Level Lock Touch, the Level Lock uses the core technology that first debuted in the Level Bolt to completely hide all of the smart lock’s electronics and battery in the bolt of the lock itself. This allows the design of the lock to be very discreet and modern — you wouldn’t know it’s a smart lock just by looking at it. Level says the single CR2 battery in the bolt can power the lock for up to a year.

Starting today, all of Level’s locks are now certified with the Works with Alexa program, so you can use Amazon Alexa to control them. They also work with Amazon’s Sidewalk network, as well as Apple’s HomeKit platform for control outside of the home. You can also control the lock with the Level smartphone app or a standard key.

There are many smart locks available, and few are as expensive as Level’s options. But all of them require large keypads, battery packs, or other obvious fixtures on the door that give away their smarts. For those that want a smart lock, but don’t want to advertise the fact, Level’s locks are the way to go.