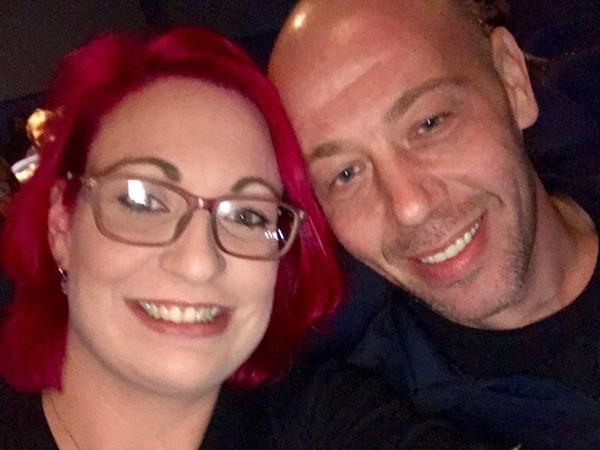 The moment police arrested a mother and stepddad for the alleged murder of a five-year-old boy has been shown to jurors.

Logan Mwangi died after suffering catastrophic injuries before his body was carried out of the house and dumped in a river near a park.

His mum Angharad Williamson, 30, and stepdad John Cole, 40, deny his murder. A third defendant, who cannot be named for legal reasons due to his age, has also pleaded not guilty to murder and all are on trial atCardiff Crown Court.

Read more:Gohereto read all the latest stories from the courts in Wales

On Friday, jurors were shown body cam footage worn by police of the very moment Williamson and Cole were arrested. 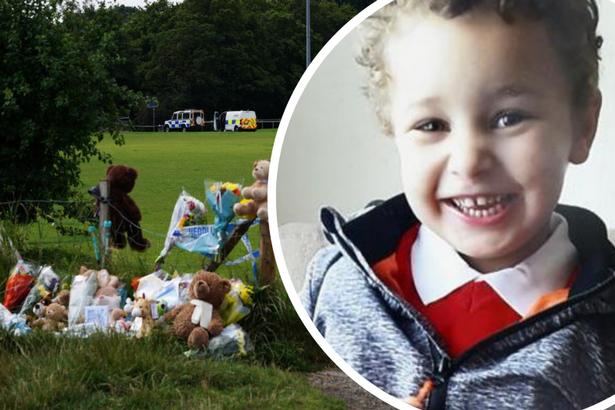 Logan was found dead on July 31 last year in the River Ogmore near Pandy Park inBridgend. The schoolboy had suffered injuries one pathologist described as "so extreme you would expect to find them as a result of a fall from a great height or a high-velocity road traffic accident".

Previously, the trial has heard evidence from Williamson's mother Clare Williamson - who said she was told by her daughter "not to be surprised" if she and Cole were arrested.

As part of the Crown's case, the prosecution also alleges that Logan's mother had played "the part of a distraught mother to the full extent of her acting abilities" since making a 999 call to report her son missing.

On Thursday, jurors watched CCTV footage of the outside of 5 Lower Llansantffraid - including clips of Logan's bedroom light being switched on and off on the early hours of July 31. Details about what YouTube videos were being watched in the house were also revealed to the court.

There is dispute over who was using Williamson’s phone to access the videos, but analysis of the defendant’s phone prior to the night in question revealed she had watched similar videos. And while the prosecution has not been able to establish whether these videos were watched before or after Logan had died. However, it presented the evidence as part of what was going on in the flat at the time of the killing.

All three defendants also accused of perverting the course of justice, including moving Logan’s body to the river near Pandy Park, removing his clothing, washing bloodstained bed linen, and making a false missing person report to police.

Williamson, of Lower Llansantffraid, Sarn,Bridgend, and the youth pleaded not guilty to both offences. Cole, of Maesglas, Ynysawdre, Bridgend, has denied murder but admitted perverting the course of justice. Williamson and Cole were also charged with causing or allowing the death of a child, which they both denied.