Next steps for Cincinnati Bearcats: 'Right now, it's trying to decompress from the year' 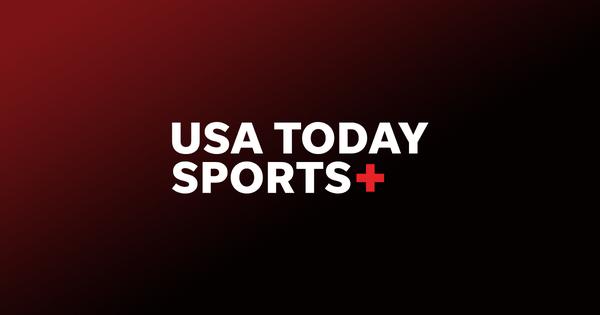 A few hours before the First Four games of the NCAA men's basketball tournament tipped off Tuesday just up the road in Dayton, Wes Miller sat at a podium, alone.

The first-year University of Cincinnati coach sat inside the media room at Fifth Third Arena for his final news conference of the season.

Instead of preparing for his next opponent in the NCAA Tournament or any of the other auxiliary postseason tournaments, Miller is embarking on his personal "intense" and "long" evaluation process and bracing for an offseason full of questions.

More:AAC Tournament: Cincinnati falls to top-seeded Houston 69-56 in second round

“Right now, it's trying to decompress from the year, evaluate, self-evaluate as a staff and myself as a head coach, evaluate where the program is, where it needs to go and the things that we need to do to take steps to get there," he said.

Over the next few days and weeks, as the Bearcats lick their wounds from an 18-15 season and a second-round loss to eventual champion Houston in the American Athletic Conference tournament, Miller will meet with each of his players individually and met with his staff to get "honest feedback" and find closure for Year 1 and unlock some answers and direction for Year 2.

"Is there an idea of that already? Absolutely," Miller said. "I mean, you're thinking of those things naturally in the back of your mind all the time. I'm keeping notes all the time. But trying to really lock in and focus on that over this two-week period is really important."

One of Miller's first meetings was with guard David DeJulius. Miller said he met with the third-team All-AAC and National Association of Basketball Coaches first-team All-District performer on Monday, two days after Cincinnati's season-ending loss to Houston. 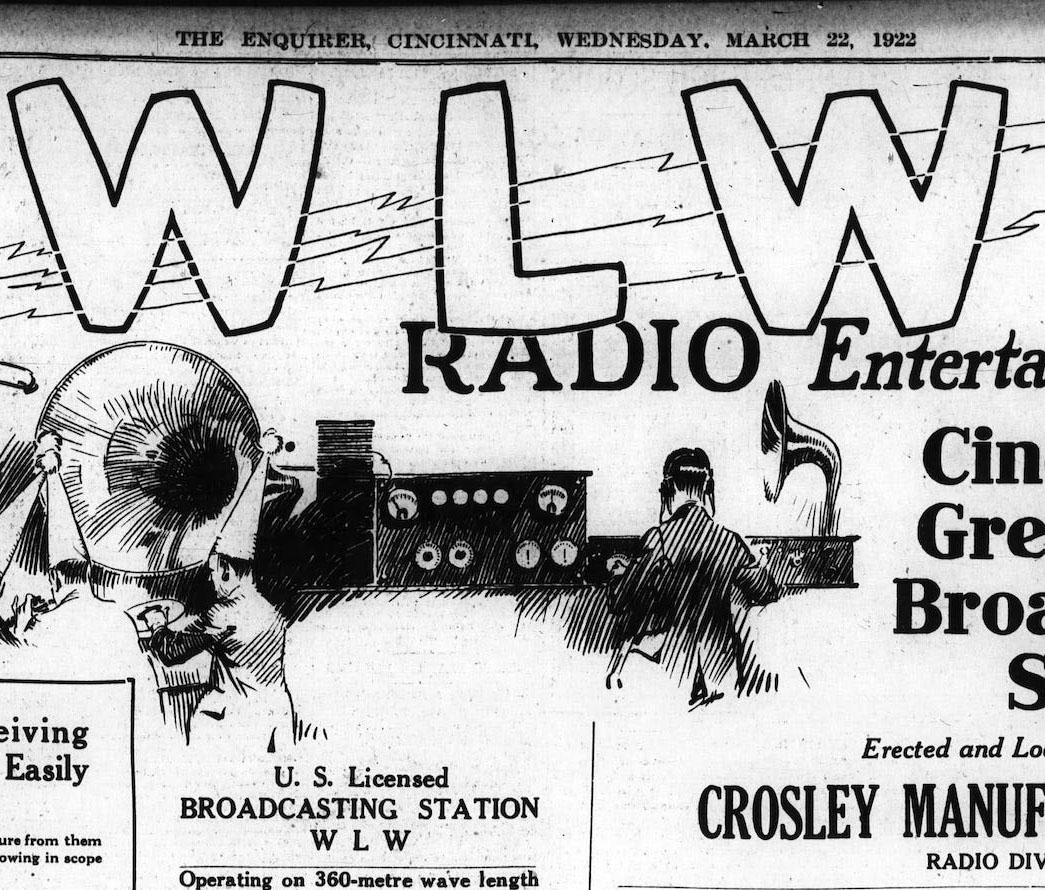 "I felt great about the meeting," Miller said. "I think David really believes in UC and our basketball program. I think that he really believes in this community. He thinks he fits here. He's put his feet on the ground here. We want him back here."

The 6-foot senior, who led the Bearcats in scoring (14.5 points) and free-throw percentage (82%) this season, could utilize the additional year of eligibility granted by the NCAA due to the COVID-19 pandemic and play another season.

Miller said though he would like to have everyone with remaining eligibility back, he understands some players will want to seek larger or more fitting roles elsewhere.

"You're trying to get a gauge of where your returning players or potential returning players are," he said. "I feel good about the nucleus of this team. ... We're obviously having those conversations with our guys – that's really important – to see where they are and make sure we're on the same page. And then paying attention to the transfer portal and some of the things we can do to add to our team."

One of the players who won't be back for Cincinnati next season is Madsen. The sophomore guard, who averaged 3.9 points in 30 games (one start) this season, entered the portal Wednesday morning.

Miller's overarching goal this season was to build a solid foundation that included good practice habits and a relentless work ethic. He also wanted to set a tone and a standard for success. Miller said his goal for next season will be to move that standard forward and higher.

Rebounding and interior scoring will be two major priorities for Miller as he shuffles the deck toward the 2022-23 season. He also said he no longer wants to be overly dependent on one player offensively, as the Bearcats were this season with DeJulius.

"There's a number of things we have to address and improve, and we're prepared to do that," Miller said.

Miller closed his final news conference of his first season at the helm of the Cincinnati basketball program with a baseball analogy: A pitcher with just one pitch will become predictable and easy to hit. But a pitcher with multiple throws in their arsenal is dangerous. Miller said the latter is his goal and vision for the Bearcats.

"We have to have the ability to throw more curveballs, especially defensively," he said. "You put a group together in a short period of time and you have to make strategic decisions. If you spend all your time working on throwing curveballs, you might not ever have a fastball. We were trying to learn how to throw a fastball first. I think as we progress here, we're going to have a really dang good fastball defensively."