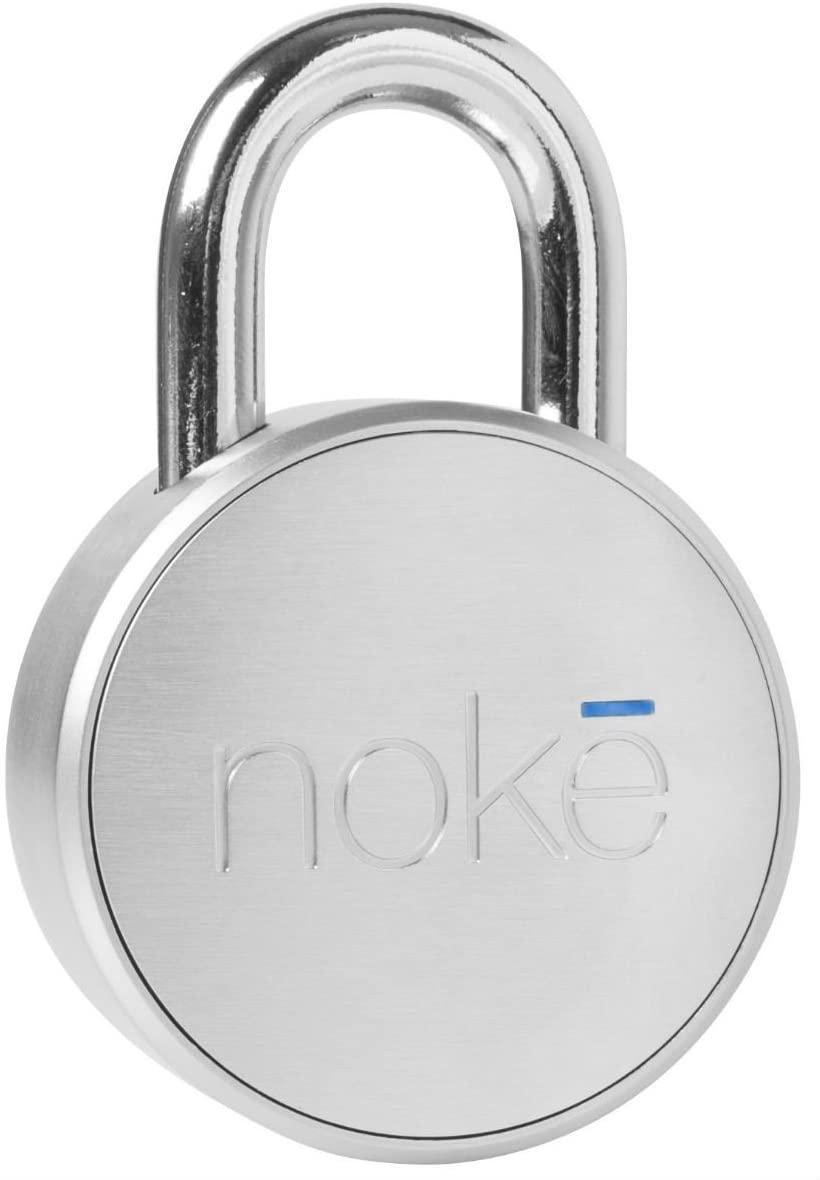 Meet Noke, a water-resistant, connected padlock that doesn’t need a physical key to be unlocked — the clue is in the name, which is pronounced ‘no-key.’ Instead it uses Bluetooth connectivity as the unlocking mechanism, triggered when your smartphone is nearby.

Now we’ve seen a cavalcade of Bluetooth-connected locks pushing their way into the frame in recent years with their promise of keyless convenience, powered by the rise of less thirsty flavours of Bluetooth that can run for longer on battery power.

A few that spring to mind include smart bike lock, Lock8, which won last year’s Disrupt Europe battlefield competition in Berlin with its grand plan to build a peer-to-peer bike sharing/renting community based on the lock owner’s ability to provision temporary digital keys. There’s also Bitlock, another smart bike lock which packs a mapping and tracking feature. And then there are myriad smart locks designed for doors in or on your home, including Lockitron, Kevo, Goji and Genie to name a few.

But Noke — which is not yet in the market but launched a Kickstarter crowdfunding campaign this week — is aiming to be a simple and therefore multipurpose connected padlock. Rather than focus on a single niche, it’s offering keyless entry to your garage or shed or yard or ladder or gym locker. Or indeed your bike. Wherever or whatever you would normally stick a padlock on to keep secure. 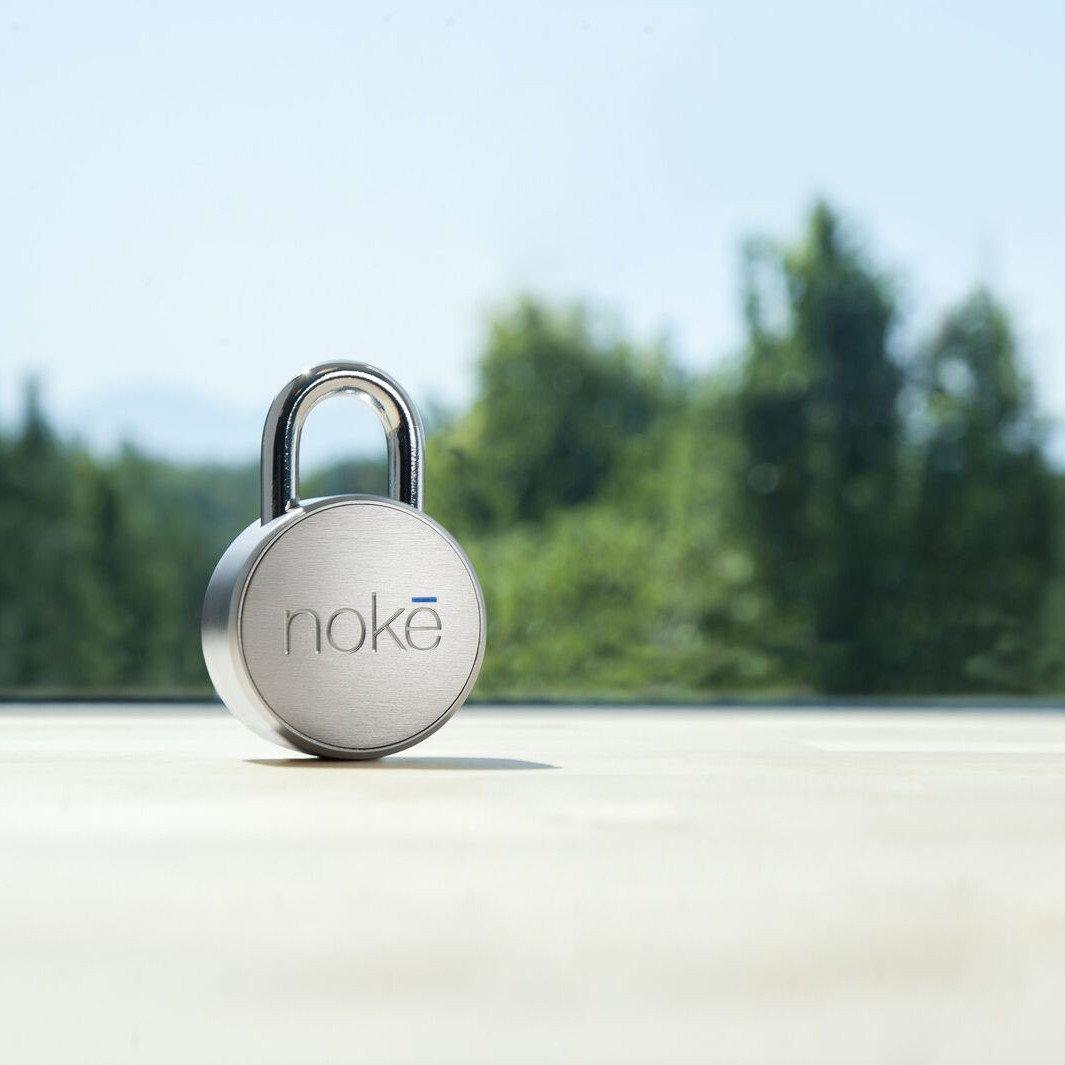 So basically where other early mover smart lock makers are aiming narrow, Noke’s makers are going broad. Although they have also hedged their bets with an optional bike lock cable and seat mount so the Noke can be turned into a smart bike lock if you like.

Digital keys will be provisioned via the Noke Android or iOS app, with flexibility to grant access permanently, once, or for a custom configuration. The padlock will function with devices that support Bluetooth 4.0 — which includes iOS devices since the iPhone 4s, or flagship Samsung Galaxy devices such as the S4 or newer, or the HTC One (or newer).

If you forget your phone or it runs out of battery, the Noke can also be unlocked via a click code, based on a series of short and long presses on the lock shaft. Clicking the lock shaft is also required to trigger an unlock with your Bluetooth device so that it knows to start scanning for a nearby connected device (to save on draining battery by constant checking).

Noke’s makers currently peg battery life at more than a year, although they’re not specifying how much usage you’ll get out of that. Once the coin battery dies it’s user replaceable. The Noke app will notify the user when it’s time to replace the battery, and the battery can be replaced without needing to unlock the device if required.

There’s also a feature in the app to switch off Bluetooth unlocking entirely should you wish to lock your Bluetooth device away in your locker (for instance) and just use the padlock’s click to unlock feature.

At the time of writing the Noke Kickstarter campaign is fast approaching has passed 50% of its $100,000 funding target with a full 30 days left of its campaign to run so it’s looking like it will easily meet that goal.

The early bird price per padlock is $59, $30 cheaper than the full retail price. The estimated shipping schedule is February next year — although as with any crowdfunded project that self-imposed deadline may well end up being a moveable feast. So, as ever, pre-orderer beware.