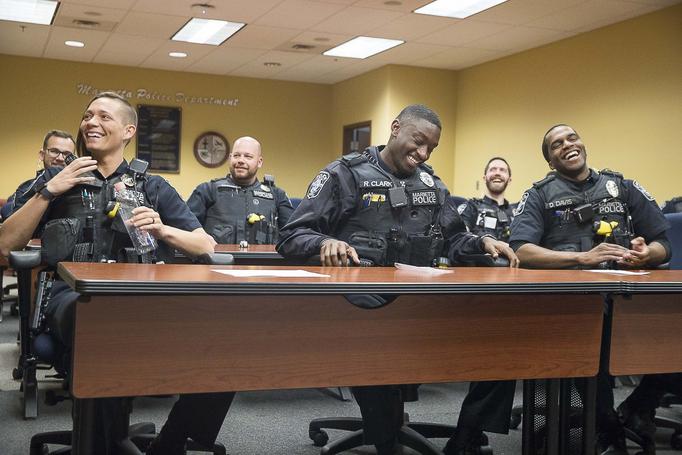 ¯ A patrolman conducted a traffic stop March 8 at 700 Pike St. During the stop, criminal indicators were observed and a K-9 was requested. The passenger confessed that he may be in possession of methamphetamine. The female operator also gave verbal consent to search the entire vehicle and its contents. Eventually, the woman confessed she had concealed a used syringe in her underwear. A female deputy arrived and the woman operator retrieved four suspected Xanax, two baggies of suspected methamphetamine, weighing approximately 3 grams, a baggie containing 0.8 grams of suspected heroin and a used syringe. Criminal charges will be requested after the drug results are back from the Ohio BCI crime lab.

¯ A patrolman stopped a vehicle March 8 in the 100 block of Putnam Street for a moving violation. The patrolman performed a sniff of the vehicle with K-9 Grando, which resulted in a positive indication for illegal drugs. During the search, a used meth pipe, along with a small amount of suspected methamphetamine was located. The items were seized and will be sent to BCI for chemical analysis.

¯ An officer stopped a vehicle March 8 for having fictitious registration. The officer, along with K-9 Grando, performed a sniff of the vehicle, which resulted in a positive indication. During the search, a small amount of suspected fentanyl was located. The item will be sent to BCI for chemical analysis and charges are pending the results.

¯ A citizen reported March 9 that they found a stone marker in the 400 block of Marion Street that had been placed on the grave of murdered Marietta Police Officer Harrison Boyd at Oak Grove Cemetery. The marker was slightly damaged with scratches and scuffs.

¯ An officer initiated an identity fraud investigation March 9 in which the suspect attempted to digitally purchase a vehicle from 497 Pike St., utilizing another’s identity.

¯ A patrolman was dispatched March 9 to 719 Eighth St. in reference to a dog complaint. Officers arrived on scene and collected statements from all involved parties. This case is being sent to the Washington County Sheriff’s Office dog warden for further review. 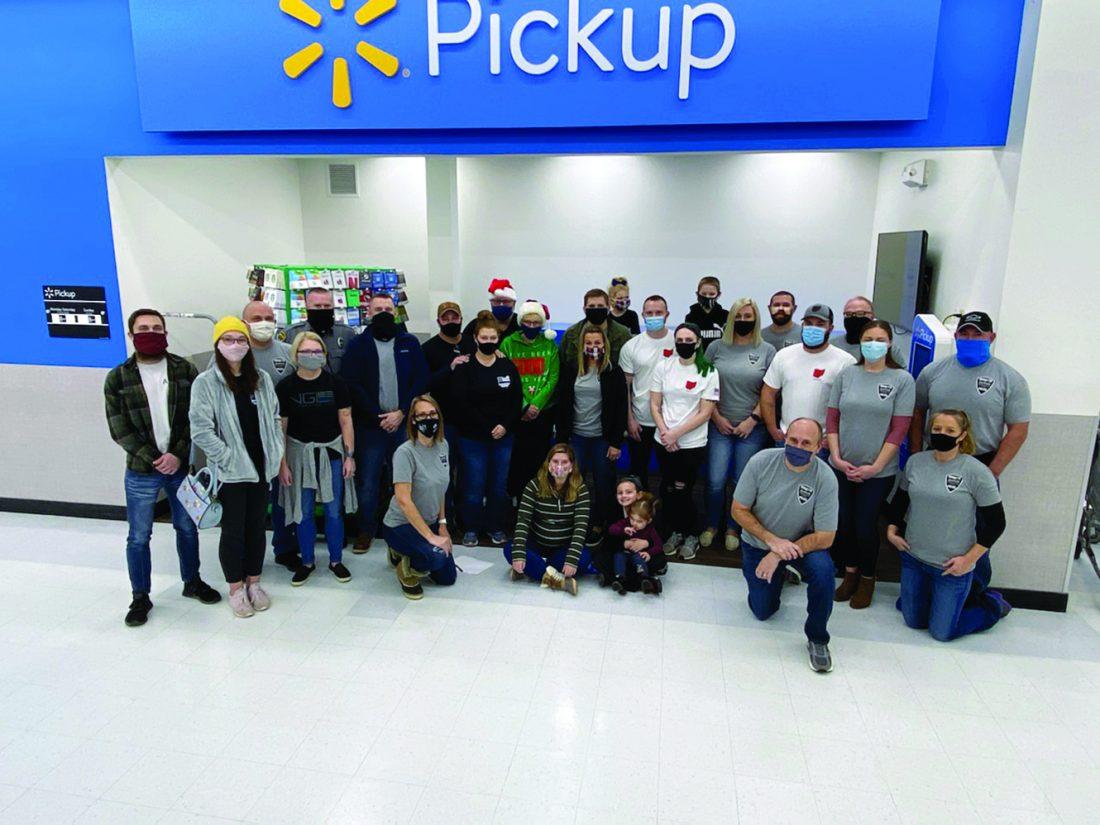 ¯ A patrolman was dispatched March 9 to 409 N. Fourth St. Apt. C in reference to a theft report. Officers made contact with the complainant who advised she had cash in her apartment and it is now missing. The case remains under further investigation.

¯ An officer went Thursday to 417 George St., where he met with James Ball. Ball advised he last saw his 1997 Ford Ranger around 6 p.m. on March 9. He came out from his house at 6 a.m. and his vehicle was missing.

¯ On Thursday, an officer investigated the report of shoplifting at Bridgeport Equipment of miscellaneous items valued at $98. The theft occurred on March 7.

¯ A patrolman responded Thursday to the post office on 275 Front St. in reference to an intoxicated subject disassembling the cigarette butt receptacle, then passing out next to it. The subject was identified as Trenton Lee Miller, homeless. On initial contact, Miller began to punch and kick the police cruiser. He was arrested for criminal damaging and disorderly conduct.

¯ An officer met with an elderly disabled victim Friday in reference to theft. After the investigation, it was learned two suspects deceived the victim and stole $2,120.20 from her. As a result, this case will be sent to the grand jury with the recommended charges of theft and misuse of a credit card.

¯ A patrolman responded Friday to 706 Pike St. in reference to damage to a trailer. It was learned that a subject damaged a lock on a trailer door.

¯ An officer stopped a vehicle Saturday for having expired tags. While speaking with the driver, it was learned that he was concealing a small amount of suspected methamphetamine on his person. The item was seized and will be sent to BCI for chemical testing.

Today's breaking news and more in your inbox

I'm interested in (please check all that apply) Are you a paying subscriber to the newspaper?*
Tags:  how do apartment smart locks work