QOTD: The Worst American Four-cylinder of the Past 40 Years? Receive updates on the best of TheTruthAboutCars.com 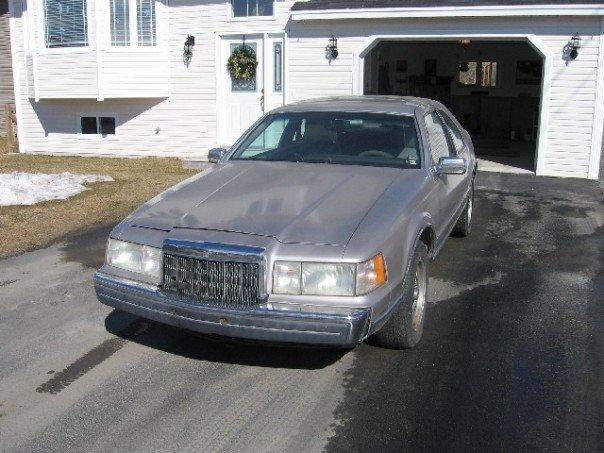 It started with a quip delivered in the TTAC chatroom, in which yours truly equated his computer’s speed to that of a base Chevy S-10. Naturally, any mention of low-rent vehicles from the 1980s and ’90s sent the crew into a frenzy of nostalgia.

Seems the long-gone crop of compact General Motors pickups went through a number of entry-level mills before settling on the 2.2-liter unit that carried penny-pinching buyers through the model’s second generation. Which leads us to the question: What, in your opinion, is the worst four-banger fielded by an American automaker since 1980?

We’ve selected 1980 as a starting point because it seems right. A 40-year span allows us to peruse the end of Malaise, the FWD revolution, and all that came after. If you’re wondering whether the engine in question needs to be American in origin, it doesn’t. Any four-cylinder mill dumped in a domestic vehicle will do. 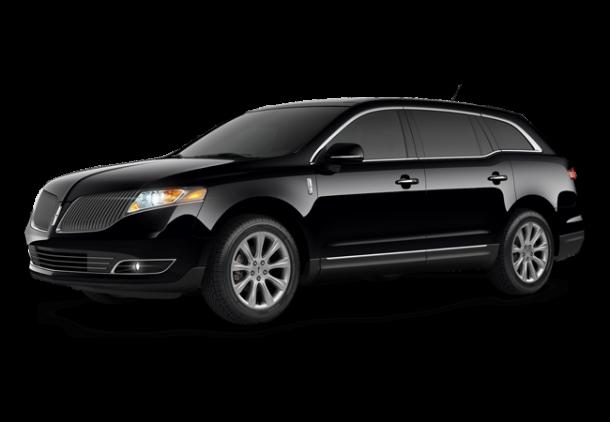 Personal experience will undoubtedly play a major role here. Your author’s past contains many four-cylinders, but his childhood does not. It was a V6 and V8 bonanza, as the vast majority of inline-four cars back in those days were gutless slugs — at least on the American side. Yes, turbos proliferated through the industry in the ’80s, but those were uplevel offerings.

The only one worthy of mention was dad’s 2.3-liter Fairmont, a vehicle he revered for its gas mileage and reliability, despite its lack of passing power. Adam mentioned this motor as a relative bright light in an otherwise bad 4-cyl era.

It’s hard to have fun in a friend’s borrowed Tempo when it lacks a V6 — that’s something I later learned in high school. A Cavalier missing a 3.1-liter was a bad Cavalier, yet GM saw fit to keep those eight-valve OHV mills in production nearly for eternity.

While this writer’s entry into adulthood coincided with the appearance of a well-used base Plymouth Sundance, at least that 2.2L had low-end torque going for it. Many other el-cheapo offerings couldn’t blow the fluff off a dandelion. How else to explain the considerable acclaim heaped on Chrysler following the arrival of the Neon and its notably potent DOHC 2.0L?

Flaccid power bands, melodious NVH, porous head gaskets, plastic timing gear — there’s many reasons to hate the afterthought four-cylinders of yesteryear. There’s also plenty to choose from. Which one above all others earns your scorn?