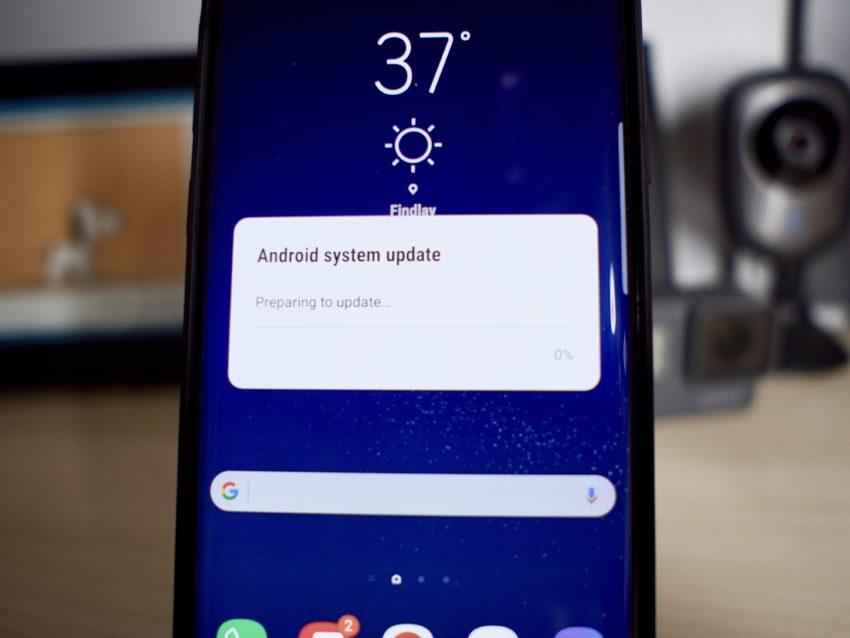 Samsung’s still rolling Android 8.1 Oreo out to select Galaxy phones and tablets, but the update has been joined by Android 9.0 Pie.

As we push into 2019, Samsung’s Android Oreo roll out is slowing down. That said, the company’s promised several more updates and those of who haven’t been bumped up from Android Nougat should be on the lookout for an update as we move into the new year.

Most of the company’s Oreo updates are based on Google’s Android 8.0 software, but some devices are now receiving a newer version of Oreo.

Samsung’s confirmed several Android 8.1 updates and many of them are available right now. These updates will be followed by additional updates in the weeks ahead.

Today we want to help answer some of those questions as we outline what we know, and what we think we know, about Samsung’s Galaxy Android 8.1 Oreo update.

Samsung recently released its February security patch based on Android 8.0 and Android 8.1 though it’s also included in the company’s Android Pie updates.

For more on Android 8.1 and its changes, take a look at our walkthrough.

Samsung released Android 8.1 alongside upgrades to its Experience UI.

The first Galaxy devices running Android 8.1 were the Galaxy Tab S4, the budget Galaxy Tab A 10.5, the company’s Samsung Go smartphone (known as the Galaxy J2 Core), the Galaxy Note 9, and the Galaxy J5 (2017).

The Android 8.1 update is rolling out to Samsung Galaxy J5 (2017) models in Poland right now. It’s also pushing to the Galaxy J5 Pro and Galaxy J5 Prime. All of these devices are moving from Android Nougat to Android Oreo.

Android 8.1 is also rolling out to the Galaxy J7 Next and Galaxy J7 Core in select markets. These devices are also moving from Android Nougat to Android Oreo for the first time.

Galaxy J7 users in the United States are also receiving Android Oreo and the software is based on Android 8.1 Oreo, not Android 8.0. 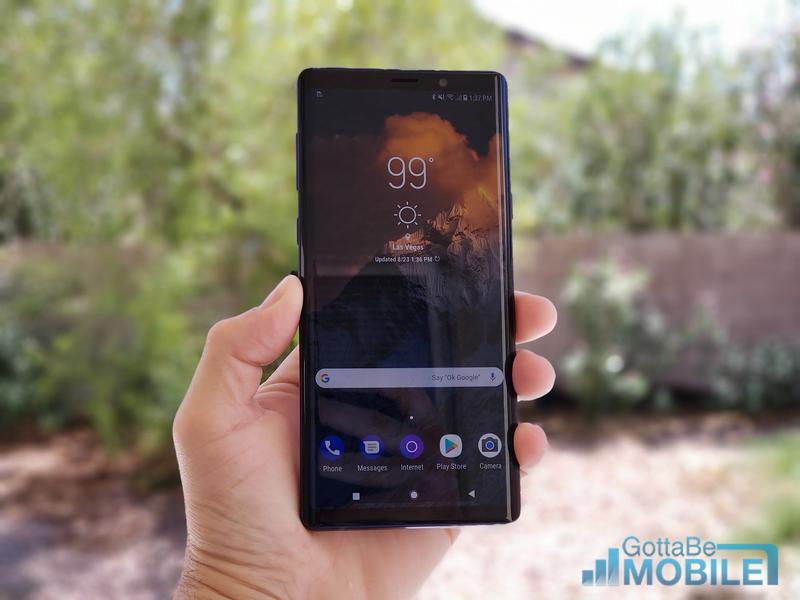 Samsung is also pushing the Android 8.1 Oreo update to the Xcover 4 (SM-G390Y) in Asia and users in countries like Malaysia, Singapore, and Thailand should be on the lookout for an update. This update appears to come with Samsung Experience 9.5.

The company’s released Android 8.1 Oreo for the Galaxy J7 Max and Galaxy On Max in India bringing Experience 9.5 to both devices. These smartphones are also moving from Nougat to Oreo for the first time.

The Galaxy Tab 2 Active update is rolling out in Europe and the Galaxy Tab A (2016) Android 8.1 update is pushing to users in Asia and the Middle East.

We expect more regions to get the update in the near future.

More Android 8.1 Updates on the Way

Reports point to a release on other obscure Galaxy devices like the Galaxy J7 Neo and Samsung’s promised Oreo updates for a handful of other devices.

With several devices still lingering on Nougat, we could see additional devices added to Samsung’s Android 8.1 update list in the near future.

Some Devices Will Stay on Android 8.0

While the Galaxy Note 8 launched with Android 7.1.1 Nougat on board, many popular Galaxy devices stayed on Android 7.0 Nougat.

After the Galaxy Note 8 release, Samsung upgraded devices like the Galaxy Tab A 9.7 and Galaxy J5 (2016) with Android 7.1.1 Nougat. However, these devices moved up from Android Marshmallow. Devices that were already running Android Nougat stayed on Android 7.0.

If Samsung follows the same protocol this year with Android 8.0 and Android 8.1, we’ll see devices move up from Android Nougat to Android 8.1 (the Galaxy J series is one example) and devices currently running Android 8.0 stay behind on that version while they wait for Android Pie.

Samsung’s first official Android Pie updates are rolling out and the company is starting with the Galaxy Note 9, Galaxy S9, Galaxy S8, and Galaxy Note 8.

There are ways to get Android Pie on board older and mid-range Galaxy devices right now, but most Galaxy users will want to wait for the official software to arrive.

How to Get Android 8.1 Oreo Right Now

If you don’t own a device on Android Nougat or you aren’t planning to buy one of Samsung’s newer devices, you can still get Android 8.1 Oreo on board your device.

There are already ways to get Android 8.1 on Galaxy phones right now and we should see more unofficial Oreo ROMs emerge throughout the year.

If you get sick of waiting around for Samsung, and again it could be weeks before some of you officially get Android 8.1, you’ll need to take advantage of unofficial software.

4 Reasons Not to Install Galaxy S9 Pie & 12 Reasons You Should
Tags:  how to turn off smart lock samsung j3