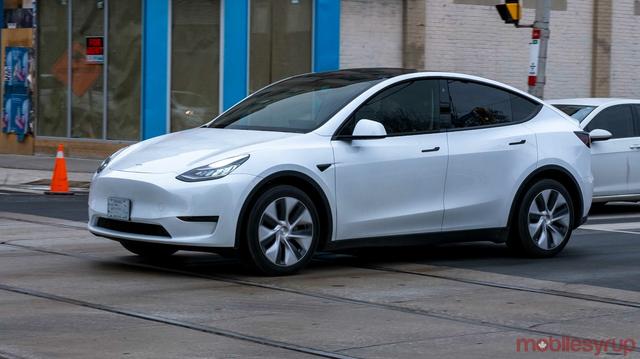 The change was spotted by Ben Si in the Tesla Model 3 Canadian Group on Facebook (via Tesla North), which saw the entry Model 3 Standard Range Plus in Pearl White Multi-Coat with 18-inch Aero Wheels jump from $54,990 to $56,380 in Canada (an increase of $1,390). Further, delivery dates for the cheapest Model 3 now show September 2022. 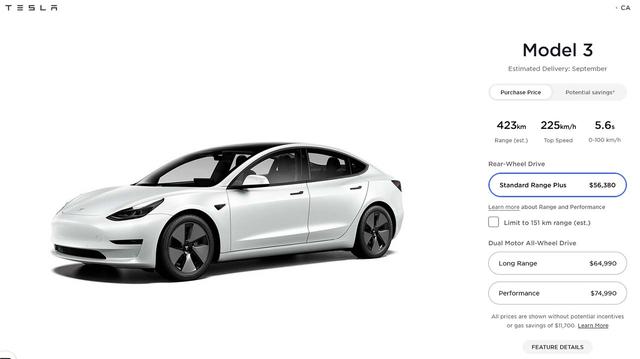 Unfortunately, the Model 3 isn’t the only Tesla vehicle to see significant price increases in Canada over the last few months. Tesla also recently increased the cost of the Model Y by $4,000.