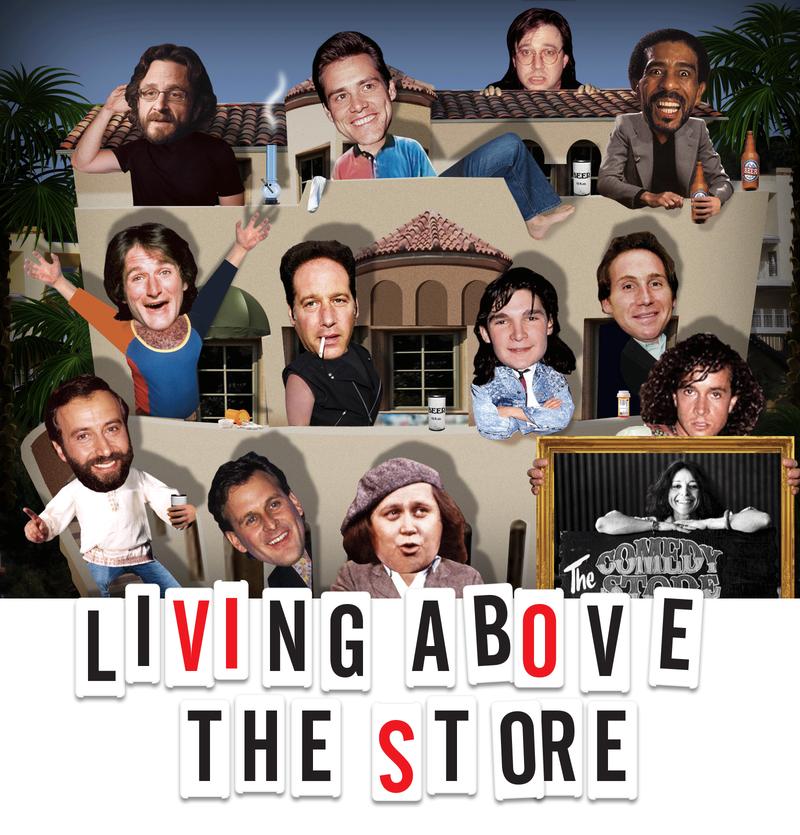 The house jutsits chest out of the Hollywood Hills, flexing more bravado than actual confidence, looking a little unsteady as if one more misstep, one more bad night, could send it tumbling onto Sunset Boulevard. Sure, it’s got flair — the Spanish tile roof, the massive double balconies lording over West Hollywood — but, really, this house is peacocking, begging you to pay attention to it. 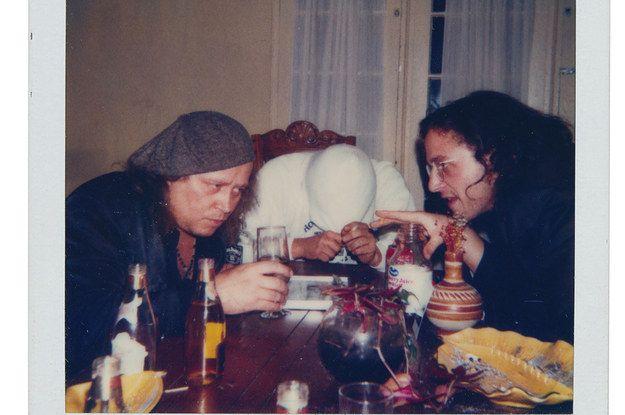 Stand on one of those back balconies, look down on the Comedy Store, the Sunset Strip, the Los Angeles Basin, and, on a clear day, maybe even out to the Pacific, and you’ll succumb to the illusion that this town is just out there waiting for you, that it wants you, even needs you. But this house was built on the hopes and dreams of the people who forgot that. It nurtured them — with shelter, camaraderie, laughs, sex, drugs — until it didn’t.

Stand-up comedy has been born and died a thousand times within a few hundred yards of 8420 Cresthill Road. Some of these deaths have been literal: In 1979, Steve Lubetkin, a struggling stand-up, dove off the roof of the Continental Hyatt House hotel and landed in the Comedy Store parking lot. Three years later, John Belushi died in Bungalow 3 of the Chateau Marmont, just up the road, after capping off a night of partying with a toxic speedball. Many more births and deaths have been figurative, onstage at the Store: Comics like David Letterman, Jay Leno, Sam Kinison, Andrew Dice Clay, Jim Carrey, Roseanne Barr, and Marc Maron found their voices here; many more, whose names have been mostly lost to history, shouted into the darkness of the Original Room and heard no reply.