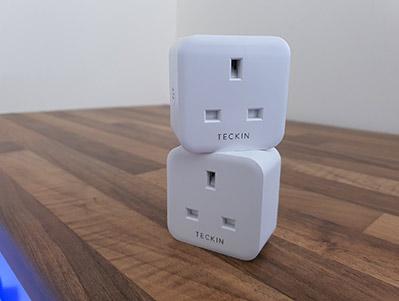 One of the best values in all of the smarthome technology available is the handy smart plug. They’re cheap, but they can do a lot. Here are a handful of creative uses if you find yourself pondering the implications.

First off, if you just bought a smart plug and aren’t quite sure how to set it up and get going, we have some guides on a few different models—likeEufy, ConnectSense, and Belkin—but for the most part, the process is similar on many other models. And if you haven’t bought one yet and are still deciding, maybe this will help.

With all that said, here are some cool and fun uses for smart plugs that might prove useful to you.

RELATED: What Is a Smart Plug?

Automatically Turn Off Your Space Heater, Curling Iron, or Other Gadgets If You Forget to

Whether it’s the curling iron, space heater, or something else, there’s usually something that people forget to turn off—or at least worry that they’ve forgotten. A smart plug can help with that.

RELATED: Never Forget to Turn off the Curling Iron Again by Using a Smart Plug

If you the sort that only remembers you left something on after you leave home (or worry that you might have), you can use the accompanying app on your phone to turn off the smart plug remotely. However, most of the time, when we forget to turn something off, we never remember it later on. To solve that problem, you can set a schedule or a rule for your smart plug and have it automatically turn off at a set time every day.

Start the Coffee Maker from Afar

The best way to start your morning is obviously with a fresh hot cup of coffee, and what better than to turn on your coffee maker right from your bed? 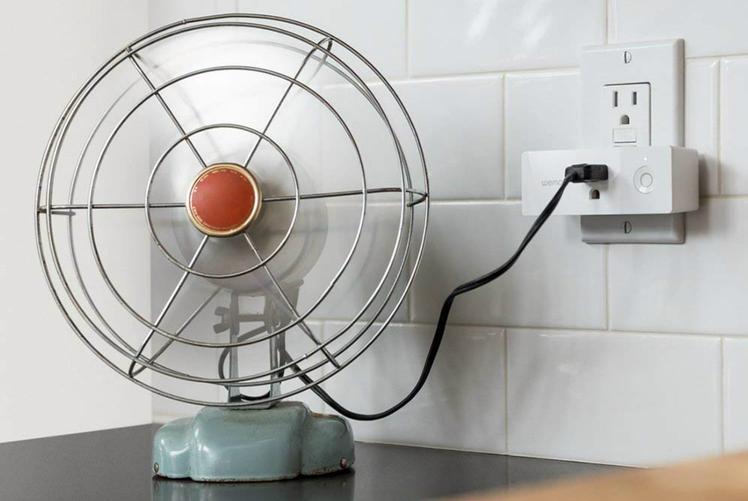 RELATED: How to Automate Your Coffee Maker

Your specific coffee maker will need to have an on/off toggle switch, rather than a power button, but those aren’t too hard to come by.

If you prefer making your coffee with a french press or pour over, you can use a smart plug to at least begin heating the water in an electric kettle (again, it will need an on/off toggle switch of some kind). Then, once you get into the kitchen, it’ll be all ready for you.

Schedule Quiet Time for the Kids

Whether you need your kids to do their homework or just don’t want them to be watching TV or playing video games all night, you can schedule your smart plug to turn the TV off at a specified time.

Granted, turning the smart plug back on won’t also turn the TV back on, but that’s easy enough to do. And you can have your smart plug turned off during a time window, like from 7pm-8am.

During that time, they won’t be able to turn the TV on, unless they’re smart and reach around the back to turn the smart plug on manually, of course.

If it’s a bit chilly (or hot) in parts of your home, you can plug a space heater or an AC unit into a smart plug and have it turn on a few minutes early before you usually get out of bed. Again, it needs to be a model that has a physical on/off toggle switch for this to work, but it’s pretty easy to find those.

You could either set a schedule for the smart plug, turn it on with an app on your phone, or connect it to a voice assistant. You can also include it in routines on the Echo and Google Home so that you can say something like “Good morning” and it can turn on the space heater and anything else you want in one swoop.

Get Notified When the Laundry Is Done

Depending on the type of the washer and dryer you have, you can plug them into smart plugs and get notified when the laundry finishes on either machine.

From there, create a rule that will send you an alert on your phone whenever the power consumption goes under five or ten watts, depending on your specific model.

READ NEXT
Tags:  can belkin smart plug app be used on windows 10