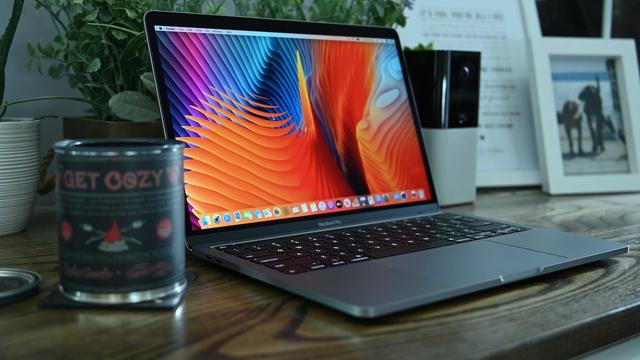 Apple has resolved an issue that could brick some Intel-based Mac models equipped with T2 chips upon installation of macOS Monterey.

The company says that it has identified and addressed an issue with the firmware on the T2 security chip that prevented "a very small number of users" from booting their Macs after updating to macOS Monterey.

In a statement to Rene Ritchie, Apple says that the updated firmware is now included in existing macOS updates. 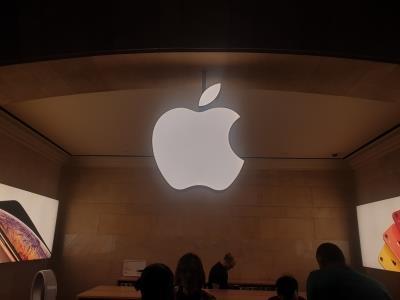 Apple also advises users who have been affected by the problem to contact Apple Support.

Earlier in the week, reports began circulating that macOS Monterey was causing some Intel-based Macs to become unresponsive after updating. The issue appeared to be related to the T2 security chip on Intel-based Macs, which drives features like Touch ID.

Mac models equipped with Apple's M1 were unaffected by this specific issue, since they lack T2 chips. Any firmware update involves some level of risk, though, and the issue can be rectified using Apple's Configurator utility, if it pops up.

In addition to the boot problem, a small number of users have also complained about memory leaks after updating to macOS Monterey.

Tags:  why is my smart plug unresponsive