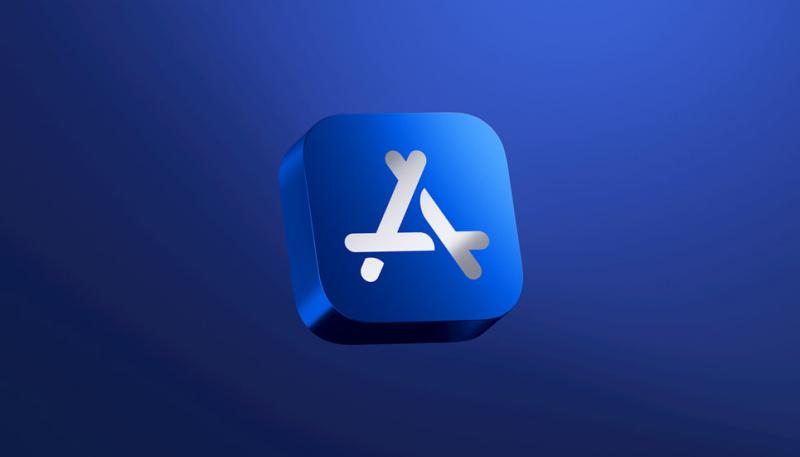 We may earn a commission for purchases using our links. Learn more.

sideloading"Supporting sideloading through direct downloads and third-party app stores would cripple the privacy and security protections that have made iPhone so secure, and expose users to serious security risks."Stephen Warwick

What you need to know

A new paper published by Apple today says that third-party App Stores and sideloading would cripple privacy and security on the iPhone 13 and beyond.

The new document is titled 'Building a Trusted Ecosystem for Millions of Apps - A threat analysis of sideloading' and states:

iPhone is a highly personal device where users store some of their most sensitive and personal information. This means that maintaining security and privacy on the iOS ecosystem is of critical importance to users. However, some are demanding that Apple support the distribution of apps outside of the App Store, through direct downloads or third-party app stores, a process also referred to as "sideloading." Supporting sideloading through direct downloads and third-party app stores would cripple the privacy and security protections that have made iPhone so secure, and expose users to serious security risks. 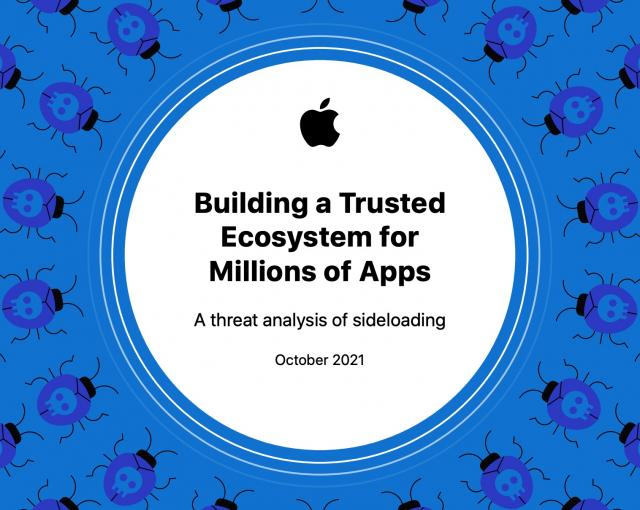 Apple notes that over the past four years Android devices were found to have between 15 to 47 times more malware infections than iPhone. The company claims that if it were forced to adopt sideloading more harmful apps would reach users, users would have less information about the apps they download and that some protections against third-party access to proprietary hardware on iPhone would have to be removed, undermining core elements of iPhone security.

Apple also highlighted its previous argument that users who don't want to sideload would inevitably be forced to by developers who take their apps out of the App Store:

Users also may have no choice other than sideloading an app that they need to connect with family and friends because the app is not made available on the App Store. For example, if sideloading were permitted, some companies may choose to distribute their apps solely outside of the App Store

Apple published a similar paper in June, which you can read here.

We may earn a commission for purchases using our links. Learn more.

Laptop-like windowing could be coming to iPadOS, and I'm all for it

This rumored update to iPadOS could unlock the power of the iPad and allow it to become a true laptop replacement for many.

Apple has just unveiled its first look at 'The Essex Serpent', coming to Apple TV+ on May 13. It stars Claire Danes and Tom Hiddleston.

Strava re-enables Apple Health syncing after switching it off unexpectedly

Strava appears to have re-enabled syncing with the Apple Health app after unexpectedly turning it off earlier this week.

These accessories will go great with your Apple AirTags

Apple's AirTag doesn't have any hooks or adhesive for attaching to your precious items. Luckily there are plenty of accessories for that purpose, both from Apple and third parties.