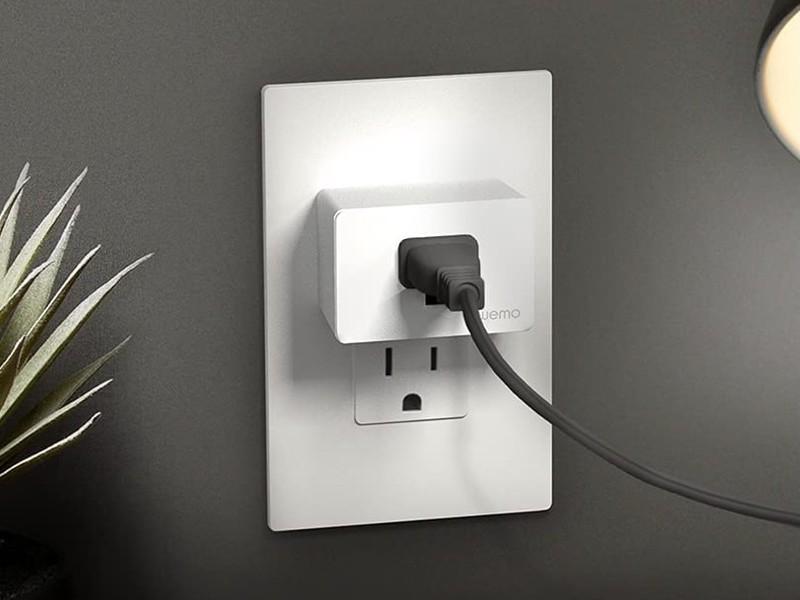 There's more Belkin news to come out of the Consumer Electronics Show (CES) in Las Vegas, Nevada. After announcing a new Wemo Smart Video Doorbell and new ANC earbuds, the company has revealed plans to bring new versions of three of its most popular smart home products to market. Next-gen versions of the Wemo Smart Plug, Wemo Smart Light Switch, and Wemo Smart Dimmer will support Matter over Thread.

Working closely with member organizations within the Connectivity Standards Alliance and Thread Group, the new plugs and lighting controls are engineered to integrate into the home quickly. In doing so, they provide reliable connections between devices and seamless compatibility with any Matter-enabled product.

According to Jon Harros, director of certification, CSA, "We are thrilled to have members like Belkin adopting Matter and are excited at the prospect of seeing Matter-enabled products under the Wemo brand come to market with the launch of our specification and certification programs."

Formerly known as Project CHIP, Matter is a smart home connectivity standard backed by some of the biggest names in tech, including Apple, Google, Amazon, Samsung, and many more. When fully implemented, products that support Matter will increase interoperability between smart home devices across many platforms. These include Apple's HomeKit, Amazon's Alexa, Google's Assistant, and Samsung's SmartThings. In addition, as a user, the Matter logo will give you confidence that the product will work with your smart home, regardless of your ecosystem of choice. 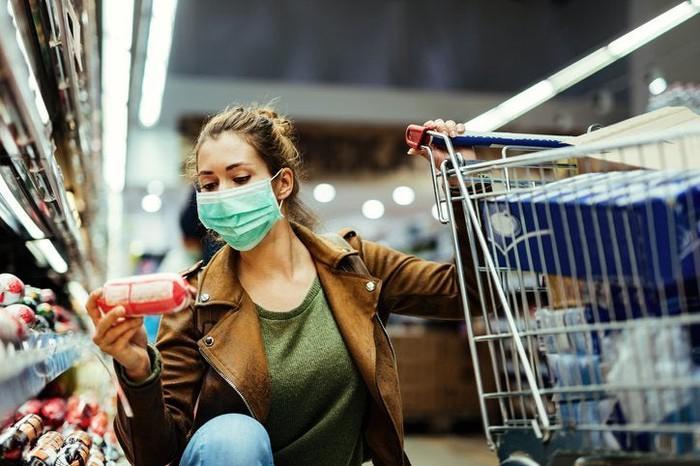 The new Wemo smart plugs and lighting solutions will arrive around the globe later this year, starting in 25 countries. In addition, Belkin's all-new Soundform Immerse earbuds launch later this year for $179.99 with support for Apple's Find My.

Laptop-like windowing could be coming to iPadOS, and I'm all for it

This rumored update to iPadOS could unlock the power of the iPad and allow it to become a true laptop replacement for many.

Apple has just unveiled its first look at 'The Essex Serpent', coming to Apple TV+ on May 13. It stars Claire Danes and Tom Hiddleston.

Strava re-enables Apple Health syncing after switching it off unexpectedly

Strava appears to have re-enabled syncing with the Apple Health app after unexpectedly turning it off earlier this week.

You're holding a fantastic slice of technology in your hands. Drops and bumps do happen, even if you're careful, so get it some protection.

Tags:  how many wemo smart plugs can google home have