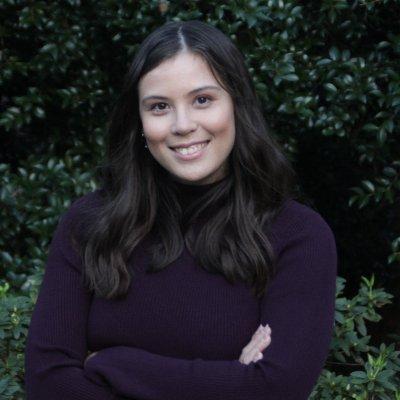 If you live in a large, multi-storeyed home or perhaps your Wi-Fi modem is situated on the opposite end of your house, you might be at war with what’s called an “internet deadzone”.

While it may seem bleak, an internet deadzone simply refers to an area of your household where the Wi-Fi signal is poor, or non-existent. While there’s a number of ways to combat this issue, the best way to nip it in the bud is by grabbing a couple of mesh routers and planting them around your digs. You can buy the Amazon eero 6 router right now as a solid way to improve your internet connection throughout your household.

If you head on over to Amazon Australia, you can grab a three-pack of the eero 6 on sale for just $324 (down from $499), which is a whopping $175 in savings. Considering that a standalone eero 6 mesh router costs $149, this deal brings the individual cost down to $108 each. By nabbing the three-pack, you’re saving yourself a collective $123 and setting yourself up for a strong, consistent wireless connection. But hurry, this deal ends midnight, March 23.

With so many streaming options these days, in addition to the rising popularity of digital game downloads, a reliable internet connection is essential. Just like there can be too many cooks in the kitchen, there certainly can one too many monkeys sharing your Wi-Fi network. Especially when one person wants to watch the footy, the kids want to sing along to Encanto from their tablet and you’re just trying to catch up on all ten episodes of Euphoria season two. 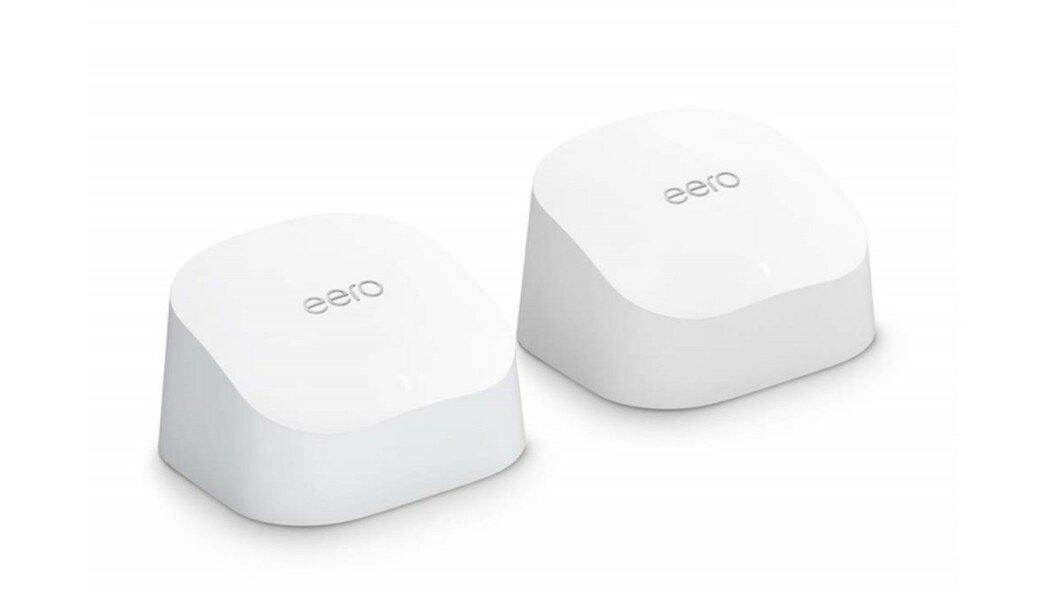 It also happens to be a foolproof way at reducing the chances of repeating, “can you hear me?” a dozen times during your work Zoom meetings.

What do I need to know about the Amazon eero 6?

The eero 6 mesh router is suitable for those who live in a home of up to 460 square metres and can support speeds of up to 500Mbps. It happens to sport the next generation of Wi-Fi, which is currently the Wi-Fi 6, for super fast connectivity in every room.

With so many of us adding a host of gadgets to our collections, it’s good to know that the eero 6 can support up to 75 devices thanks to its dual-bandwidth.

Even if you’re not someone who’s tech-savvy, you’ll find it’s easy to set-up the eero 6. All you have to do is download the app, plug in your devices and watch it optimise your space in minutes with its TrueMesh technology. All eeros come built-in with a Zigbee Smart, which allows all Zigbee devices (such as your Amazon Echo device or Philips Hue lights) to communicate with each other through a single hub.

There’s even a subscription service called “eero Secure” which can give your household essential security features such as threat scans, content warnings and ad blocking. Prices start from $4.99 monthly in Australia.

In our review of the eero 6 mesh router, we had to note that it possesses only one Ethernet port, so you’re limited in how many devices you can plug into your router. Of course, the benefits of upgrading to a three pack mean more routers, thus more Ethernet jacks to go around.

You can buy the eero 6 mesh router three-pack on sale here from Amazon Australia for $324.

Tags:  how to set up hue smart plug