How to sync smart lights to music 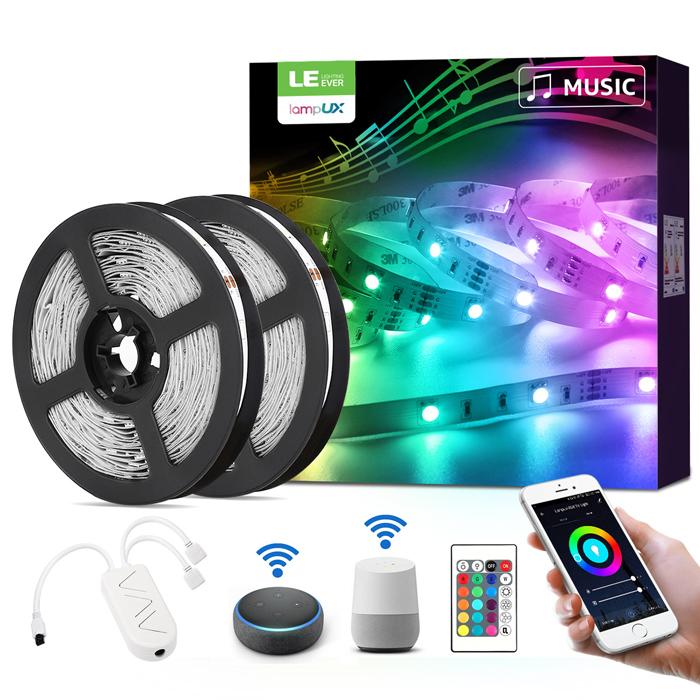 Did you know that you can set your smart lights to flash and change color in time with your favorite music? It's definitely a fun party trick, or an easy way to have a dance-off with your cat. Setting up your lights to work with music isn't as big of a hassle as you might expect, either. Let's dig into the steps needed to sync your smart lights with music.

What kind of lights sync with music

Many smart light brands have added music sync as a feature. It's a safe bet the most popular ones have the feature available, and if they don't, third parties are likely to offer a solution.

Philips Hue, Nanoleaf, and LIFX have all added the functions directly into their apps. The mechanism which they use to visualize music will vary, however. Hue, for example, will connect directly to your Spotify account to sync up your lights with where you are on the playback timeline. Meanwhile, Nanoleaf captures live audio via microphone or plug and processes it in real time.

How to sync Hue with Spotify

Philips Hue uses its native app to sync music with your lights. Its Sync section is equally used in the PC app for projecting on-screen colors to the rest of the room. Fold in audio sync so that both video and audio data are used to determine light activity. Here's how to enable the music sync feature: 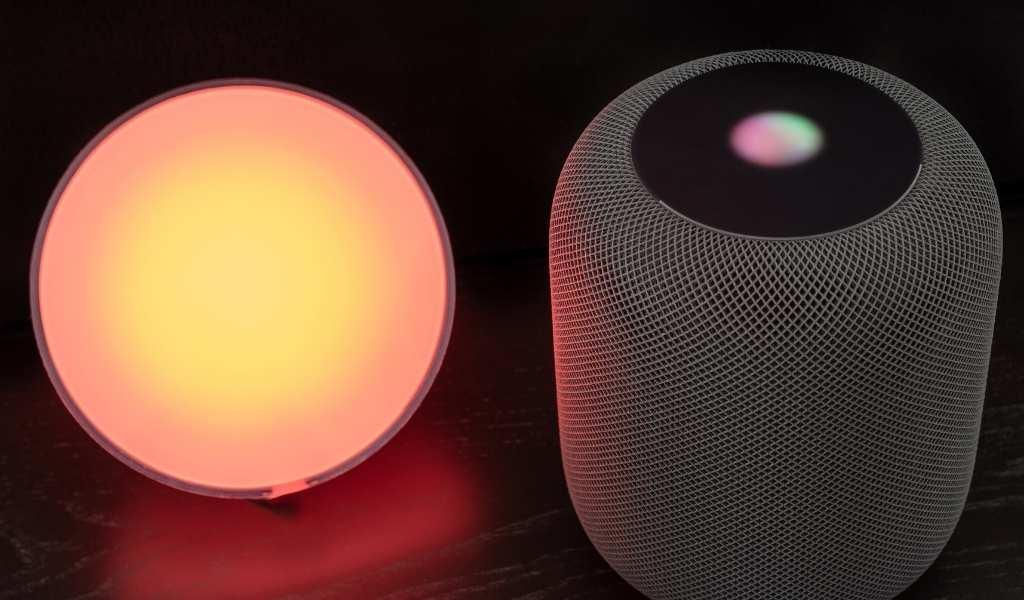 How to sync Nanoleaf with music

Nanoleaf only has one product that works with music sync. It relies on a small hardware module that listens to the surrounding area in order to control the lights. Set-up is painless, and there are plenty of light recipes to explore via the app.

Step 1: Purchase a Nanoleaf Rhythm Module. Compatible only with the Nanoleaf Light Panels.

Step 2: Plug the module into your installed Nanoleaf Light Panels.

Step 4: Discover new rhythm scenes in the Nanoleaf app. Filter by type in the search to find only rhythm scenes.

Step 5: Plug a standard 3.5mm audio cable into the music module if you want to provide a direct music feed to the source. Note that you'll need a splitter in order to continue to hear the music on headphones or speakers.

How to sync Lifx to music

Lifx has had some trouble with their bundled music sync since they overhauled its interface. It's still there and able to be used, but there are alternatives (like those in this article) available that may provide better results.

Step 1: Open the Effects tab in the Lifx app.

Step 3: Select the rooms where you would like to apply music sync.

Step 4: If performance is subpar, consider the Windows app, or third-party apps like Light DJ Studio.

How to get LED lights to sync with music

Getting lights to sync with music is relatively easy when you're talking about smart lights that already have connectivity baked in, but it's a bit trickier for normal LED lights that don't have those kind of functions available out of the box. Luckily, a simple flashing lighting controller provides music sync to any lights with a standard plug. Here's how to get it set up with this particular controller.

Step 1: Plug your audio input into the Edison sockets on the sides of the light controller.

Step 2: Plug the controller into a standard grounded wall outlet.

Step 3: Select your mode and turn the controller on. Remember that nothing will happen until an audio signal is sent through.

That's all it takes to get your lights to bounce along to the beat! No matter which of the major brands you're using, it's easy to sync your smart lights to music. Even if you're not working with smart lights, or with a brand that doesn't have music sync, it's possible to get other LEDs responsive to music with the right hardware.

Be sure to explore all of the other cool hidden tricks you didn't know your smart lights could do.