Kettle and washing machine tips to save money this year 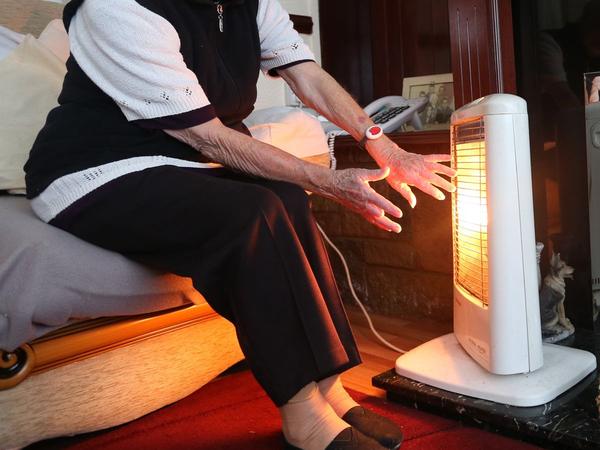 People are bracing themselves for a hike in their energy bills after energy regulator Ofgem announced a new price cap, due to take effect in April.

Twice a year, Ofgem sets the maximum amount energy providers can charge a typical UK household for energy, meaning bills could jump by a staggering 54% this spring after already rising 12% in October.

As many face a choice between heating and eating, people are looking for ways to cut down on their energy bills before they become unaffordable, MyLondon reports.

READ MORE:Rare photos of 'fascinating' Liverpool characters from the 1980s

Here are five tips to help you keep your energy bills as low as possible.

With millions of brews made in the UK every day, it's no surprise that kettles are one of our most-used kitchen appliances.

You could save yourself £8 a year on your electricity bill by using just enough water to fill the cups rather than overfilling the kettle.

There's another £14 a year in savings to found in reducing the flow of water from your tap.

Small gadgets known as aerators can easily fit on your kitchen tap, limiting the amount of water without affecting how it washes or rinses.

Turn your appliances off standby mode

How many electrical appliances do you leave on standby around the house? 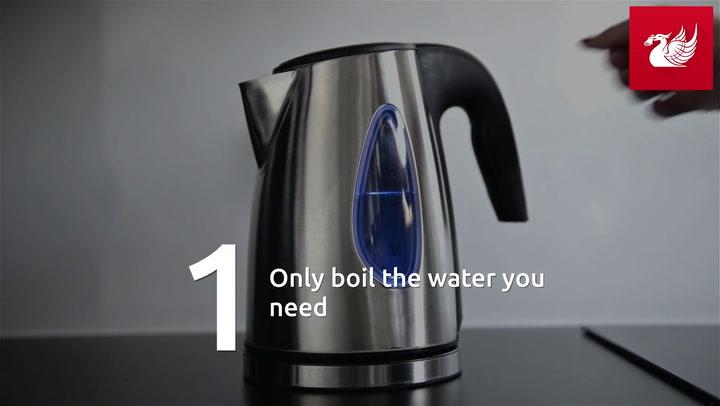 You can save around £40 a year just by turning them off at the plug. Most appliances can be turned off without upsetting their programming.

Check your appliances' instructions as some satellite and digital TV recorders may need to be left plugged in to keep track of any programmes you want to record.

You could also get your hands on a standby saver or smart plug that allows you to turn all appliances off standby in one go.

Use your washing machine on a 30-degree cycle

You can save around £20 a year by running your washing machine on a 30-degree cycle.

Higher temperatures consume more energy, and electrical retailer Currys advises people to find out their washing machine's energy efficiency rating so they know how much energy is consumed each use.

Its website said: "The amount of energy the machine uses is calculated (in kilowatt-hours) over 100 cycles. The measurements are based on energy consumption during what’s called an ‘Eco 40-60 wash."

"An Eco 40-60 wash is good for cleaning your standard soiled materials like cotton, linen or mixed fibres. And it’s the most efficient programme for energy and water use too. So that makes it a good and fair cycle to test energy ratings for."

You can reduce your bill even further by only washing your clothes when you have a full load, meaning you could save an extra £10 a year by running one wash less per week.

You could save £40 a year by cutting out use of a tumble dryer, instead hanging your clothes to dry on racks inside or outside (weather permitting).

Run your dishwasher only when it’s full

This simple rule applies to both your dishwasher and your washing machine.

Not every house has one, but reducing your use by one run every week could save you £10 in a year.

Running it only when it's full makes it more energy efficient as energy ratings on dishwashers are calculated by how much water they use compared with the amount of energy it consumes over 100 cycles.

The Currys website explains: "This is tested using the Eco programme on things like cups, pots and plastic utensils. So the test is basically mimicking how you’d use your dishwasher at home."

Receive newsletters with the latest news, sport and what's on updates from the Liverpool ECHO by signing up here

Tags:  can a smart plug turn on a kettle