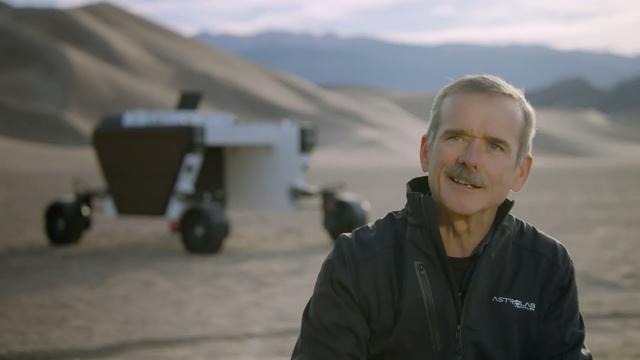 Astrolab has created a new Moon rover designed around flexibility and exploration. The multi-functional Flexible Logistics & Exploration Rover, or FLEX Rover for short, is still in ongoing development. However, the company recently released a blog post with a video featuring retired astronaut Chris Hadfield. In the video, Hadfield talks about the FLEX Rover and why it’s important. Additionally, he talks about how it will make navigating the Lunar surface easier.

While FLEX used to be a concept, Astrolab has now moved to testing the idea in full-scale. The results are intriguing and bring a lot of hope for future missions to the Moon. Furthermore, it looks like the FLEX Rover will offer a ton of functionality that settlers and explorers will find useful.

“As we transition from the Apollo era, which was focused on pure exploration, to now, where people will be living for longer periods on the Moon, the equipment needs to change,” Hadfield says in the video. “When we settle somewhere, we don’t just need to get people from one place to another, but we need to move hardware, cargo, life support equipment and more.” 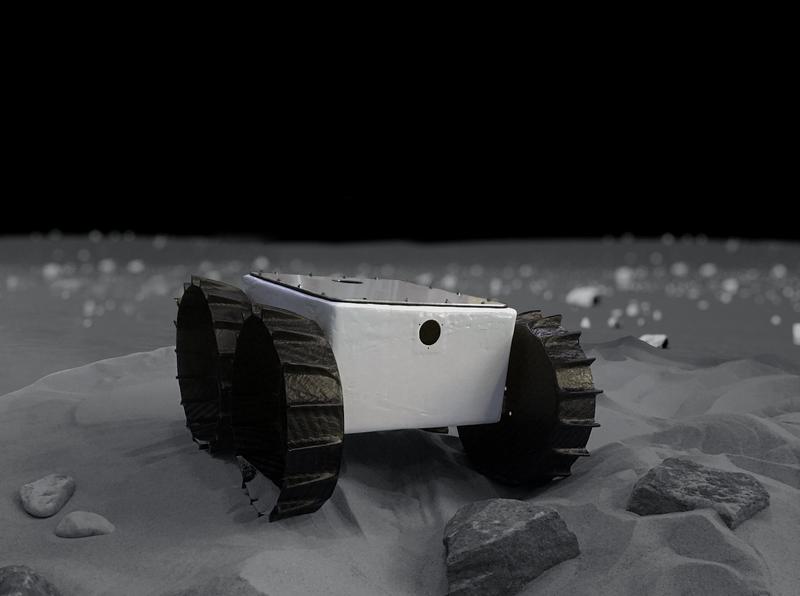 Hadfield continues, saying that mobility is one of the biggest things you’ll depend on when on the surface of the Moon. Being able to move around, travel from place to place, and reliably move objects around will be vital. Hadfield also said that he was surprised by how capable the FLEX Rover is.

Not only can the rover act as a means of transport, it can also adjust to fit whatever payload you need. Additionally, it can also work completely autonomously. Since it can collect, transport, and deposit anything, the FLEX Rover opens a lot of room for settlers and explorers to make use of it.

But the FLEX Rover’s usefulness doesn’t stop at the Moon. Astrolab says that it is designed to work on other planets, too, like Mars. Considering the ongoing mission to put humans on Mars, a rover like this just makes sense.

Because the FLEX Rover is so adjustable, it’s a lot cheaper to make than previous rovers we’ve relied on. Since 1997, NASA has sent five different rovers to Mars. NASA built Each of these rovers with a specific purpose in mind. Pathfinder was a rover, meant to roam the planet’s surface. NASA made Spirit and Opportunity to find evidence of water on the Red Planet.

Then, in 2012, NASA sent Curiosity to the planet to search for signs that the planet had what life needs to survive. Finally, NASA made the latest rover, the Perseverance, to find signs of past or present life on the surface. Each rover was built differently and featured different instruments. This isn’t even counting the rovers that other countries have made, like China’s Mars rover.

With something like the FLEX Rover, we could have those instruments set up on individual modules instead. The rover could then interact with the modules to use them. At that point, we’d be able to make use of those modules at any point. Whereas now we have to rely on specific rovers built with those instruments in mind.

Of course, there’s a lot more science and engineering to it. But the bottom line is, this new rover could open up a world of possibilities for space exploration and settlement.

Tags:  how do smart plugs work