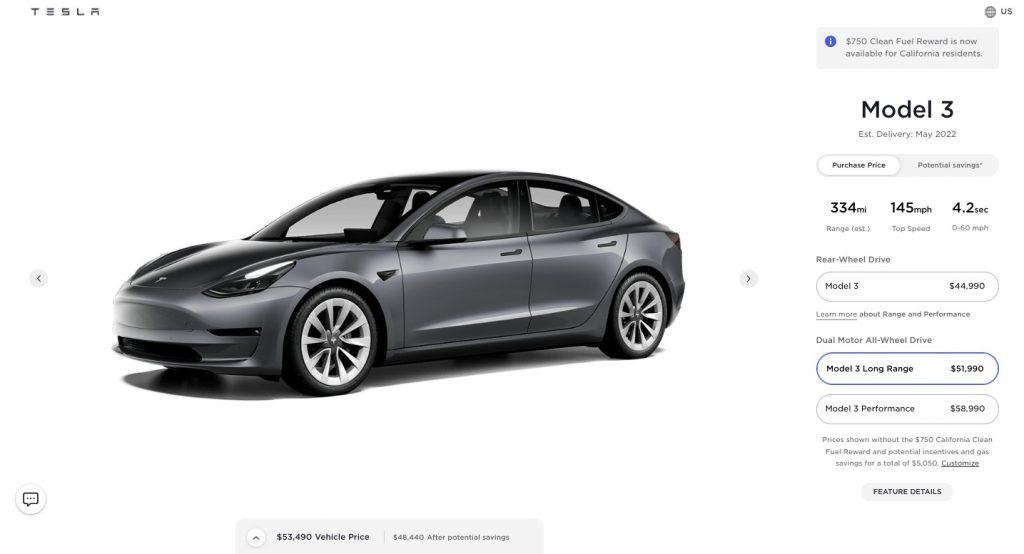 Tesla has updated its pricing for the Model 3 and Model Y,raising the prices of the long-range versions by $1,000.

It comes as nickel prices are surging.

In 2021, Tesla made so many price increases that we have lost count.

The automaker blamed the increases on being under pressure from supply chain constraints following the COVID-19 pandemic, but it is also fair to note that Tesla’s gross margins went up throughout the year.

Things have calmed down on that front over the last few months with Tesla’s last price increase in November.

But now Tesla is back with a new update to the Model 3 and Model Y configurations, and it is again an increase in price. 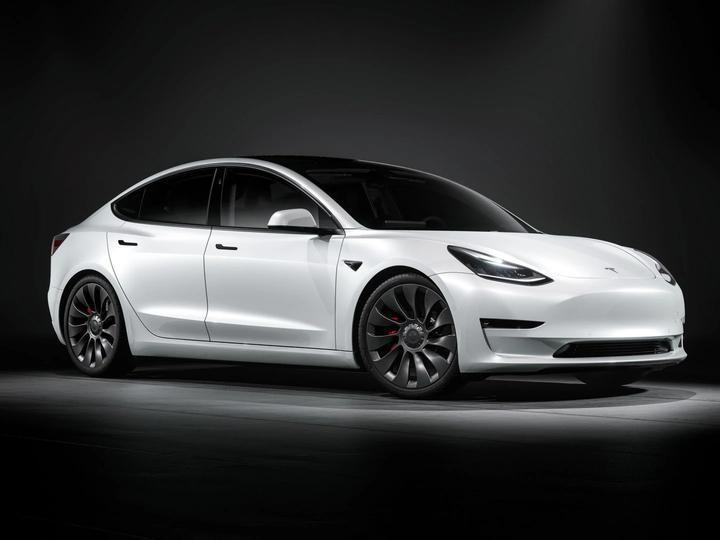 As for the Model Y, Tesla increased the price of both the Long Range and Performance versions by $1,000:

Those new price increases today come just as the price of nickel is surging due to the crisis in Ukraine leading to embargoes and sanctions on Russia, the world’s third-biggest producer of nickel – a material critical to high-energy density battery cells found in some electric vehicles.

We can’t confirm that the two are related, but interestingly, Tesla has only increased the price of vehicles with nickel in their batteries.

The automaker didn’t increase the price of the base Model 3, which is equipped with an iron-phosphate battery cell that doesn’t require nickel.

Morgan Stanley has warned that the recent 100% surge in nickel price would have roughly $1,000 to electric vehicles like Tesla’s.

The price increase was strong that both the London Meta Exchange the Shanghai Exchange stopped trading certain contracts related to nickel.