Tom’s Solar, Battery And EV Tech Struggle – Can You Help? 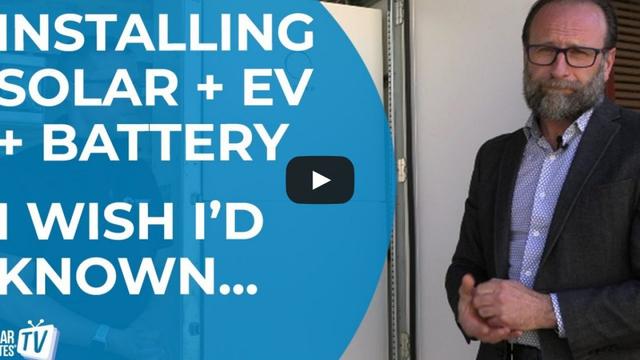 Meet Tom, a solar tech tinkerer who’s had a heck of a time getting his solar system’s inverter, home battery, EV charger and other related gear to play nice with each other.

Tom’s house in Gawler, just outside of Adelaide, is bursting with all sorts of solar power related devices. Among them are 7.8kW of solar panels on his roof, a 6kWSolarEdge inverter export-limited to 5kW, aSonnen battery, aZappi EV charger and a Nissan Leaf electric car.

An early adopter and pretty clever fellow, Tom’s focus is on solar energy self-consumption. But he’s had more than his share of headaches trying to coordinate all the different-brand components to properly communicate with each other and do his bidding.

The Sonnen battery, which should be the “brains” of the setup, is being under-utilised.It has multiple programmable outputs, but only one is being utilised to “talk” to the hot water system. And getting that happening wasn’t easy.

Tom is also on an Amber electricity plan, which exposes him to wholesale electricity prices. This means when the wholesale price goes negative (which is happening more often these days), he is penalised for exporting to the grid. However,it would be a great time to charge the Sonnen battery and his electric car from mains power. 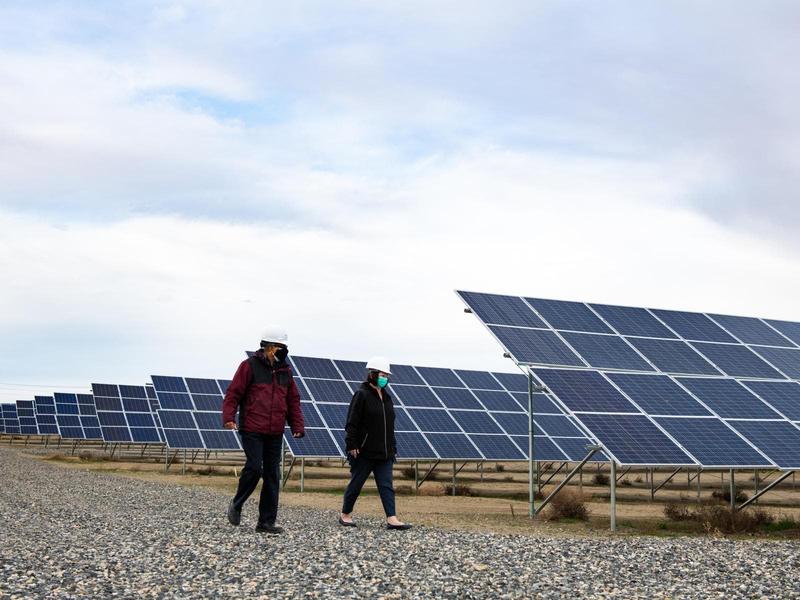 There have been some wins – for example, controlling the hot water load. The addition of a SwitchDin Droplet has also enabled Tom to instruct the battery to do whatever he wants – but it’s done in a rather brutal way.

While it *should* be relatively easy to get a solar inverter, battery, hot water load, an electric car charger and a wholesale electricity provider like Amber to all talk in order to coordinate loads – it turns out it isn’t.

One Solar Brand To Rule Them All

The major issue is Tom’s various components are manufactured by different companies. Tom’s advice at this point of his journey for anyone looking to invest in this sort of setup: stick with one manufacturer for the solar inverter, battery and EV charger.

For example, SolarEdge manufactures inverters, EV chargers, a battery controller (StorEdge), a hot water controller, smart switches; and not far off is a home battery – the SolarEdge Energy Bank. Fronius is halfway there with various products, and SMA will have an EV charger soon.

Watch the video get a better handle on Tom’s trials, tribulations, successes, failures and goals. He has put in plenty of hard yards and is still keen to get things happening as he desires with the gear he has.

“If anyone watching this has solved this problem, please jump on the comments, let us know how you’ve done it,” says Finn. “We’d love to talk to you and we’d love to solve this problem together.”

Tags:  how many watts can a smart plug handle