Wink syncs up with Amazon Echo 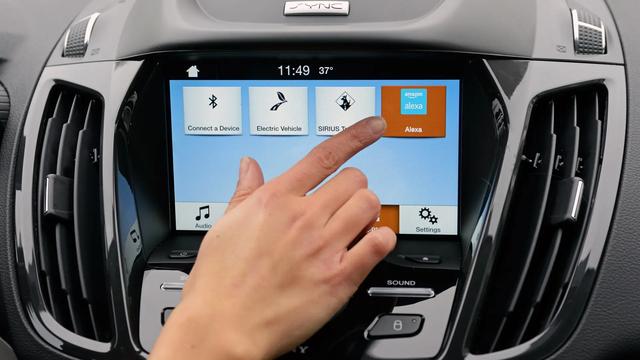 Two weeks ago,Amazon opened its voice-controlled Echo smart speaker up to third parties by way of a software development kit. Now, Wink's connected home platform will be among the first to jump on board, with an integration aimed at smarter lighting control.

The move brings Wink-compatible smart-lighting products like plug-in switches from Lutron and Leviton and theGE Link Connected LEDunder Amazon Echo's control. That means thatWink Hubowners will be able to turn those devices on and off simply by asking "Alexa," the cloud-powered artificial assistant within Amazon's always-on, always-listening speaker.

Here's what works with the Amazon Echo

You won't be able to tell Alexa to dim the lights, though - -at least not yet. While GE Link bulbs and Lutron Caseta plug-in switches each offer their own built-in dimming functionality, Wink says that dimmability via Echo is still in the works. 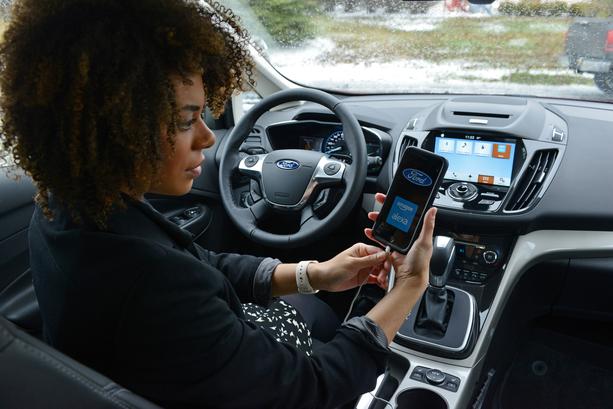 Initially,Amazon Echo launched as something of an entertainment novelty for the modern home, with voice-activated access to radio stations, podcasts, and the Amazon Prime music library, as well as the ability to ask Alexa to set a timer or look up a random piece of trivia. Earlier this year, Echo took a step into the connected home andintroduced controls for Belkin WeMo Switches and Philips Hue LEDs, along witha channel on the online automation website IFTTT, before opening the software up to any product or service that wanted to put it to use.

At $15 per bulb, the GE Link LED might serve as a particularly attractive Echo-compatible alternative to thosePhilips Hue LEDs , which cost about $200 to get started with. The Philips Hue integration seems a little further along in development, though, with Alexa-powered dimming controls already in place.

Echo integrations for other Wink-compatible smart home products could be soon to follow, including theCree Connected LED , which Wink confirms won't work with Echo just yet. A Wink representative also cautions that the company is putting security first, especially with regard to things like connected door locks, security sirens and garage door openers. Convenience is one thing, but the idea of a burglar telling telling Alexa to open the door and shut the alarm off is a pretty glaring vulnerability.

Something else of note is that, along with opening up Echo's software,Amazon opened up the Alexa Voice Service powering those voice controls, with Wink listed as an interested party. That means that it might not be long before you start talking to Alexa in devices other than Amazon Echo. Adding Alexa capability to the microphone-equippedWink Relay smart-home control panel , or even some new Wink control device doesn't seem too far-fetched.

Amazon's press release hints at something along those lines with a quote from Wink's Chief Technology Officer, Nathan Smith. "By integrating Alexa into our platform, customers will be able to manage their home -- everything from turning on lights, locking doors, controlling temperature and opening blinds -- just by asking."

Get the CNET TVs, Streaming and Audio newsletter