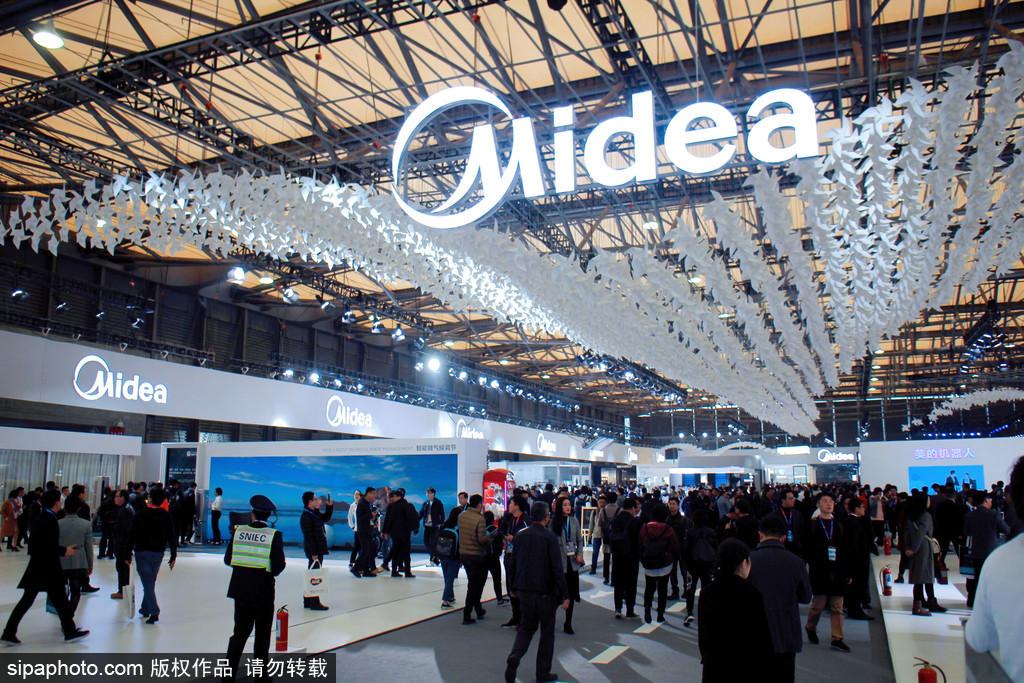 Midea Group has become the most valuable home appliance company in China and the world, a latest report from Hurun Research showed.

With a value of 510 billion yuan ($75.63 billion), the Foshan, Guangdong province-based Midea took first place in the ranking. Over the past five years, Midea's market value has increased 3.6 times. Last year, the company registered operating revenue of 278.2 billion yuan.

The top 10 ranking, released by Hurun for the first time, was based on market capitalization or valuation of China's private home appliance companies.

These companies all have their self-developed brands. However, the ranking excluded consumer electronics companies such as Xiaomi, as well as TCL, which sold its smart terminal business in 2018. 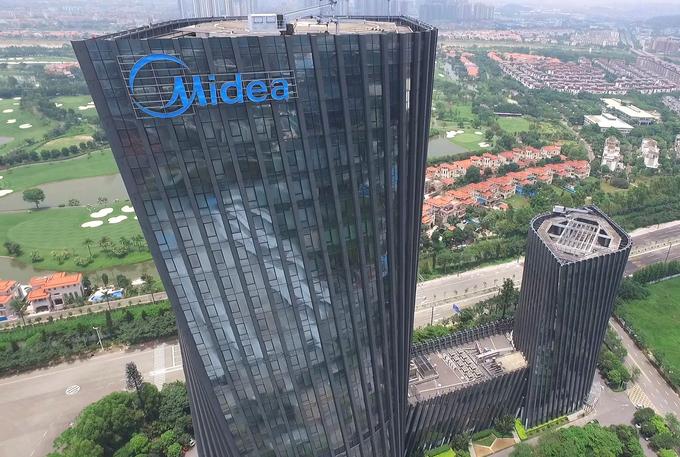 The effect of online channels on the home appliance industry is growing, Hoogewerf said, adding that in China's home appliance market, which has a market size of 900 billion yuan, online sales account for nearly 40 percent and the ratio is increasing. Tmall and JD have become leading enterprises, and the industry is no longer dominated by Gome and Suning.

Except for Galanz Group, the remaining nine are all listed companies, which is rare to see in China, he added.