Workers obsolete as robots do the dirty work 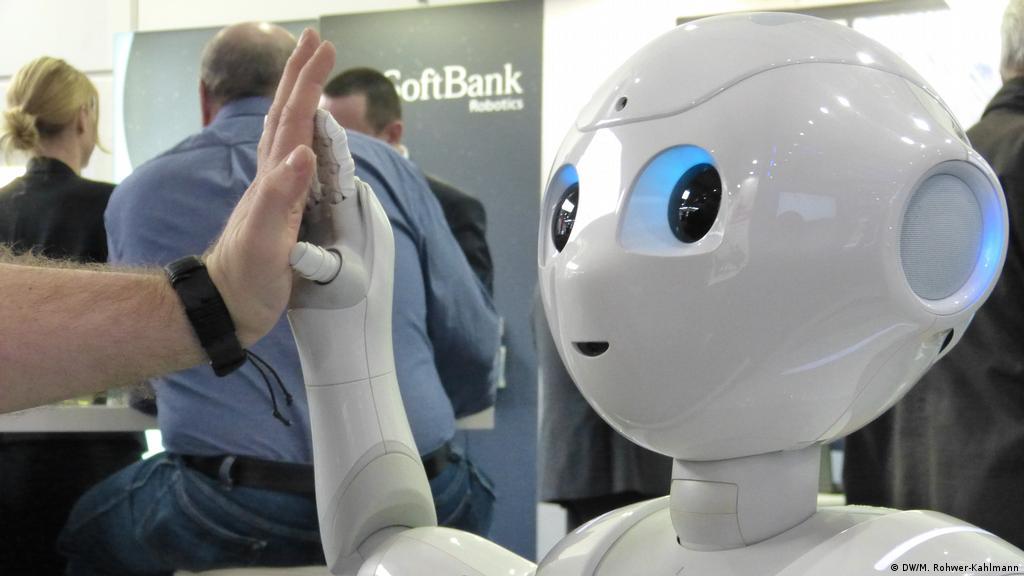 The robot takeover won't happen like we imagined. In fact it's already well underway, albeit in sectors that are likely peripheral for most ZDNet readers. (Don't worry ... our time will come.)

Case in point, over the last year robots have replaced workers at notable scale in the commercial cleaning industry. A company called Brain Corp, which creates core technology in robotics, recently announced that from October 1, 2020, to October 1, 2021, usage of automated robotics increased dramatically across a number of industry sectors, particularly in hospitals (+2,500%) and education (+426%).

The news comes in the middle of the 'Great Resignation' within the U.S. and across the world, which has impacted the ability for those across industries to employ and retain workers. The U.S. Bureau of Labor Statistics stated that 4 million Americans quit their jobs in July 2021 and a study detailed in the Harvard Business Review found that, in general, resignation rates were higher among employees who worked in fields that had experienced extreme increases in demand due to the pandemic. Shifting office cultures and changing demand during the pandemic has had an especially large impact on janitorial services.

Also: Managers aren't worried about keeping their IT workers happy. That's bad for everyone

Enter the robots. The table was set for a technology-driven overhaul. Autonomous mobile robots (AMRs), which can map and navigate semi-structured environments with ease, are now prolific in industries like logistics, where they ferry packages around warehouses, and in grocery stores, where they scan shelves to give retailers data driven insights on merchandise. Cleaning robots have been around for some time, and companies like Brain Corp have been refining the technology via AI software that allow autonomous robots to operate in new, varying environments, as well as advanced sensors, which have fallen in price as AMRs proliferate in the market. 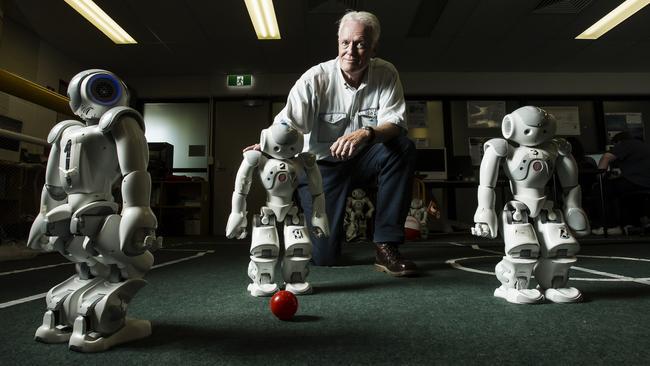 It's a classic automation adoption scenario, one that combines drastically shifting labor economics, the pressures of a global pandemic, and the opportunity afforded by technological development. In the case of Brain Corp, the company's BrainOS-powered fleet of autonomous mobile robots just reached 100 billion square feet of coverage a significant milestone that the company estimates is equivalent to 6.8 million hours of human work.

"We are thrilled to celebrate reaching 100 billion square feet of coverage with our fleet which represents the square footage of the entire commercial space in the United States," says Eugene Izhikevich, CEO and Founder of Brain Corp. "The milestone represents a clear success of deploying autonomous robots at scale and across multiple industries. As a company committed to continuous improvement, it's been incredibly gratifying to see such major advances in our fleet's performance, even as it has been scaled and expanded to operate in multiple new dynamic public environments across the world."

The same mechanisms driving automation in commercial cleaning are pushing development in spaces like fast food, where burger robot Flippy is becoming a viable cooking option for fast food chains, and window washing, where autonomous robotic arms can perform one of New York City's most iconic jobs.

It's a sign that the robot revolution isn't coming. It's already here.