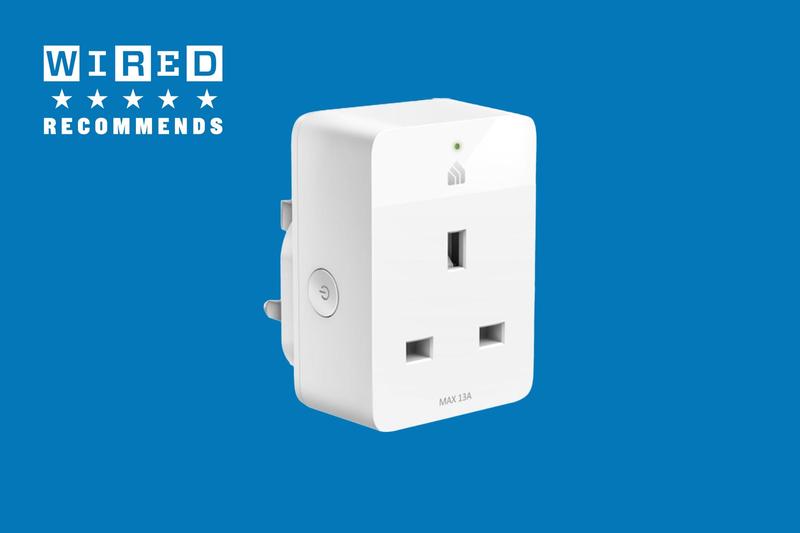 A smart plug is a little gadget that plugs into an outlet and connects to your home's Wi-Fi. It then allows you to control whatever device that is plugged into that smart plugwith your smartphone or your voice. It basically has the power to turn any gadget — be it a lamp, fan, space heater, humidifier, coffee maker or whatever other appliance — into a "smart" gadget.

When considering which smart plug you should buy, the most important thing is to make sure that it's compatible with your existing smart home ecosystem.If you have an Alexa, Google Assistant or Siri smart speaker, you want to make sure that the smart plug will actually work with it. (Most popular smart plugs will work Alexa or Google Assistant, but compatibility with Apple's HomeKit is a little harder to come by.)

There are just a few other things you want to consider before buying a smart plug: mainly its size and whether it has a physical button or switch on its side. The smaller the better when it comes to smart plugs because they're less likely to cover up an additional outlet. And you want a physical button or switch because it allows you to control it when you don't feel like using your voice or opening up your smartphone. 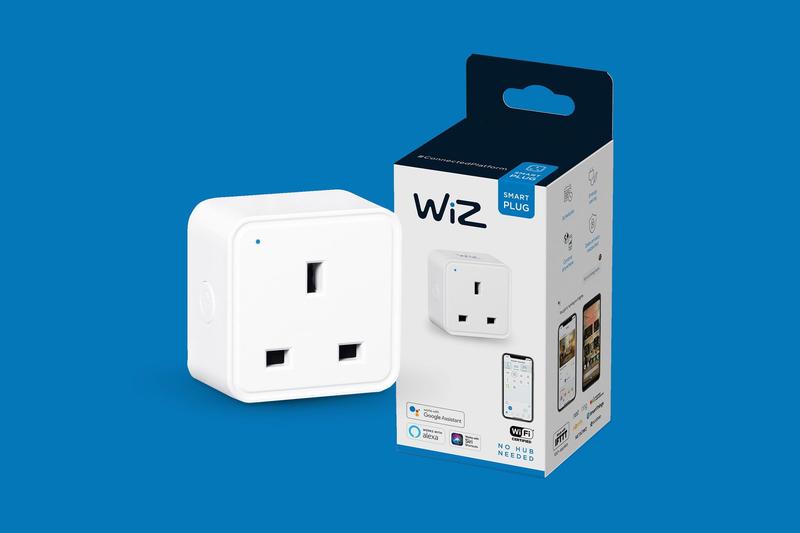 The Wemo WiFi Smart Plug is the best all-around smart plug. It's essentially a new and improved version of the Wemo Mini (now defunct). The main difference is that it's much smaller — roughly half the size — than the Wemo Mini, which prevents it from obstructing other sockets when plugged in. It still works with all the major smart ecosystems (Amazon Alexa, Google Assistant and Apple HomeKit) and has a physical on/off button.

A smart power strip works exactly the same as a smart plug, but it allows you to control more devices. And you can control each individual smart outlet that's in the power strip (you just set them up individually within the app). The APC Smart Power Strip is a great all-around option because it adds six outlets (only three are "smart") and four USB ports. And it's also not much more expensive that a lot of individual smart plugs. The only real downside is that it's only compatible with Alexa voice commands.(There are, however, companion apps for iOS and Android so you can control it using your smartphone.)

The Wyze Plug is one of the best and most budget-friendly smart plugs you can buy. A two-pack costs just $15, which is half the price of many other single smart plugs, and it can easily be integrated into any Amazon Alexa or Google Assistant smart home. The only real downside is that it's not compatible with Apple's HomeKit.

The Amazon Smart Plug is a great option for anybody with an Amazon Echo or an Alexa smart home. It's ideal because it's small enough that it will only cover one outlet. It also has a physical button to toggle on/off. The only downside, other than the fact that it's only compatible with Alexa, is that there are cheaper and more versatile alternatives out there.

The big advantage of using the Philips Hue Smart Plug is that works well with the company's ecosystem of other smart home products. So if you have Philips Hue smart lights or the Hue Bridge, this smart plug will allow you to easily integrate any lamp (or appliance) into your existing ecosystem. It's compatible with Amazon's Alexa and Apple HomeKit, but not Google Assistant.

The Kasa Smart Plug is another affordable smart plug that's small, well-reviewed and works with every major smart home ecosystem except for Apple's HomeKit. It's the best option for people with other Kasa smart home devices, such as smart lights and smart switches, as you can control everything (and set scenes or timers) within the Kasa app.

The Wyze Plug Outdoor is essentially a slightly more sophisticated and more water-resistant version of the Wyze Plug. It has the same capabilities, including support for both Amazon Alexa and Google Assistant, but it also has two outlets instead of one.It also has physical buttons on the outside to control each outlet, in case you don't want to use your voice or smartphone to control them. It's the cheapest outdoor smart plug you can buy.

Tags:  how to use wemo smart plug