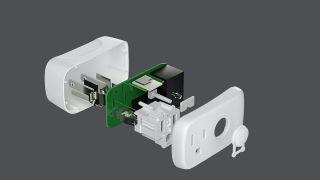 Wireless communication at 2.4GHz has been very popular for decades, and for good reason. It's been relatively fast and has had good enough range for just about anything you throw at it, except WI-Fi. While modern routers can deliver 200Mbps or more using 2.4GHz, some people would like to leave it behind for a 5GHz future with much greater capacity. Not only that, but many people have reported that their 2.4GHz smart home equipment simply doesn't work as expected when connected to some newer systems. If you're looking for a 5GHz smart plug, there's really only one option for the time being, but there are some other ways to avoid using your 2.4GHz network.

5GHz Wi-Fi for your plug

The Broadlink SP4D-US is one of the only smart plugs to support 5GHz Wi-Fi though it is limited to the older 802.11b/g/n, so your router must be backward compatible with the older standards. Still, it works with Google Assistant and Alexa and reports support for up to 2000 watts of power. It can also be set up with or without an app with your phone by connecting directly to it.

If your Wi-Fi system isn't playing nice with 2.4GHz devices, you might want to start with a Zigbee plug instead. First, you'll need a Zigbee hub or a device with Zigbee support built-in, like an Eero mesh router or Philips Hue. This plus supports up to 15A and works with Alexa, Google Assistant, and SmartThings, including energy monitoring. 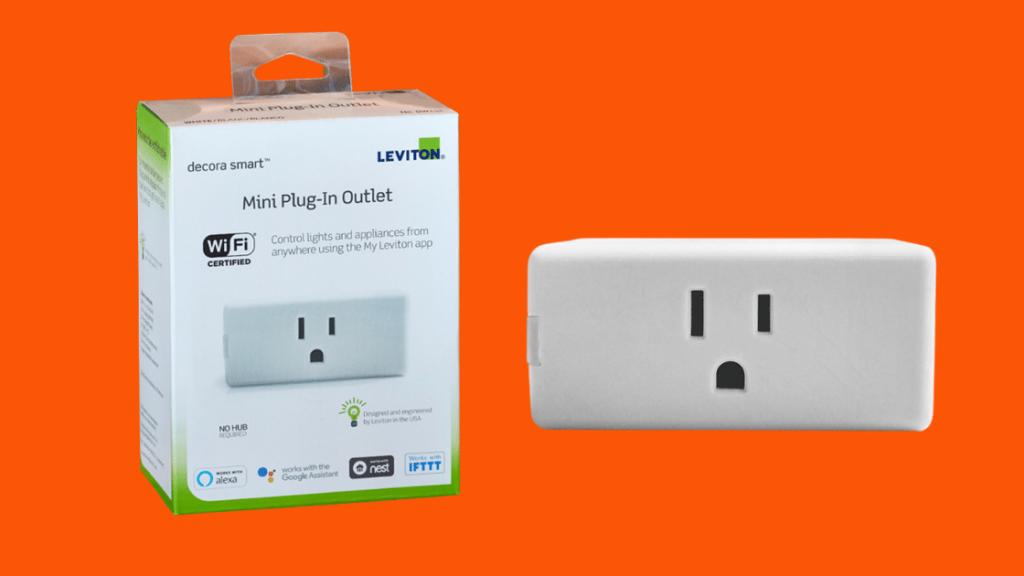 The Sonoff S31 Lite also uses Zigbee to connect, requiring a hub. This smart plug works with SmartThings and Alexa for voice control. Unlike some other plugs, it lacks energy monitoring, so it will work mainly to turn things on and off. Still, routines can be set up, and schedules can be set so you can stay in control of your power usage.

Does 5GHz matter in a smart plug?

The vast majority of Wi-FI smart plugs support only a 2.4GHz signal for several reasons, including better coverage and wall penetration, and price. However, 5GHz is desirable for some people as their Wi-Fi routers don't offer dual-band connectivity or only have limited options when using single-band devices. This is especially true for some simplified mesh systems.

The Broadlink SP4D-US supports 5GHz Wi-FI though it's still limited in that it only supports up to the older 802.11n standard or WI-Fi 4. While Wi-Fi 4 has more than enough speed for a smart plug, it adds one more complication to your network setup. Still, if you can only use 5GHz and need a smart plug, you've got an option.

Hubs can simplify things, but they also reduce the number of compatible devices you have to choose from. Zigbee has established itself as a strong option thanks to a lot of support and inclusion in many products such as the Eero 6 and Eero Pro 6 line of mesh routers. Zigbee devices also act as repeaters, so your entire home can stay connected even if a direct connection to the hub is not possible.

Some Wi-Fi routers, like the Gryphon AX, have included an IoT network option that creates a separate network with only 2.4GHz Wi-Fi specifically for your smart home tech. With an IoT network, you can rest assured that your devices will connect and won't interfere with the rest of your network. It's also worth remembering that many of the best Wi-Fi routers, including some mesh systems, allow you to disable band steering so you can have a separate 2.4GHz and 5GHz SSID for better compatibility.

Samuel ContrerasWhen Samuel is not writing about networking or 5G at Mobile Nations, he spends most of his time researching computer components and obsessing over what CPU goes into the ultimate Windows 98 computer. It's the Pentium 3.TopicsSmart HomeWi-fiAndroid Central Newsletter

Get the best of Android Central in in your inbox, every day!

Thank you for signing up to Android Central. You will receive a verification email shortly.

There was a problem. Please refresh the page and try again.