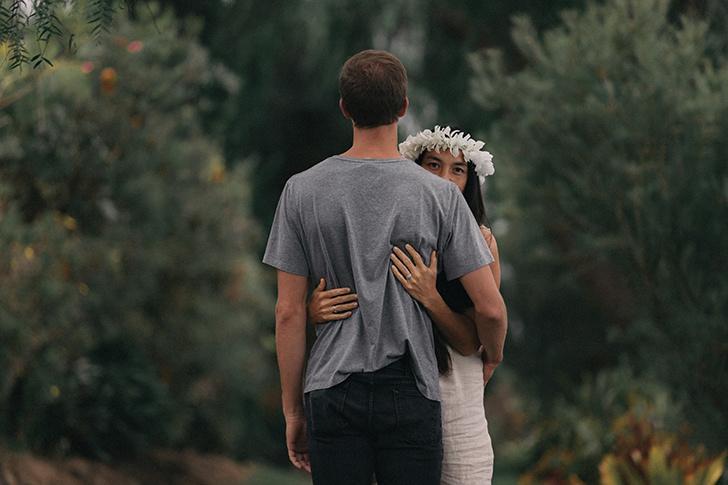 The world is full of different cultures and traditions, and each country has its own set of rules and customs, each more curious than the other. But rules and laws are the only means to make sure that society runs smoothly. However, any country can mould the laws according to its own will and it gets interesting when some countries frame unique laws. If you are going to travel or settle abroad, it is very important to know how everything works at your destination. The culture of a new place can be fun and interesting, but sometimes, some things can get very strange. Here are some strange laws from around the world:

1. DNA test if you don’t clean after your dog in Capri

In Capri to keep the island clean for visitors and residents, dog owners must clean up the streets if their dog poop on it, if not, they will trace it with DNA and the dog owners will be fined €2,000 ($2,400).

2. Chewing Gum is not allowed in Singapore

The sale, possession and use of chewing gum have been banned in Singapore since 1992.Yes, that's right: chewing gum is illegal, punishable by up to two years in jail and an unbelievable $100,000 fine. The justification was health risks and damage to the environment. This law demonstrates Singapore's concern with the production of waste which, in the case of gum, takes many years to decompose and ends up accumulating.

In an interview with the BBC in 2000, Prime Minister Lee Kuan Yew was confronted with the information that chewing gum helps with creativity. His answer was that chewing gum is a crime and that anyone who needs to chew something to be more creative can simply chew a banana.

The law was relaxed in 2004, when the government allowed the medical sale of chewing gum, only with a doctor's prescription.

3. Flushing the toilet at night is considered noise pollution in Switzerland

Are you one of those people who wakes up in the middle of the night to go to the bathroom? Avoid doing this when you go to Switzerland, or at least remember to leave the tank afloat until dawn. That's because flushing noises after 10 pm can be considered noise pollution under the country's laws.

4. Wearing camouflage clothing is considered a serious crime in Africa

Unless you're in the military, wearing camouflage clothing is pretty outdated. But there are those who like it. In that case, it is better to leave them in the wardrobe when travelling through some countries in Africa and the Caribbean. In these places, wearing camouflage prints is a serious crime, and can be considered uniform forgery.

5. Taking selfies with Buddha is considered an offence in Sri Lanka 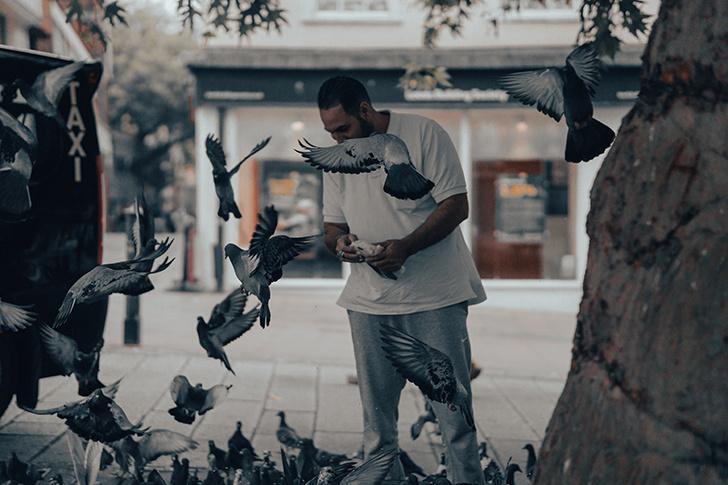 In Sri Lanka taking pictures with your back to the statues of the Buddhas is considered a great offence. You may be forced to delete the photos. If you refuse the police may be called in. Photos are allowed next to the Buddhas, sideways, with the body facing him and only the head facing the photo, but never the back with the Buddha behind.

For the pedagogue, parks, squares, and public spaces are the ideal places for children who live in cities to play freely. The bad news for those who live in the city of Oshawa is that there is a law that prohibits them from climbing trees in municipal parks. One of the by-laws for the city says, “No person shall interfere with a tree or part of a tree located on municipal property, including but not limited to attaching, affixing or placing upon in any manner any object or thing to a tree or part of a tree, and climbing the tree.”

The Canadian Law Discussion talks about the origins of the law, “This law was put into place to prevent citizens from trying to act like Spiderman. The city of Oshawa says they care deeply about the safety of their citizens and therefore this law is in place.”

7. Nottaking your dog for walk 3 times in a day is a crime in Turin, Italy

If you own a dog in Turin, the law requires you to walk it outside at least 3 times a day. If you don't, you could get a hefty fine of up to 500 euros ($650) under a new law from the city's council. Italy considers itself an animal-loving nation and in many cities, stray cats are protected by law. Still, some 150,000 pet dogs and 200,000 cats are abandoned in Italy every year, according to animal rights groups.

The world is full of forgetful husbands, but Samoa, Oceania, is trying to improve that! There it is forbidden to forget the wife's birthday, and the husband must answer to justice and still indemnify the wife if he does so. If the wife ends up complaining about this awful mistake to the police, the husband may have to visit the lock-up and have to answer some brutal questions.

So, the best option for husbands in Samoa is to keep their wives happy so that if they even end up forgetting their birthdays, at least the wives won't complain about them to the police. But the best option for them is to remember to wish her on her birthday and buy her some nice presents and a good dinner.

This Australian law may surprise you, but it makes more sense.Under Victorian law changing a light bulb without a valid license to do so was against the law. In Victoria, only certified electricians are allowed to change a light bulb. If this is not respected, you will be fined.

10. Feeding Pigeons is not allowed in Venice, Italy

Anyone who has visited Italy knows that the number of pigeons is really a problem at major tourist attractions such as Milan's Duomo and Siena Cathedral. With that in mind, in 2008 the Italian government banned pigeon feeding in Venice's famous St. Mark's Square, where pigeons literally stole the show. If anyone found feeding them would be fined up to 700 euros. Local authorities have banned this custom because birds pose a risk to health but also to protect monuments.

In Canada, a law determines that 35% of the content broadcast on radio stations in the country must be from Canadian artists. Such determination is proof of the importance of valuing the national culture of the country.

12. Sharing your Netflix password is an offence in Tennessee, U.S.A

The state of Tennessee, United States, has a peculiar law, that prohibits sharing your Netflix password with anyone. The weirdest thing about this is that Netflix itself allows up to four users to access the service simultaneously, on different devices.

In fact, this law does not only include Netflix but all entertainment content services such as cable TV. The fine for sharing passwords is high: a fine of US$2,500 and a year in prison.

The law was pushed through with the help of recording industry lobbyists trying to stop the bleeding that is illegal music sharing, and apparently illegal movie streaming as well. If you're caught sharing or selling passwords to subscription services in Tennessee, you could face big fines, a misdemeanour, and even jail time. If it's severe enough (if you're a password-dealer), you could be charged with a felony, as per business insider, reports.

13. Making International calls is a crime in North Korea

Tags:  how to stop toilet from making noise after flushing