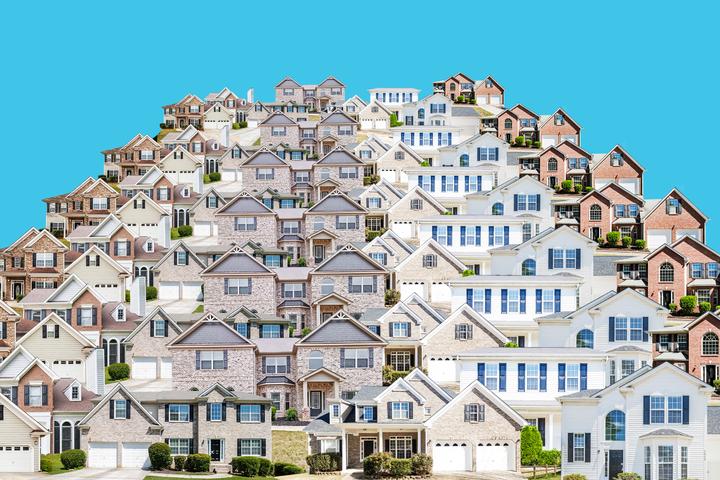 MADISON, Wis. (WMTV) - Residents of a downtown Madison apartment complex were left without power early Thursday morning after a broken toilet would not stop flushing.

A Madison Fire Department report indicated firefighters were called to the 300 block of W. Washington Ave. shortly after 3 a.m. because, according to the resident, neither building maintenance nor local plumbers were coming. 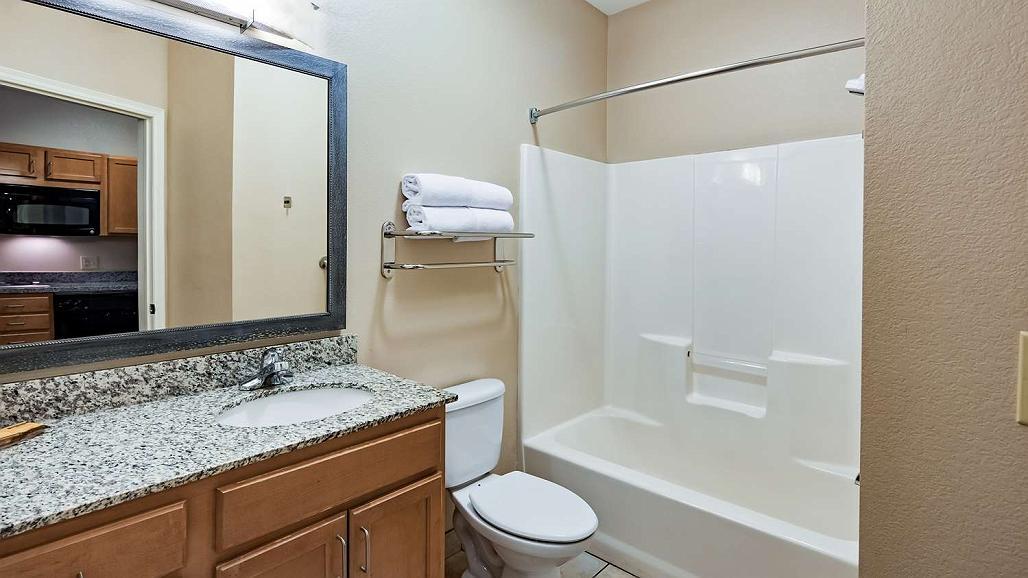 The toilet had been flushing for several hours, the fire dept. stated, and the water began flooding the apartment. It then flowed into the hallway before winding its way to the main electrical supply, knocking out the power to the apartments and a downstairs restaurant.

Firefighters went apartment to apartment in those early morning hours telling nearby residents to stick towels under their doors to prevent water from seeping in.

When the property’s management got to the building, they were able to shut off the water, the report continued. Firefighters then turned over the cleanup efforts to them and that’s expected to last into the day.