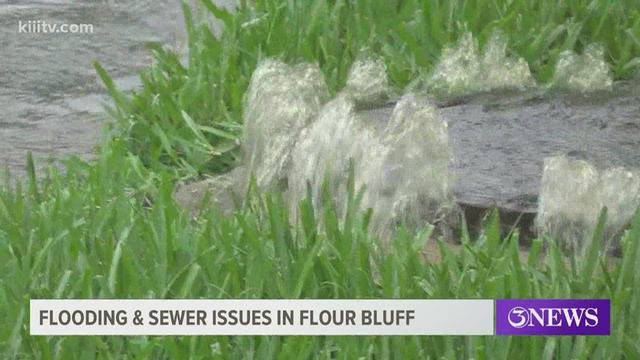 CORPUS CHRISTI, Texas — The City of Corpus Christi put out a notice to some residents at 5 p.m. Wednesday asking that they take some precautions if they are experiencing sewage backups in their area.

It's an issue that some Flour Bluff residents were dealing with earlier in the day. According to the City, as the sewer distribution system became overwhelmed with rainwater, it has caused some to experience these sewage backups.

That's why the City is asking that affected residents avoid flushing their toilets or using their drains in hopes of letting the sewer system catch up.

One Flour Bluff resident said since the heavy downpour, he and his wife have not been able to flush their toilet. He said it has happened before and it usually doesn't take long for the problem to be resolved, but with more rain on the way, it could be awhile.

"It's an inconvenience more than anything else and once the drainage subsides, within five or six hours after that, the sewer will catch up and you'll be able to flush the commodes again, but this is, I think, the third time this year that we've had this happen," resident John Michael said.

RELATED: Several roads flooded after Rockport gets over seven inches of rain since midnight 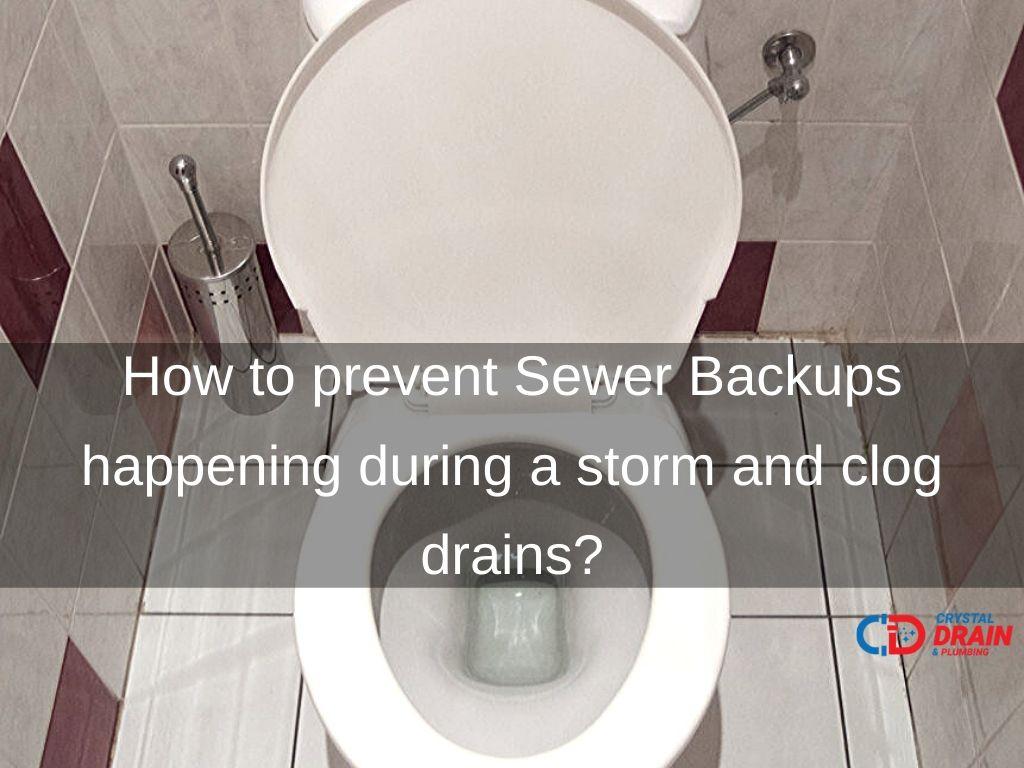 The City of Corpus Christi is also monitoring the water level at Oso Creek, which is forecast to reach the 24-foot stage by Thursday morning. Flooding is possible from the Violet area to Oso Bay.

Flooding in the Flour Bluff area has led to some short-term street closures. City workers have utilized portable pumps to drain the water off the roads and reopen them.

The City said utility customers can call the City Call Center at 361-826-2489 to have a technician service their issue.

During inclement weather, we want our community to be safe. If you must get out in these conditions, remember:

The Solid Waste Services Department reminds residents street flooding can turn over trash and recycling carts and asks customers to wait until morning to put out carts. During this weather event, do not place them in street gutters. If necessary, place carts in the area behind the curb but not blocking the sidewalk.

For the latest updates on coronavirus in the Coastal Bend, click here.

More from 3News on KIIITV.com: