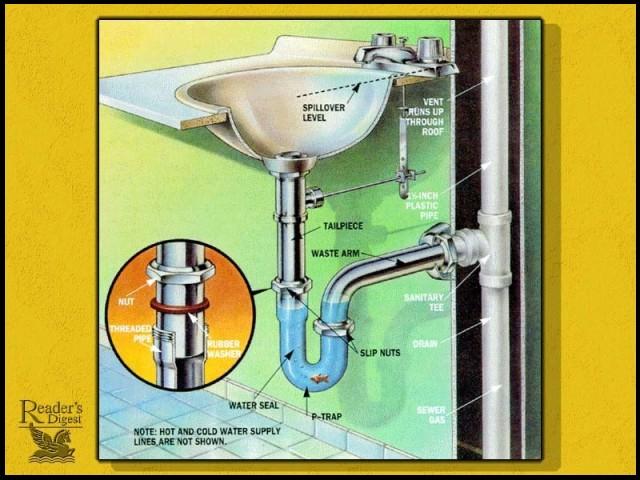 WINNIPEG -- Broken water mains and burst pipes have recently garnered headlines, but a less sinister plumbing problem has also been plaguing the province.

The plumbing stack on Rosemary McDougall's River Park home freezes annually. The pipes usually thaw themselves out before it clogs, but this year the extreme cold froze it shut.

"Every time I'd flush the toilet in my en suite bathroom, the shower drain would start gurgling," said McDougall.

Once clogged, the vents can't let air in or out, allowing for sewer gas to sneak past drain traps and into your house.

According to Safe Work Manitoba, sewer gas isn’t necessarily toxic at low levels. However, chronic exposure or higher levels can cause symptoms of sewer gas poisoning.

"It smelt like a sewer. It smelt like an old bog somewhere in the backwoods. It was horrible," McDougall said. "You'd know it if you have it in your house." 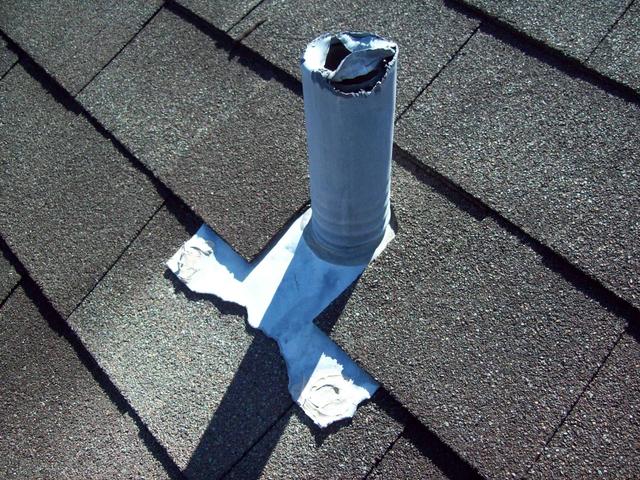 McDougall called a professional who then unclogged her plumbing vents later that day.

Tyler Jon New, the owner of Ace Roofing and Exteriors, clears frozen plumbing vents in the winter. Along with clearing McDougall's plumbing stack, he's done 100 others this week.

"Anywhere you look, you drive around town, you notice every single plumbing stack on every single roof is frozen right now. It's insane," said

Henry Marquez, the owner of Plimcor Plumbing, said before calling a pro, try warming up the pipe.

"It's mostly fixed by adding more heat," he said. "When people call me, I say, 'just throw a heater there and see if it thaws by itself. If not, just call me back.'"

Marquez said if the plumbing stack continues to freeze over after being cleared, homeowners might have to insulate the pipe or look at other heating options.

Luckily for McDougall, she said her pipes seem to be fixed for now.

"I've been hearing the ice fall down through my wall during the day, and so I know it's a good thing when you hear that crashing noise go through your wall," she said.