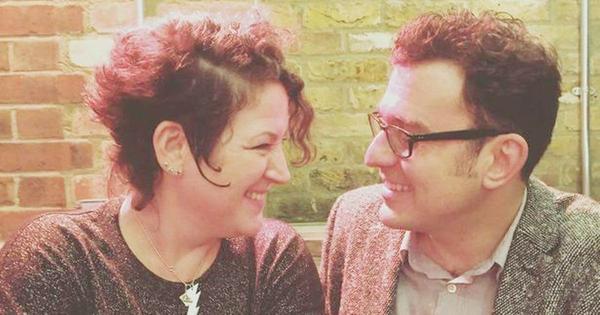 A women who's home was struck by floods has lost possessions including love letters her parents wrote to each other.

Jody Thompson’s flat in Kiburn was one of many hit by floods in north west London last week that turned their homes into a disaster zone.

Sewage exploded from toilets and manholes overflowed into basements. In Jody’s flat the situation unraveled in the space of 15 minutes.

As water filled her flat Jody’s partner desperately tried to rescue their two cats from drowning, switch off the mains electricity-to stop them being electrocuted-and phone the fire brigade.

“Water was coming through the manholes, exploding up through our toilet and our bath,” she told My London.

“Sewage [was] exploding out of drains out the front, mixing with the rainwater and then just inundating all the flats.”

“Within about 15 minutes [the water] was about knee height. The stink is absolutely disgusting.”

Jody knows of other properties where water reached the ceilings, stranded people in their beds and caused serious health problems.

The dirty water has destroyed most of Jody’s possessions, which was devastating for her as they included many irreplaceable items recently taken from her parent’s house following her mother’s death.

“It doesn't matter about sofas, beds, cushions and stuff, but I’ve just cleared my parent’s house because my mum died last year," she said.

“So there's loads of stuff from my parents, like love letters from when they were courting [and] my dad's jazz record record collection. It’s all just gone.”

Rendered homeless by the damage, Jody had to stay with friends, which she pointed out was not an option that everyone has.

She feels there has been a lack of support and said the whole experience has been incredibly traumatic.

“It is a nightmare this happening in a pandemic," she said.

“All of the authorities seem to be passing the buck and nobody wants to help unless you stand up and shout. 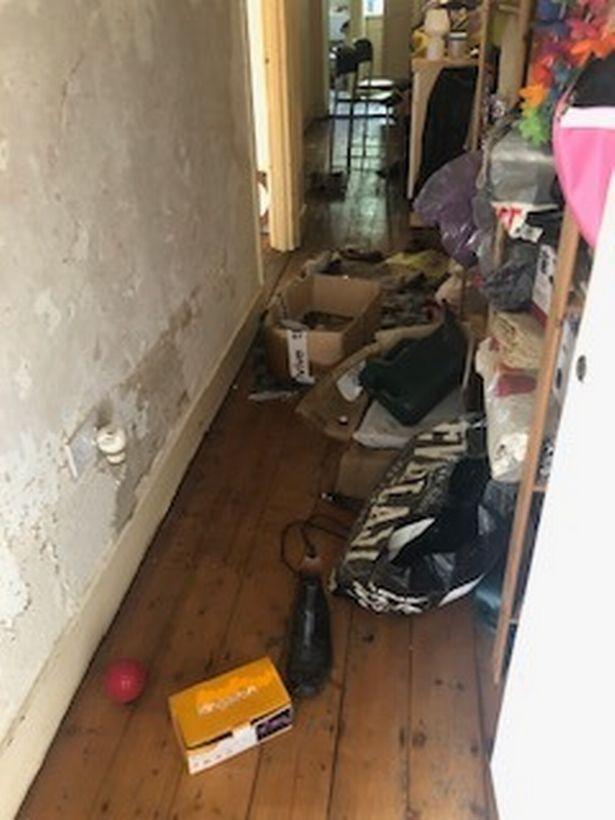 “Some people just don't have the energy because this is devastating. The impact of this feels like another bereavement to me."

What’s confusing for Jody is that having spent two decades living in the area, never experiencing any of these types of problems, things could descend into chaos so quickly.

As with the vast majority of the capital’s sewage systems, Thames Water is responsible for maintaining the drains and preventing incidents like this occurring.

Although in the case of surface water flooding-when there is too much rain for the drains-it also comes under the council’s remit.

Jody said the water company had been unresponsive and failed to explain adequately why this catastrophic event occurred.

“We can't get any answers from Thames Water,” she added.

“They actually said to my partner, when the flooding was happening, and we’ve got this on record, ‘why didn’t you call a plumber?’”

Jody said she has been equally disappointed with the mixed messages communicated by Thames Water via social media.

In one exchange with a customer on Twitter the water board asked whether “it was raining?”

She is demanding answers for why 47mm of rainfall caused 300mm of flooding to her property.

A Thames Water spokesperson said: “The storm on July 12 was as unexpected as it was extreme, with more than a month’s worth of rain falling in just an hour.

"Some areas even experienced the kind of rain we only see once every 50 or 100 years.

“Between 5pm and 10pm we received almost five times the normal number of calls we normally get, so we’re really sorry some of our customers didn’t experience the high level of service they rightly expect.

“We continue to visit affected customers to arrange clean-ups of their properties and have increased our clean-up resources ten-fold, carrying out work at around 150 properties.

“Members of our customer team and several operations managers remain in the Kilburn area with our incident support vehicle, which is parked up by Westminster Council on Kilburn Park Road, and anyone can drop in and talk to them.

“For customers whose properties or possessions have been damaged by flood water, we’re also advising them to contact their insurers.”