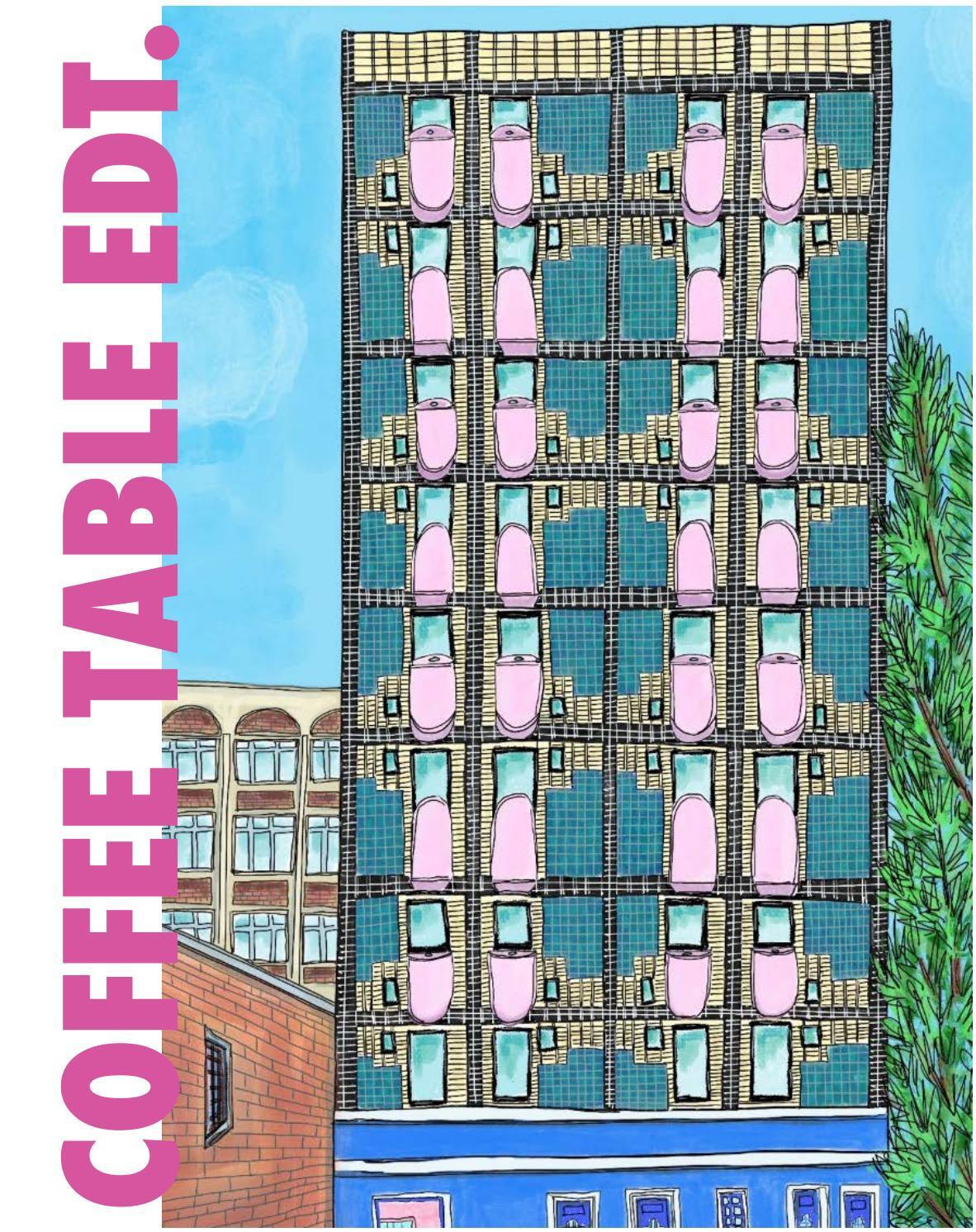 A couple have had £30,000 wiped off the value of their new-build home due to developer issues that they claim left them with leaks, mould and broken windows.

The couple expected it to be their dream flat - a two bed property that would get them on the ladder thanks to a 40% boost from the government’s Help to Buy Scheme.

However, just weeks after moving in, their excitement started to fade.

The family discovered their 'perfect' flat was falling apart with a leak through the roof of their brand new living room.

Now they’re struggling to sell up.

The couple said the widows wouldn’t open and there was extremely poor insulation on the property's doors.

“Originally, some of the window mechanisms did not work and we were unable to use one window at all in the living area,” Sophie said.

“We had to place a kitchen towel folded over the top of one door to stop the whistling from the wind coming through.”

Last winter, just 18 months into moving in, they discovered the property had a dampness problem.

“We experienced severe damp in the bedrooms to the point the water was streaming off the window sills and blackening around the window frames.”

Sophie and Harry raised their concerns with the developer Sterling Rose.

In response, they claim they were told “damp is to be expected”.

“We were told it should rectify itself after the first winter. This was not the case and the damage worsened,” Sophie, whose daughter suffers from asthma, said.

A damp survey was completed in November 2020 which concluded that the property was not fitted adequately with ventilation. 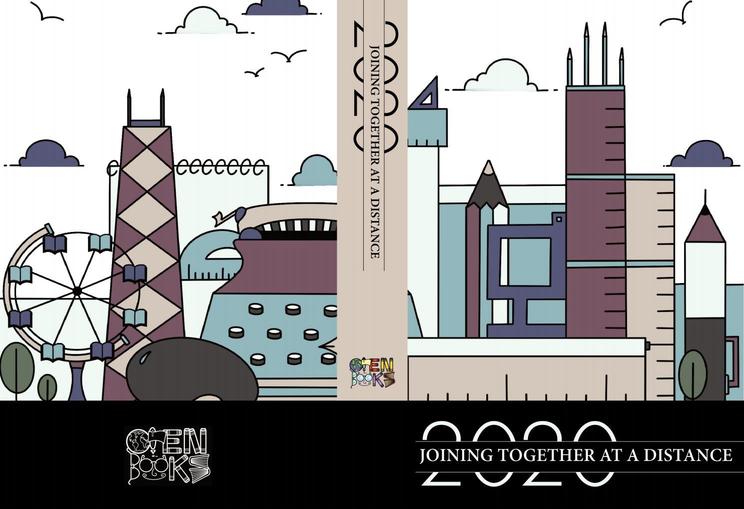 “I have lived in flats for 10 years and I’m very conscious of opening windows and using all extractor fans where necessary,” she said.

On one occasion Sophie claims the developer did not want to deal with the issue and told her to liaise directly with the window company instead.

Since moving in, the couple say they have also had three major leaks – including one by the fire alarm which caused the fuse board to trip.

“The other two leaks come through the main bedroom and living room,” she said.

Sophie described the developer’s responses as “scant and sparse” when she raised her concerns.

“We waited months for repair dates, and then on the day, no one would turn up.

“This involved both Harry and myself needing to take time off work to facilitate.

“Although the majority of issues have finally been fixed, after months to years of chasing, we still have a faulty window mechanism which means we cannot open one of the windows in our daughter’s bedroom.”

The couple have now been told the value of their property has depreciated by approximately £30,000.

Sophie says the ordeal has left them feeling “frustrated and disappointed”.

“We feel like we were mis-sold a property that has ultimately not been fully fit for purpose.”

She says buyers should think carefully when buying new-build homes – and warned that developers often inflate the prices of homes on the Help to Buy scheme.

“In the short term, it seems like a great opportunity to get a brand new home and get on to the property ladder; however, in our case, the developers behind them were unwilling to help once the sale had been completed,” Sophie said.

She encourages buyers should also do a snagging check before moving in.

These can be done by the buyers or a snagging company and any improvements flagged must be corrected before you move in or within an agreed timescale.

The Mirror approached Sterling Rose, however the developer did not comment.