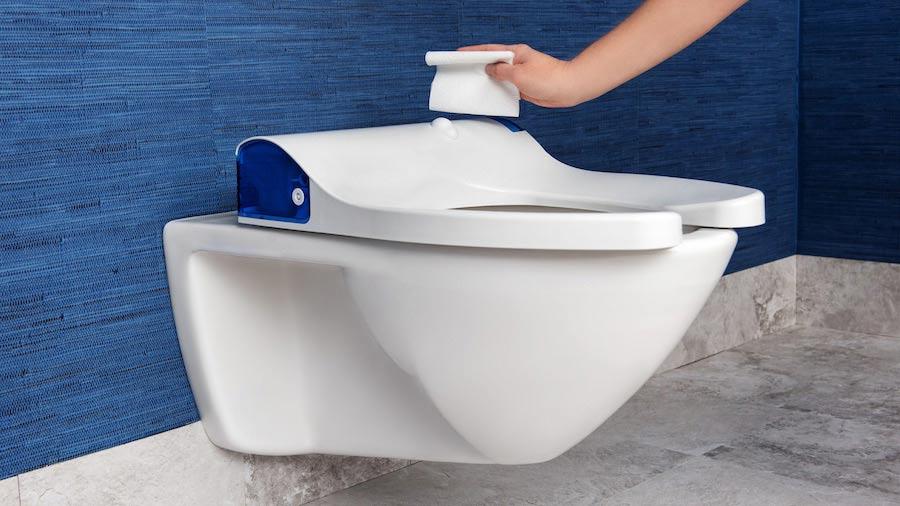 Pocatello native Robert Poleki introduced his self-cleaning toilet in an audition for “Shark Tank” several years ago. The washie, as he calls it, is designed similarly to a commercial toilet seat. The user swipes their hand to the right of the seat and a disinfectant solution is dispensed through holes on the back of it, which can be used to wipe the seat clean.

The world’s first smart toilet seat connects using Bluetooth wireless technology to the Washie app. The app notifies the maintenance team when the battery is low or when a sanitizer cartridge needs to be replaced. Each cartridge contains enough cleaning solution for up to 2,000 uses. 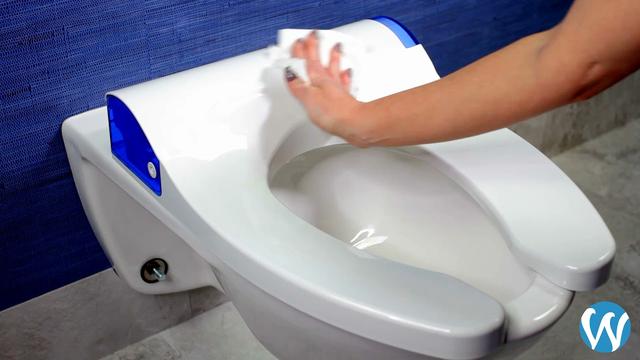 His invention is now making its way across restrooms nationwide with the goal of eliminating toilet seat covers for good. So far, there are nearly 30 facilities on the West Coast that have installed the Washie but it is slowly expanding.

“Nothing was really expected on how this would blow up the restroom industry. We’ve just been working hard and trying to get this invention out in the public restroom space,” Poleki said in an interview with KPVI.

Poleki had worked on his idea for three years prior to auditioning for the reality series. He was a finalist at one point but was ultimately dropped from the show.

Poleki told KPVI it hurt getting cut at the time, but he’s happy with how things have turned out.

Recently, the Mountain View Event Center and the Pocatello airport installed the Washie into their restrooms. In February, the Washie will begin expanding to restrooms nationwide.

Tags:  what is a smart toilet seat