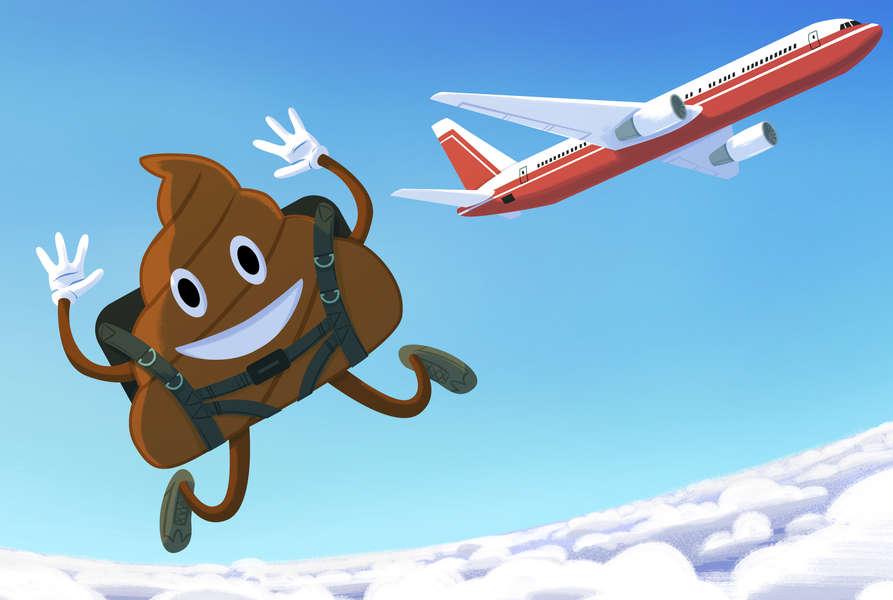 On a balmy Thursday in February 2012, Artie Hughes and his wife were on the deck of their Long Island home, enjoying a spot of unseasonably warm weather. The early-evening calm had a palpable effect, and they basked in the unexpected mildness. 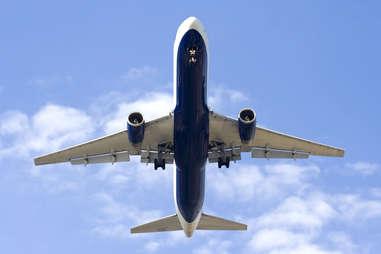 Then, from the sky, came a resounding splat. Blackish-green drek raining down on them as a plane flew overhead near JFK. Hughes’ wife -- who was never named in media reports, luckily for her Google footprint -- bore the brunt of the freak incident.

“Some black liquid, black oil came off on her face, and I walked around and I looked and said ‘Oh my God,’” Artie told reporters. “There was quarter-sized, nickel-sized, dime-sized drops all over my deck, my barbecue.”

At first, Hughes figured the stuff might be hydraulic fluid dripping from a passenger plane. He called police, who broke some grim news: They’d been doused in human excrement. Media attention followed, and Hughes, fuming, asked questions that were short on answers: “Was a button pushed? Was the lavatory filled to capacity before [the plane] actually left the ground?”

While this scenario isn’t likely to play out on your back patio, more victims like Artie Hughes are out there, all over the world. Planes do, on occasion, scatter raw sewage as they fly. Strangely, they’ve been doing it since the early days of aviation. Even stranger, it wasn’t until after we put a man on the moon that we figured out how to fix it. And even after a huge leap in airplane bathroom tech, shit does still happen.