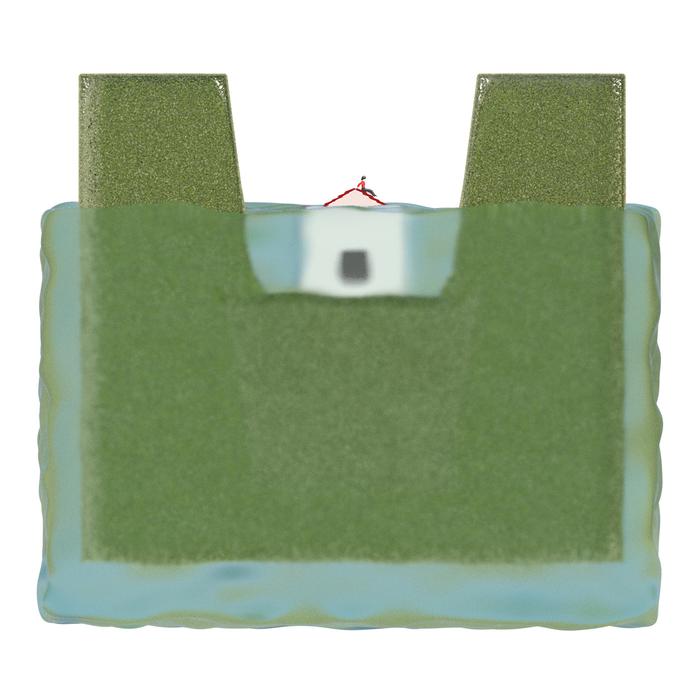 Saugus is a small town roughly 10 miles northeast of Boston. On maps, water is one of its defining features, with the Saugus River and its tributaries meandering through the town and heading through marshland to the Atlantic Ocean. Among those salt marshes, blocked from the Atlantic by the peninsula of Revere Beach, is where Saulenas bought her house in 1975. 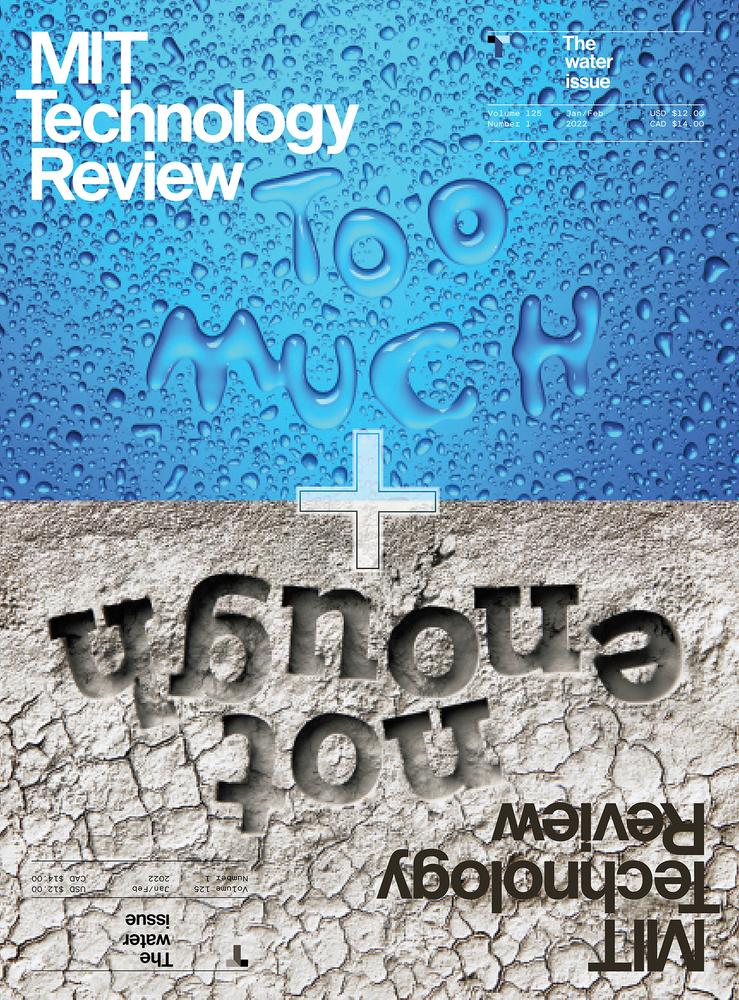 Given the proximity to the ocean, the source of her recent woes would seem obvious: sea-level rise. Since 1950, sea level in the region has risen by eight inches, and that change has not been linear. The sea is rising faster now than it did a generation ago—about an inch every eight years. But the water that left Saulenas out in the cold did not come from the sea, at least not directly.

Her problems began in 2018, when she lost gas—and thus heat—because of water entering an underground main. It was a problem that would persist, intermittently, for several years. Water would enter the gas main, and her utility, National Grid, would be forced to shut off the gas. National Grid would then try to find where the water was coming from, patch the leak, and pump the water out.

Officially, National Grid has not named the source of the problem. But Saulenas thinks the culprit is groundwater.

Even under normal circumstances, the cast iron pipes that make up roughly a third of National Grid’s infrastructure in Massachusetts are prone to rust and corrosion. She thinks these pipes, which once sat comfortably above the water table, are finding themselves intermittently swamped during seasonal high tides that essentially push up the groundwater. And it’s that elevated groundwater that she thinks seeped into the gas main, flooded out her gas meter, and eventually corroded her furnace.

Tags:  how to stop a toilet from running intermittently