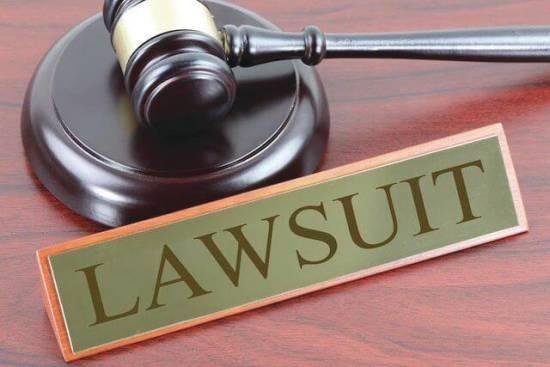 CORBIN — A maintenance employee claims co-workers’ prank on July 13 resulted in injuries to his genitalia, according to a lawsuit filed in Whitley County Circuit Court against the Corbin Independent School District and three other maintenance workers. 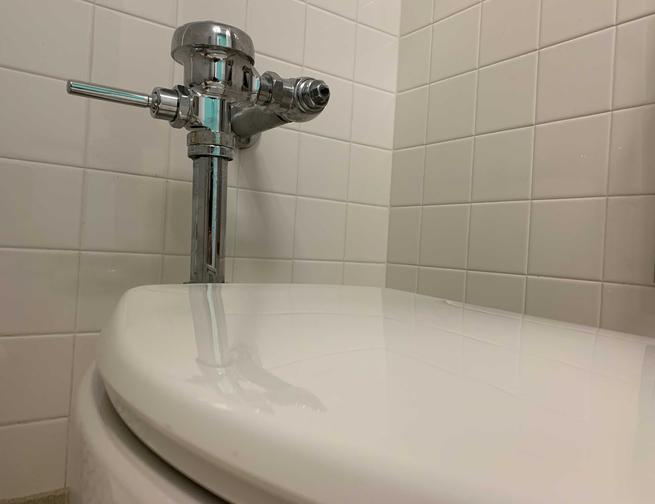 According to a story in the Times-Tribune newspaper and court records, Corbin Independent School District employee Daniel Clay Rice claims alleges three co-workers concocted an improvised explosive device using firecrackers and attached it to a toilet. In the lawsuit, Rice claims the device was designed to explode when he “sat down on the toilet seat of the commode, that physical action triggering a fuse that detonated the IED.” As a result, he “was seriously burned, cut and bruised,” the lawsuit alleges.

He also claims the trio laughed at him after the incident and refused to provide first aid, according to the court documents.

The lawsuit says Rice has been unable to return to work and potential loss of his insurance benefits if he doesn’t. He is asking a jury trial and punitive and compensatory damages, and reinstatement to his job.