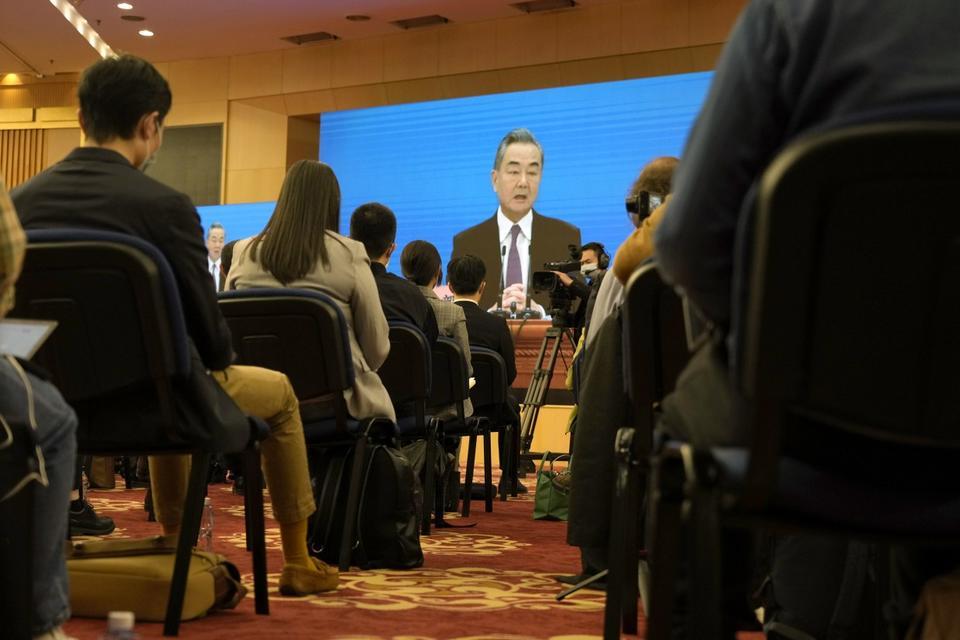 MOUNTLAKE TERRACE — After an “unstoppable” eruption of raw sewage contaminated their home, a couple filed a lawsuit against Mountlake Terrace, alleging the city did not properly maintain its sewer lines.

Brown water began to flow from the shower on Jan. 15, 2019, in Dale and Ingrid Beede’s house in the 6600 block of 235th Street SW, according to a civil complaint filed in Snohomish County Superior Court. Then it turned into an absolute nightmare.

“Raw sewage ejected in large quantities throughout their home through the sewage lines from toilets, sinks, bathtubs and penetrated throughout the basement and yard of the residence,” attorney Bethany Mito wrote.

This “overflow event” caused more than $100,000 in property damage, according to the complaint, and another $20,000 in losses of personal belongings due to sewage contamination. The Beedes also experienced “mental and emotional pain and suffering” due to the overflow, their attorney wrote.

Ingrid Beede told a Daily Herald reporter her husband had gone outside to let the dogs out that night and heard running water. He came back inside to find sewage coming up through the shower drain, she said. It rapidly flowed and filled up over half the basement.

“It was unstoppable,” Ingrid Beede said.

First responders were called to the Beedes’ home. It took public works employees three to four hours to get the flow stop, Ingrid Beede said.

“When you think of sewage, it’s anything,” she said. “We’re talking waste, toilet paper, tampons. It was gross. The smell was so overwhelming.”

Ingrid Beede said a crew hired by the city showed up the next morning to clean up the mess. A city employee reportedly walked Beede to a manhole down the street where they could see sewage flowing inches below the grate. Beede said the employee told her the city was short-staffed, so the sewer lines hadn’t been pumped in more than a year. 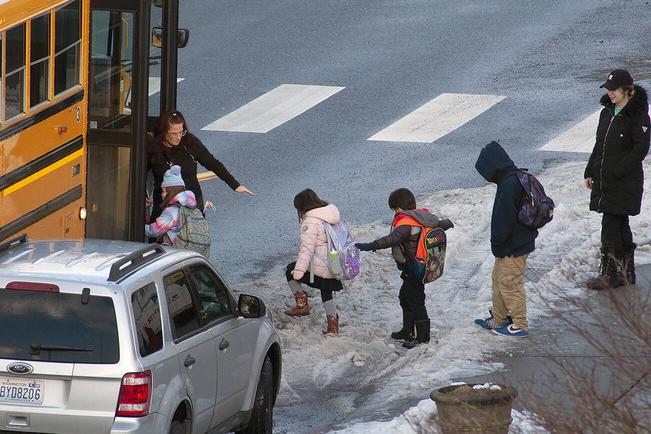 It took at least a week to clean up the mess, Beede said, but the stench lingered for the better part of a month.

“Living with the after-effects of the sewage flood in the time of COVID has been remarkably … painful, let’s put it that way,” Beede said. “We stayed in the house and we smelled the sewage for over three weeks.”

After that, Beede said city workers started to show up periodically to pump the sewage lines down the street. Each time the lines were pumped, Beede said water would shoot out of the toilet in her house, “spewing like a fire hose.”

“That’s happened a few times,” Beede said, adding that she now runs to put down the toilet lid whenever she hears city maintenance trucks approaching.

Beede said the city has reimbursed her and her husband for some of the damage, but “the Beedes have not been fully compensated for the damage to their property,” Mito said.

Mito said along with financial compensation, the lawsuit’s purpose is to gather information.

“Up until this point in time, there haven’t been definitive answers as to why this occurred, ” she said.

An attorney hired by the city did not respond to a Herald reporter’s requests for comment via phone and email. The city declined to comment on the case.

“Every home owner in the city of Mountlake Terrace probably assumes that their tax dollars are being put to work in the maintenance and functioning of basic services like sewer and water,” Mito said. “I think many homeowners would be shocked to know that in 2019, at least a year or two — possibly more — of deferred maintenance had occurred.”