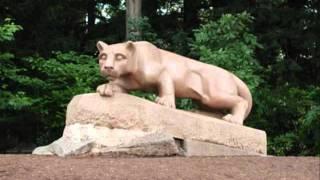 “No one is so brave that he is not disturbed by something unexpected.”

There I was, sitting in the middle of my hydrogeology class, when I heard it.Though the noise was faint, I immediately knew what had happened: the toilet flushing in the bathroom across the hall sounded exactly like the Nittany Lion.

The trademark Nittany Lion roar, played at most major Penn State sporting events, has been fully branded on my prefrontal cortex as a result of many freezing tailgates, unbelievable Saquon Barkley plays, and Blue Band performances.

Thus, I channeled my inner investigative journalist and set off to find the toilet on campus that sounded most like the Nittany Lion. This is peak journalism, folks.

I began my research in Willard — a popular, versatile building on campus that I felt set a solid baseline for my data collection.

I’ll admit I was disappointed. Though there seemed to be a deeper growl towards the beginning of the flush, it didn’t “wow” me the way that I was hoping. To my dismay, the Willard toilets just sound like toilets.

My next stop was a newer building on campus: Huck Life Sciences.I hypothesized that the younger toilets would have sturdier pipes from fewer butts wearing them down. 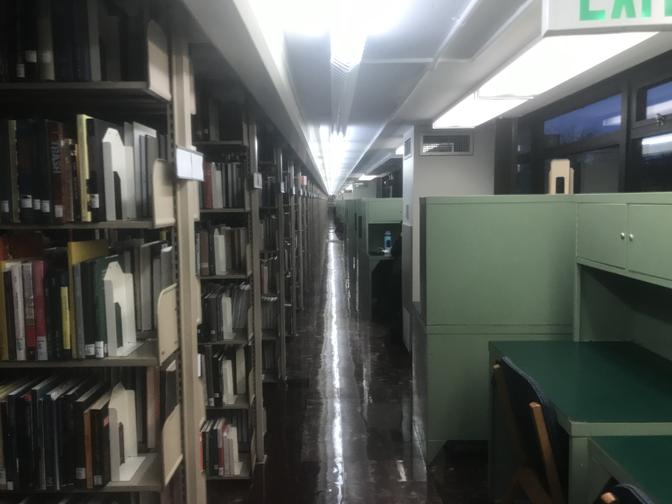 I was definitely getting closer, but this wasn’t 100 percent the gnarl I had my heart set on. The initial gurgle was too deep, and I wasn’t getting intense football weekend flashbacks. On to the next one.

Finally! I had found a toilet flush that actually sounded like an animal, albeit a snake, but I was getting closer. Over the intense toilet hissing, I realized I needed to go back to where I first had my epiphany, where I first had that undeniable moment of clarity among the discussions of aquifer porosity and stream flux…The Electrical Engineering West building.

Yes — this was it.Though my recording doesn’t do the second-floor third stall toilet justice, it really does sound like the Nittany Lion (for twenty-nine seconds, oh my god, it was the longest flush I’ve ever heard). The initial lower tone followed by the energetic guzzle can be found in both recordings. For your convenience, I’ve edited these sounds back to back.Get ready for the truth.

Please choose an option below.

Ali is a geoscience major and the copy editor for Onward State. She's from Washington, DC (Go Caps!), enjoys gneiss rock puns, and dislikes wavy chips. You can reach her at [email protected], or follow her on Twitter @haveagneisslife.

Scribbling In The Stacks: What We Found

After looking through the stacks, we found the best, and worst, scribbles on the carrels.

Naturally, campus was bustling with activity, and our visual staff was there to capture it.

Naturally, campus was bustling with activity, and our visual staff was there to capture it.

Sandy Barbour, Penn State’s vice president for intercollegiate athletics, will officially retire this summer, according to the university.