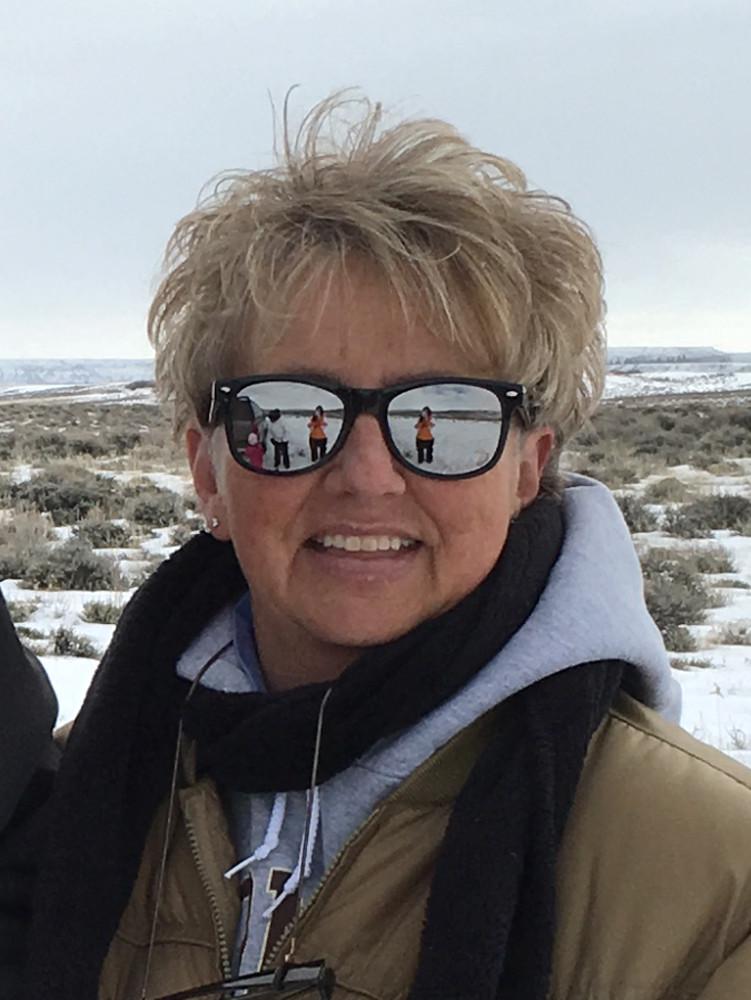 There are 7 billion people on the planet but only 2.5 billion have access to a toilet. Apparently, they do have access to toilet paper and use it at the rate of 34 million rolls a day. Now, of the 7 billion people, 6 billion have cell phones. Pooping in the woods is not important, but tracking that Amazon order obviously is. Side note – toilets have been around for centuries, whereas cell phones only 30 years, yet cell phones carry 10 times more bacteria than toilet seats. In three decades, we couldn’t come up with a tiny little cell phone toilet brush?

Over 208 million copies of the IKEA catalog are printed each year, which surpasses the Bible. That’s bizarre because God says, “You can talk to me anytime and come to me all ye that labor and are heavy laden, and I will give you rest.” IKEA says, “We aren’t interested in simplifying your life. We want you to purchase a dresser, lug it up three flights, make a strong yet futile attempt at assembly, then tussle with your spouse about it for the rest of the weekend. By the way, wandering our store is a 9-mile trip. We’ll high-five you if you find the exit.”

Paleontologists discovered footprints from a three-toed dinosaur and were amazed to note that they reached speeds over 27 mph. I was a little ho-hum. If there’d been toddler-sized prints in front of the big ones, we’d have deduced that Mother was running after Junior for swiping parsnips from Mr. McGregor’s Garden. Now that would have amazed us.

Somebody figured out that a gallon of gasoline contains 31,000 calories. We ingest about 2,500 calories a day, so drinking a gallon of gas would be 15 days of calories. We know we can’t imbibe gasoline – if for no other reason than all the 10-year-old boys would be holding Bics to each other’s backsides all day long. On the subject of fire, a great way to light one is to use a bag of chips, although at nearly $5 bucks for 10 ounces it’s an expensive igniter. At current food prices, it’d just be cheaper to give a fourth-grader a mug of gasoline.

We know bubble wrap as packing material, an item IBM began using in 1960 to ship data processors but, in 1957, two engineers actually developed bubble wrap as wallpaper. That didn’t last long – too many children were being murdered by their mothers. I made that last part up. 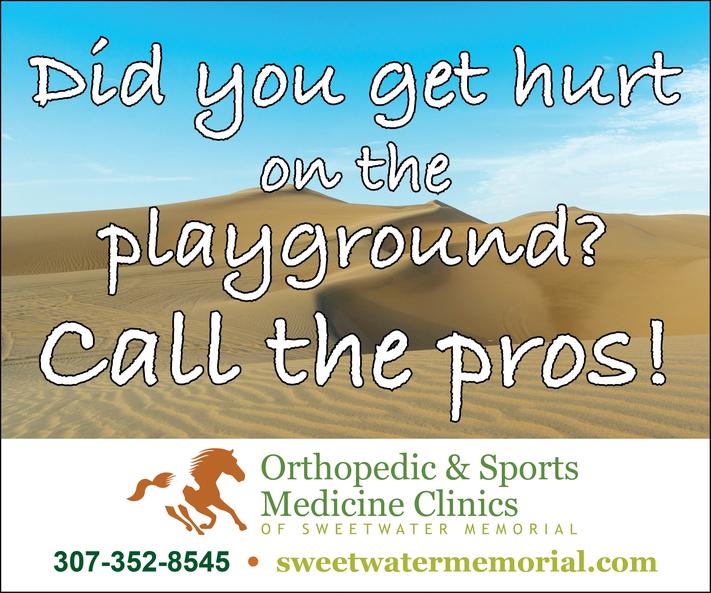 In 1897, cotton candy was invented by a dentist. Apparently conflict of interest wasn’t a big deal back then.

Americans are the biggest consumers of coffee, drinking 400 million cups per day. This isn’t to be confused with airline coffee, which isn’t truly coffee, according to consumer tastebuds. Due to dryness and low air pressure on a plane, taste is reduced by 30 percent. I’m doubting the airline coffee was ever 30-percent better. I could be wrong, but I think it’s made on a cold day in January in a big vat in Norfolk, Virginia, using leftover grounds from the naval base. It’s then doled out throughout the year, thinking people won’t notice the horrible flavor since their taste buds are plane damaged. I noticed, but only because my spoon stood at attention in the Styrofoam cup. I think it saluted me, which would be appropriate since it came from the Navy, and I saw a submarine once.

In the 19th century, Britain marketed opium for babies under the name, “Quietness.” We sure could’ve used that, but no, we had to settle for cough syrup.

On the list of “things we aren’t sure we need to know,” married men change their underwear twice as often as single men. This is not a head-scratcher. Married men have wives who count the skivvies going into the washer and I for one would want to know why there isn’t a pair for every day of the week. Really, Gar could be changing on Sunday then daily throwing a clean pair in the laundry hamper knowing I’m clueless – about a lot.

The Great Wall of China is 5,400 miles long. With the amount of Nutella sold yearly, a jar every 2.5 seconds, we could cover this wall eight times, except we can’t because I’d be forced to arm-wrestle some Chinese lady for her stash. And I would. I never kid about money or Nutella.

Tags:  how to store a toilet brush