Seven Beijing Toilets That Are Worth a Squat 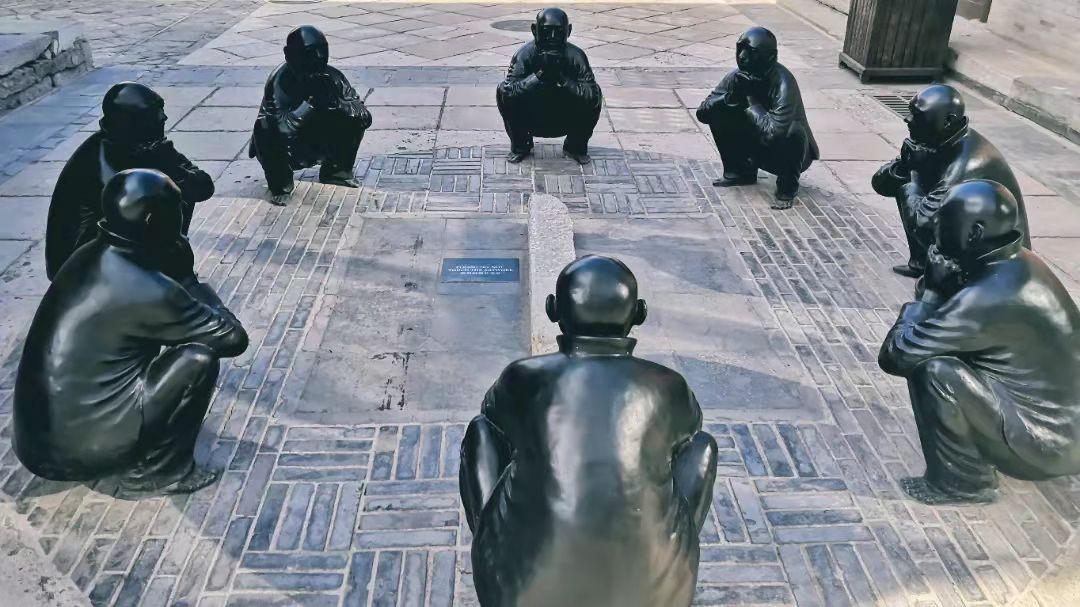 Did you know that Beijing has the most public restrooms of any city in China (roughly 14 thousand to be exact)? That's according to data from 2018 and a recent report released by Gaode Maps just in time for World Toilet Day – which slipped under everyone's noses on Nov 19. But even a metropolis such as this, with so many bathrooms to choose from, may still be subject to complaints from folks who can't find enough places to poop in a timely manner. But fear not, for Gaode has also released a list of the Top 10 toilets in the city.

Somewhat surprisingly, of the top 10 finalists on Beijing’s Best Restroom contest, four of them reside within the Forbidden City area. Thankfully, WeChat news platform YujianBeijing has provided their own handy list, which we've translated for readers below.

1. The King of Toilets

The top trophy for "King of the Toilets" goes to this humble outpost, situated close to Tian'anmen Gate Tower. Chosen for its simple appearance, even with the public restroom sign it's still tricked many a tourist into thinking it's not a restroom at all. Thanks to its discreet appearance, this one makes for a great spot to pop a squat and escape all those crowds.

2. The Most Magical Double Silo Toilet

This restroom is truly one of a kind. Hidden on the east side of 798 in the recently christened 751-D Park, the place has been transformed from a pair of old cylindrical industrial silos, with two little bathroom signs on each tower. However, don’t be fooled by their derelect exteriors, for once you step in, you will doubtlessly be impressed by the clean and spacious interior, designed with the most discerning and modern enjoyer of art in mind.

3. The Most Futuristic Silver Toilet

Framing Beijing's 798 Art Zone is a futuristic-looking restroom clad in silver, and with a rotating ceiling that transports visitors into their very own sci-fi movie. 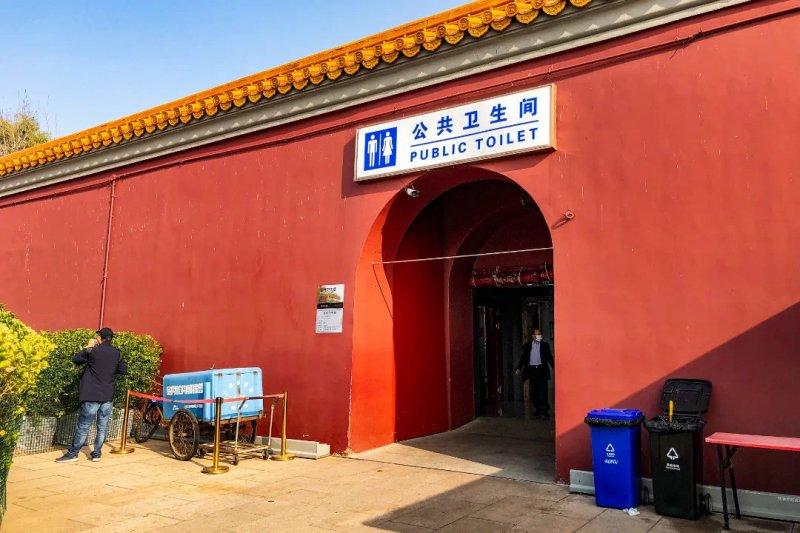 4. The Community with the Most Toilets

Who knew that Wudaoying Hutong, at 632-meters long, would be home to so many toilets? Here, you're pretty much guaranteed to run into a restroom every 79-meters. In fact, these restrooms are so essential that they are pretty much the only options nearby residents have when nature calls.

If it weren't for a sign which reads "(Toilet) (Entry)" near this little outpost close to the entrance of the National Museum of China, we wonder if folks would even know it's a toilet. But just follow the sign and go down the stairs and you'll be greeted by Tian'anmen Square's only public toilet.

6. The Hardest Toilet to Find in Sanlitun

If you can navigate the zigzagging areas of Sanlitun without getting lost, then you're pretty much already a hero in our book. But if you can locate this toilet, then you definitely deserve to put the super in superhero. Situated in a hard to find corner of the third floor of Taikooli (near the elevators), this restroom boasts a high-end look with shiny signs and a bright yellow exterior that gives it a classy and modern edge.

7. The Most Mysterious King's Joy Toilet

On average, a diner can expect to spend some RMB 1,055 at King's Joy, so with prices like that you might as well make use of every inch of their facilities. The custom restroom features a high-end design that includes a fancy hairdryer – though why anybody would be blow-drying their hair after arriving at dinner is beyond us. At any rate, the restaurant sets the bar so high that you have to reserve in advance if you want to use their fancier-than-thou toilet. There are also four bodyguards standing at the gate. If you ever had the chance to visit this restroom, do let us know how it treats you!

Read: Throwback Thursday: The Toilet Revolution That Never Was... or Maybe Still Is?