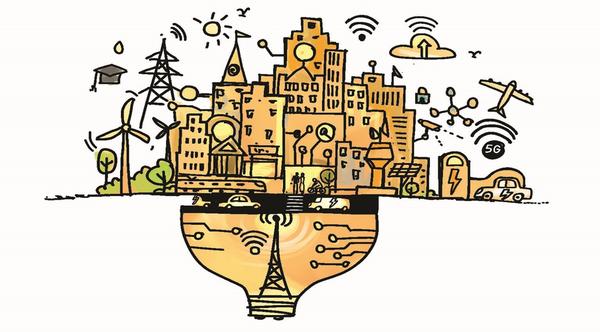 Gujarat has completed nearly 62% of the 337 projects planned under the National Smart Cities Mission (NSCM) so far, spending less than 35% of the Rs 16,500 crore approved for the urban development programme. Notwithstanding the same, the state government is hoping to commission all the projects before the June 2023 deadline.

“Six cities including Ahmedabad, Rajkot, Surat, Vadodara, Gandhinagar and Dahod were selected under the NSCM out of a total of 100 cities across the country. Of the 337 projects planned for these six cities, 209 were completed by the end of 2021.

115 projects are at work order stage and tendering process for the remaining 13 has kicked off,” says a senior official with the state urban development department. 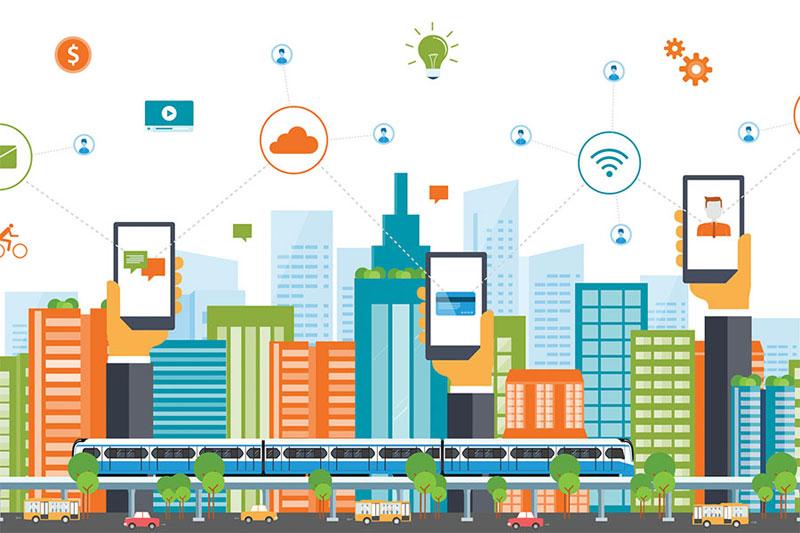 According to the official, the idea is to make the six smart cities in the state slum-free. An automated land encroachment prevention system is also being developed. Projects related to sports complexes, city ground stadiums, auditoriums, city beautification works, lakes, smart multi-level car parking, 24×7 helpline centres, foot over bridges having lift for the differently abled and senior citizens, e-libraries, etc. are also in full swing in these cities,he adds.

The NSCM was launched by Prime Minister Narendra Modi on June 25, 2015. A total of Rs 98,000 crore ($13 billion) was approved by the Union government for the development of 100 smart cities across the country. The cities were selected on the basis of a Smart Cities challenge, wherein cities competed in a country-wide competition to obtain benefits under the mission. Except for West Bengal, all Indian states and union territories nominated at least one city for the Smart Cities Challenge.

Tags:  are smart toilets worth it