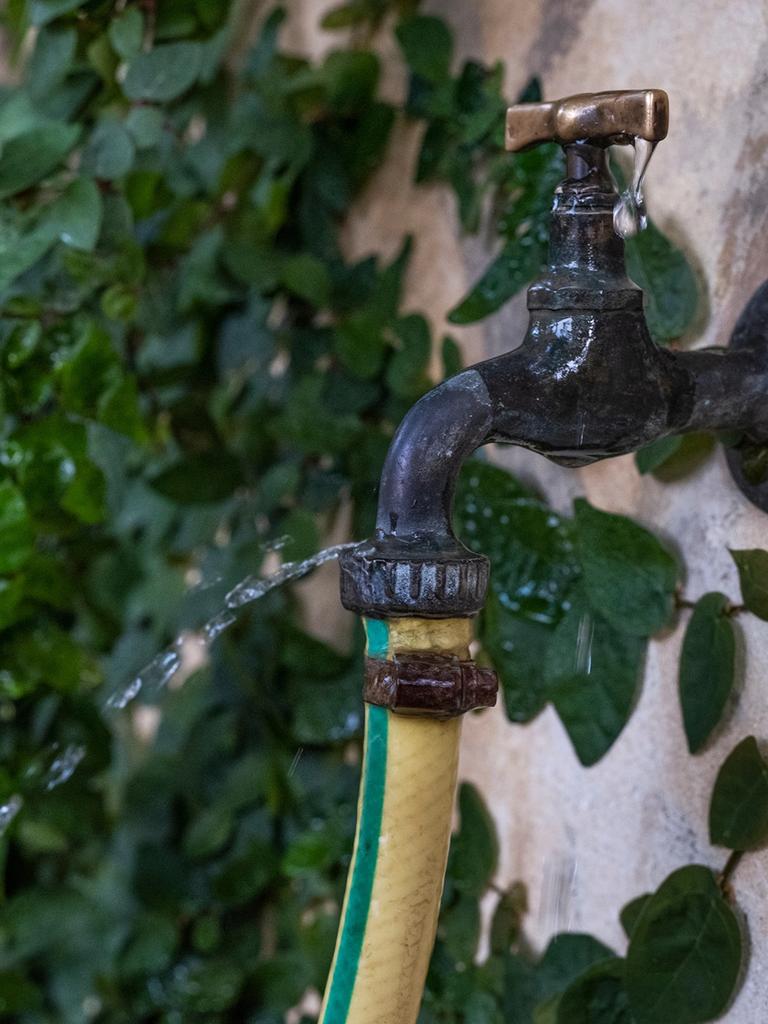 In 312 B.C. the first Roman aqueduct, the Aqua Appia, began delivering over 98,000 cubic yards (70,000 cubic meters) of water a day into the heart of Rome. This engineering marvel was conceived and constructed to ensure that Rome’s urban population could enjoy a reliable supply of plentiful fresh water. But 2,300 years later, the capital is struggling. The spring and summer of 2017 were the driest for 60 years: a perfect storm of unusually low rainfall and exceptionally high temperatures brought water restrictions to Rome and southern Italy. For many Italians it highlighted the fragility of the nation’s water supply and raised the question, “How can Italy do better?”

Arguably the first fix would be to the country’s ailing water infrastructure. Italy’s distribution network handles just over ten billion cubic yards (over eight billion cubic meters) of water every year, of which just under four billion cubic yards (around three billion cubic meters) is lost to leaks. This is prompting increased investment and urgent upgrades at local and national levels, with a view to keeping more of Italy’s precious potable water in the system. While better repairs, maintenance, and improvements will save water, stopping the leaks entirely could involve replacing the nation’s entire water network—a huge undertaking of time, effort, and money.

Alongside optimizing infrastructure, Italy could make more of its water usable. Overall, Italy has abundant rainfall, but its usefulness is limited by seasonality and distribution: it’s concentrated in the north during spring and autumn. Additional water storage and transfer schemes could help balance the highs and lows of water availability in many regions. In southern Italy, farmers traditionally dig small ponds to harvest as much rainwater as possible and this practice could be expanded. More larger scale storage schemes such as reservoirs, especially in the north, would prove particularly valuable when combined with water transfer schemes to move surpluses between regions. Italy’s mountainous topography makes such pipelines technically complex, but it can be done. Puglia receives around 327 million cubic yards (250 million cubic meters) of water every year from the neighboring region of Basilicata and has even considered piping water in across the Adriatic Sea from Albania. 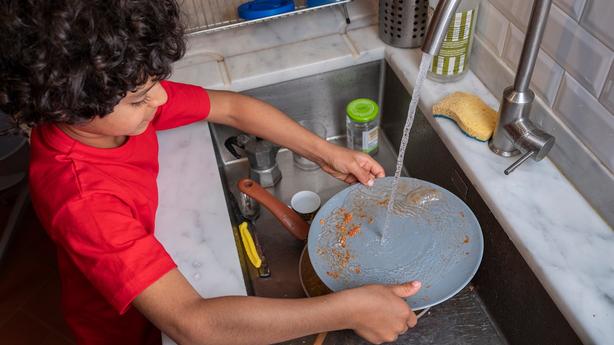 Another solution could be for Italy to make more water. Attempts to artificially create rainfall have had little success, but desalination has become more viable as it has become less energy intensive. Globally there are around 17,000 desalination plants serving 300 million people: Australia’s desalination plants are on permanent standby for periods of drought, while Israel uses this technology to actually export fresh water. In Sardinia, a desalination plant supplies 15,000 cubic yards (12,000 cubic meters) of water a day to local industry, and similar plants could help the island overcome seasonal domestic shortages. Another way to improve efficiency is through largescale wastewater reuse schemes that capture used water for non-potable purposes. Most Italian cities have public drinking fountains that run continuously—Rome has more than 2,000, with almost all this potable water being lost into storm drains. However, since 2007 regulations have seen some urban fountains fitted to refilter the wastewater for public use. Similarly, treated wastewater could even be used to recharge Italy’s diminishing aquifers as is done in some Australian cities.

Many of these solutions involve sizeable investments, but a more cost-effective answer is to use less water. Italy has one of Europe’s highest water footprints, 66% above the global average. Of this, a disproportionate amount is used for agriculture. While irrigation is essential for Italy, shifting from the ancient and inefficient practice of flooding fields to more sustainable micro-irrigation systems would significantly reduce wastage. There have also been encouraging experiments in using saltwater to irrigate certain crops. Industry is the second sector in terms of water usage and also in this case the adoption of more efficient hydro process and transformation from seawater in freshwater could further contribute in reducing consumptions.

Domestic use is one area where everyone can help solve the water problem. Italians use around ten times more water than is required to meet basic human needs, and raising public awareness is key to changing wasteful behavior. Small changes applied across the whole country could have a big impact, and there are things that everyone can do better. Showers are one of the biggest consumers of household water, typically using over four gallons (20 liters) per minute. Shortening a shower from ten minutes to three minutes can save at least 15 gallons (70 liters) per person—nearly 185 gallons (840 liters) each week for a typical family of four. And you can even use a bucket to catch the water wasted while waiting for the shower to heat up and use this for watering plants or mopping the floor.

Similarly, toilets use a huge amount of water, older models use as much as four gallons (18 liters) for each flush, making it important to only flush when necessary. If old toilets can’t be replaced with a water-efficient dual flush, saving thousands of gallons a year, placing a brick or filled bottle in the cistern will reduce the amount of water used when flushing. Fixing leaks in the home saves a surprising amount of water: over 4,000 gallons (20,000 liters) a year for a dripping tap and nearly 13,000 gallons (60,000 liters) a year for a leaking toilet.

In the kitchen there are many more water savings to be had. A running faucet uses about 3.5 gallons (16 liters) of water per minute, which quickly adds up when washing veg or rinsing dishes. Water efficient faucets add air to the water flow so that a similar pressure is achieved with just half the amount of water. Even so, washing the dishes in a sink can use 27 gallons (122 liters) of water while a dishwasher has an average usage of just 2.6 gallons (12 liters) per load thanks to its ability to filter and recycle the water, which also removes the need to pre-rinse under the tap.

While Italy’s current water situation is relatively stable, the 2017 drought and 2019’s hot, dry summer is making many Italians look again at their water security. As climate change is predicted to bring more frequent and extreme weather conditions to Italy, many recognize that a more measured approach to water is needed. The danger is declining quantity and quality of water, the solution is as old as the Aqua Appia itself: invest in effective ways to get the water where you need it—and then use it responsibly.

Tags:  how to stop a toilet cistern dripping